Maleficent makes us want to stand up and cheer—and then sit down stunned. The film distinguishes itself as the third in a trend of major studio releases that seem determined to reverse the damage of the common fairy tale motif: “Wealthy princes save skinny damsels for love ever after.” Yet, as research reveals high U.S. social isolation, the reinvented princess plots portend ominous new troubles while embracing old snares; together these phenomena suggest that human love in the U.S. may be endangered. 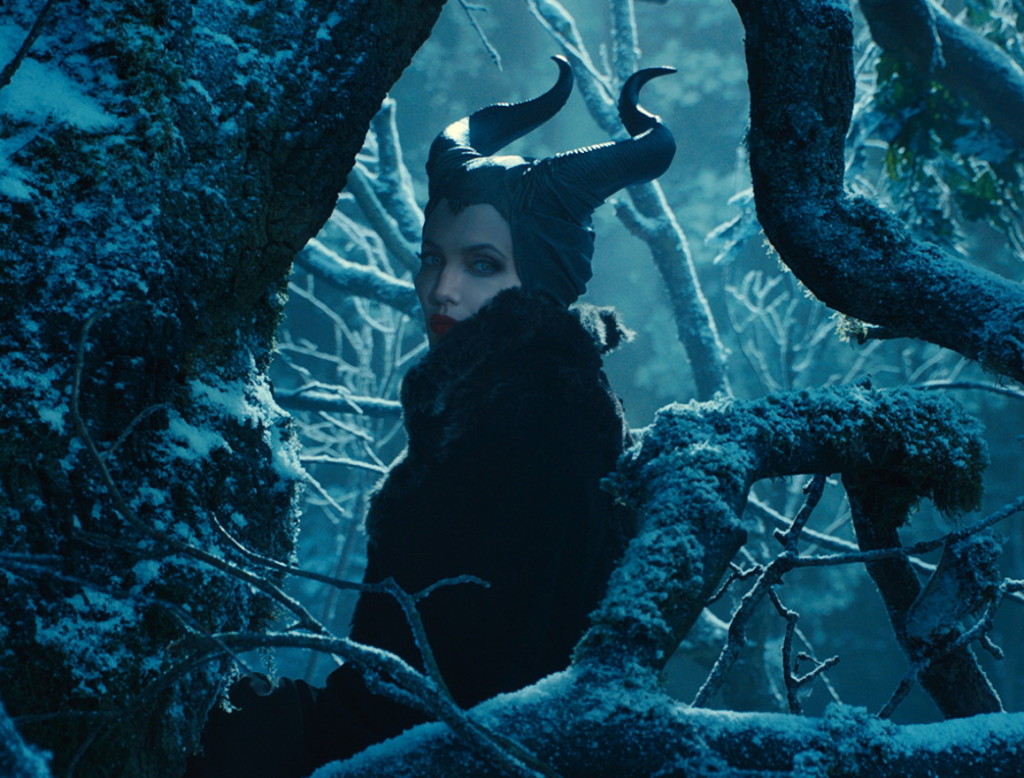 In the wake of Brave (2012) and Frozen (2013), Maleficent suggests that true love at best won’t be found in some random prince you meet one day, and at worst, said prince may well be seeking to destroy you to realize his own ambitions.

“You got engaged to someone you met the same day?” howls Kristoff to Anna in Frozen. These messages are a partial triumph, advising young people to work to find a forever partner, among other priorities.

The other themes, though, are foreboding: In addition to pressure to look like ever more unattainable Photoshopped images (still contributing to eating disorders at ever younger ages), young people are told to look for intimacy from parents and siblings—and consider romantic love from a spouse (or anyone else) a distant, and perhaps unachievable, goal.

Maleficent’s former love, Prince Stefan, steals her power to fly when he absconds with her wings, to become King. In Frozen, Anna’s fiancé, Prince Hans, tries to kill Anna and destroy the ice-power endowed to her older sister, Queen Elsa, in order to mount their throne. And Princess Merida’s suitors, in Brave, chosen by her parents, are arrogant and incompetent.

In Frozen, it is Anna’s sister, Elsa, who accidentally ices Anna’s heart, and then frees her from this fate with her own true love sibling kiss. In Maleficent, the evil witch-turned-doting mother figure embodies such love; and in Brave, Merida herself liberates her mother from life as a bear, with the heart only a daughter can bestow.

What a departure from the historic themes where evil stepsisters, stepmothers, and girls generally are so competitive that they achieve each other’s demise. Such parables characterizing sisters as envious and hateful are present in, among others, Oz, the Great and Powerful (2013) and expected in Cinderella (2015); and a constant in contemporary film renditions of classics such as King Lear.

The depiction of sisters and “stepmothers” as devoted to one another in Frozen and Maleficent is new; and the portrayal of true love found in familial bonds reflects startling statistics. Family intimacy remains constant when relationships of other kinds are disintegrating as revealed by the General Social Survey 2004 when compared to GSS 1985. The U.S. marriage rate has reached its lowest point in the past century. In 1920, 92.3 percent of Americans married; now it is 31.1 percent according to a 2013 study by Bowling Green State University’s National Center for Marriage and Family; and 40 to 50 percent of those unions end in divorce. Not least, people have fewer friends, and connect with neighbors and other community members less.

Today’s fairy tale heroines are also turning to non-human companions for support (note Maleficent’s bird and Anna’s snowman). Princess Merida and her mother see each other’s wisdom only when the mom becomes a bear. Could this be a reference to real world declining rates of social connections outside family? Almost 25 percent of women won’t marry unless their pets approve (as per JDate and Christian Mingles State of Dating in America, 2014), suggesting that animals are replacing humans for family support. Another trend is for women to adopt dogs instead of children.

Young people watch these films while social isolation has tripled; and empathy and trust decreased. Other than with Mom and Dad, a trusted sibling, and perhaps a dog, people in the U.S. have less love in their lives than past generations.

We celebrate the victories in these reimagined legends. When before have children’s movies warned against blindly following the call to marry, above any other goal—and encouraged girls to look for intimacy elsewhere, much less the family? We appreciate the themes encouraging girls to know and use their inner power. These are among the memos we wish we and our peers received in our formative years.

We hope, though, that future scripts will also describe, and prescribe, more hope for social relationships in America among intimate partners (gay, straight and other) and male and female human friends. We look forward to heroines who defy the still frozen frames whereby women must be blonde and stick-thin to be loved.

These standards are destructive and cruel, and have even expanded to torment men. New impossibly high-definition muscle man images have contributed to increasing rates of eating disorders among men who are afflicted with life-threatening diseases such as the still recently dubbed: “Bigorexia.”

Each of these tales shifts hope for the marriage in question from the classic “happily ever after” to “perhaps.” Will we see such a “maybe” embrace heroes and heroines with different body types, in future films? Could friends and neighbors be the source of an expanded depiction of the many shapes of true love? Let us know.

Jessie Klein is the author of The Bully Society: School Shootings and the Crisis of Bullying in America’s Schools (NYU Press, 2012). She is Associate Professor of Sociology and Criminal Justice at Adelphi University. Meredith Finnerty is a Birth doula and certified HynoBirthing Childbirth Educator (HBCE).