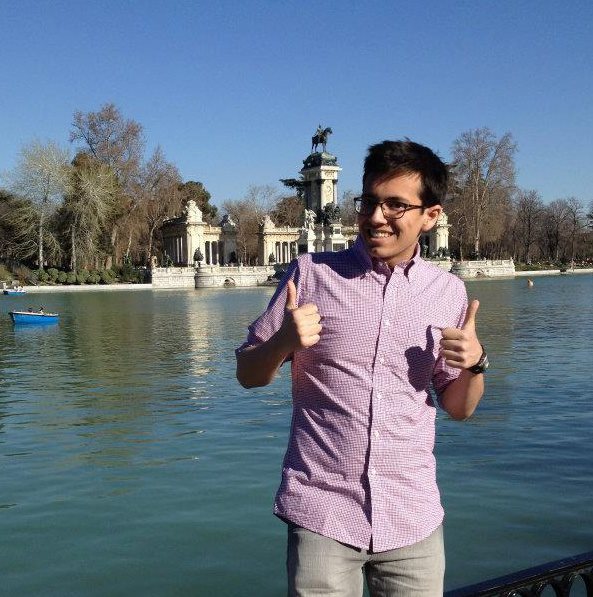 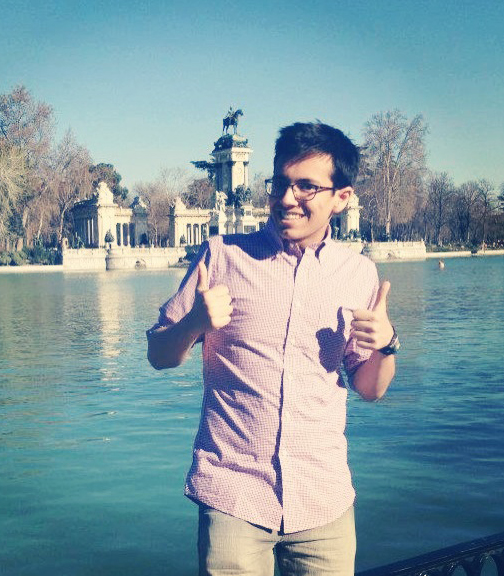 Major/minor/year at NYU: English and American Literature Major, minors in French and Gender and Sexuality Studies, Class of 2014

Any previous internships you’d like to note?: Prior to coming to NYU Press, I worked in the non-profit arena at The Door, a comprehensive youth development agency in downtown Manhattan. I worked in their college advising office, and mostly conducted tutoring and student outreach. I would venture to say that it was something of a formative experience for me, and I continue to work with NYU organizations in the fields of service and social advocacy. Civic engagement is really important to me—I want to feel as much a part of the city as I am a student within it!

Why did you decide to intern with NYU Press?: Once of the major draws of NYU for me was that its location would give me easy access to the publishing industry, justifying my questionable choice to pursue a humanities degree (kidding!). Research in my classes has led me to thumb through a number of university press texts, and some of my professors even utilized books that were published by NYU Press itself, so I guess you could say that academic publishing was always on my mind. I felt like this internship would be a great way to not only get my feet wet in publishing, but to also have the opportunity to work with a lot of tremendously cool books along the way. It’s basically a nerd’s paradise over here.

Subject area NYU Press publishes in that most interests you: This is a tricky one—everything looks so good! Whenever I edit the website or otherwise work with any of our books, I often find myself making a note to myself to check them out at a later date. Overall, though, I’d say I’m probably most interested in works in Cultural Studies, Queer Studies, and History, fields which, coincidentally, happen to frequently intersect with each other.

Any NYU Press books you’re looking forward to getting your hands on?: I’m sort of obsessed with the Cold War and the history of higher education, so I think that Marjorie Heins’s Priests of Our Democracy looks particularly fascinating. Given that the book is something of an intersection between these two subjects, I’m looking forward to giving it a read sometime! In terms of older releases, I’ve also wanted to read José Muñoz’s Cruising Utopia for a while now. The book caused some big waves in the queer studies community when it was published, and I see Muñoz’s name constantly appear in anything I read that was released since its publication. Coincidentally, Muñoz is also a professor at NYU, so it feels like he’s sort of an icon within the Department of Social and Cultural Analysis—everyone wants to talk about his work! It’s definitely on my “To Read” list for whenever I get a chance.

What’s your most preferred way of reading these days? Good ol’ book or fancy schmancy e-reader?: I’m old-fashioned and prefer physical books for the most part. My (somewhat alarming) tendencies as a hoarder aside, I like to write in my books and make notes in them and generally subject them to all kinds of abuse, which is an experience that I haven’t been able to replicate with e-books so far. Plus, paper smells good. Like, really good.

What are some of your hobbies?: Uh, this might be embarrassing, but I like to make zines. I’ve always appreciated the DIY aspects of punk culture, and I think that zines are pretty interesting as multimedia literary objects. Although I wouldn’t say that I’m part of any “scene,” there are definitely a few serial zines that I like and continue to support. I’m also a fan of video games, even if I usually don’t have time to play them. I mostly enjoy the retro stuff, but I’ve been hungrily eyeing Dark Souls since it was released. Hard games have a special place in my heart.