Next up in our intern spotlight series is Henry, who is technically an extern in the marketing department. This means he’s pretty much an intern, without the NYU affiliation. In Henry’s case, no-NYU-affiliation means he’s a part-time summer transplant, and a newbie to the commuter crowd. Below, he tells us about his role at the Press and his favorite NYC moments so far. 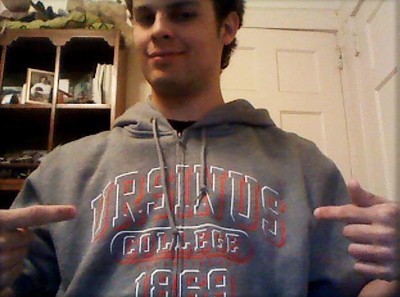