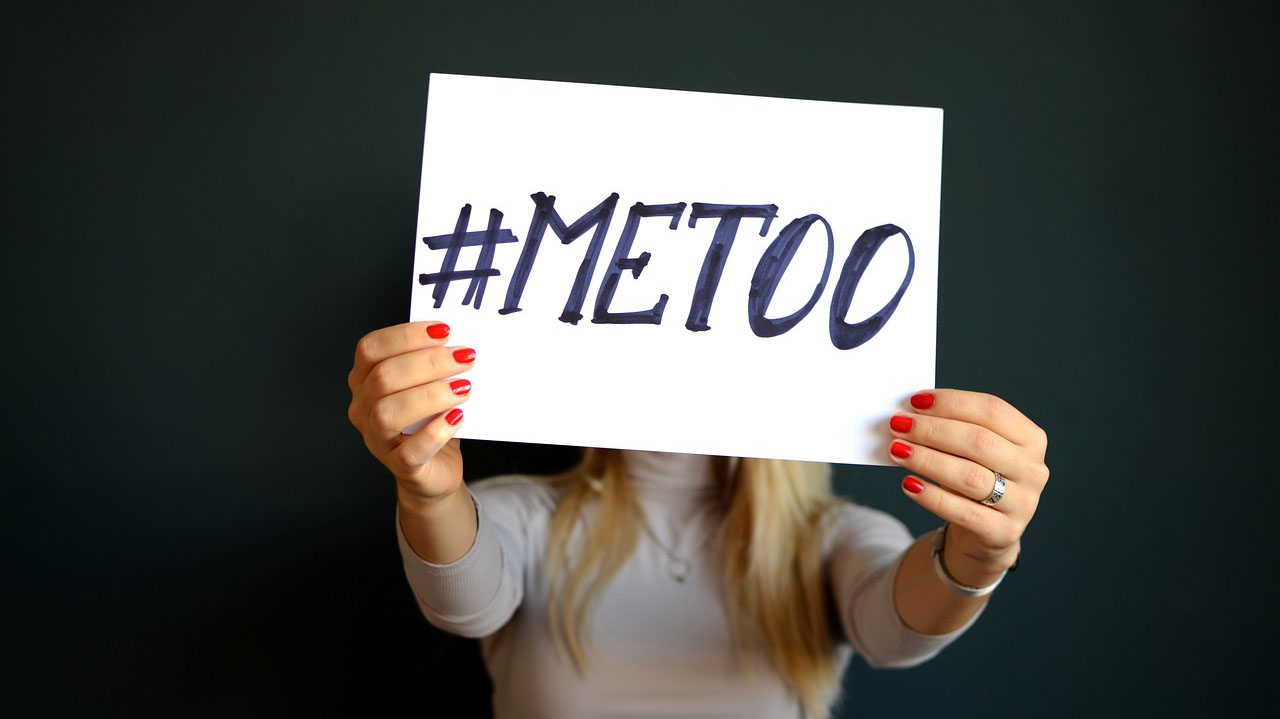 The headlines have been rolling in naming the death of #MeToo, the failure of #MeToo, and even the dangers of #MeToo.

Are these headlines accurate? And beyond the headlines, what’s next?

To begin, I have to break it to you. #MeToo is really just feminism. Although sometimes painted as feminism’s younger, hipper cousin, #MeToo is just a continuation of feminism. #MeToo didn’t come from nowhere as many popular narratives have suggested, but grew from feminism, one of the longest-lasting social movements in history.

Indeed, Tarana Burke, who started #MeToo and whose work focuses on Black women and girls, has been engaged in this important work for decades. Generations of feminists who are diverse in their race, ethnicity, sexuality, and socioeconomic backgrounds have been calling for the eradication of sexual violence, for accountability of perpetrators, and for individual experiences with sexual violence to be seen as part of a broader pattern of gender, racial and other interrelated inequalities. Of course feminism is a heterogeneous movement. Feminists do not all agree, do not use all the same language, nor do they typically join hands mobilizing in a kumbaya moment. But regardless, sexual violence has been an overarching concern in the contemporary feminist movement.

It is useful analytically to position #MeToo within a wider frame of the feminist movement, in order to understand the trajectory and future of #MeToo. While it feels as though a Twitter hashtag may be fleeting or temporary or fragile, as a feminist campaign, #MeToo really is here to stay.

As I write about in my book Finding Feminism: Millennial Activists and the Unfinished Gender Revolution, the birth and death cycle of feminism is both commonly cited and inaccurate. The #MeToo “death knell” (Hawkesworth 2004) has echoed many of the “premature obituaries” (Pozner 2003) of feminism that I and other scholars have written about. These narratives minimize the important work of feminist activists, ignore the continuity of feminist mobilization between peak surges, and only acknowledges the hyper visible activism and not the less visible community work that many feminists participate in throughout their lives. If we only see the peaks in a movement, we miss the important mobilization that allows the peaks to happen, and we also forget that many social movement participants know they are playing the long game.

The death of feminism and #MeToo narratives may lead potential supporters to believe that sexual violence is not a problem anymore, or that it was only a superficial problem with an easy fix. When we think of #MeToo as rapidly coming onto the scene, seemingly from nowhere, and then dying or failing at its objectives, we are missing the nuance of the campaign, the ongoing seriousness of the issues that #MeToo activists are fighting, and its connection to other progressive social movements. The lack of nuance in the reporting of #MeToo has consequences. Oftentimes white women’s stories have become central to the #MeToo narrative, silencing the Black women and other women of color who are central to this work, and also flattening complex and multidimensional activism. There are other drawbacks, too. When the media reports a movement dead, as they often do feminist movements, they are unlikely to continue to report on the movement. And why would individuals new to a movement be drawn in if they hear that it is over?

That is not to say there haven’t been setbacks to #MeToo. Perhaps no examples are clearer than the men perpetrators of #MeToo who have stayed in the spotlight or who are poised to return to their careers. Harvey Weinstein seems like he is testing the waters to stage a comeback, with Matt Lauer waiting in the wings for his own. And yes, the NBC execs who silenced Ronan Farrow and his producer colleague are still employed at NBC. But perpetrators continue to be called out. Rose McGowan filed a suit against Weinstein. E. Jean Carroll filed a suit against President Trump. Chanel Miller eloquently demanded that we “Know Her Name.” Such is the push and pull of activism.

The cacophony surrounding #MeToo, so exuberant and loud, can mask the seismic shift that needs to occur in order for cultural change to take place. After all, #MeToo really is demanding an upending of power hierarchies that are the bedrock of our institutions and workplaces. Moreover, unfortunately this surge of attention could also pave the way for a quick demise or silencing.

So I argue that #MeToo, much like the feminist movement more broadly, isn’t going away. We should continue to take #MeToo seriously. We should never say we are in a “post-#MeToo world.” This would belie the complex reality of a movement’s fuel and fire.

What’s next for #MeToo? Well, there has indeed been a tidal change in how many people understand their own experiences with sexual violence. I predict that will continue to shape individuals lives, and how we understand each other. There will certainly be those individuals, communities, and workplaces that go right back to where they were prior to #MeToo, probably relieved. But don’t be fooled. It’s not the same as death or failure. Twists and turns are to be expected in the long arc of social change. 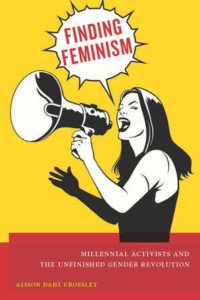 Alison Dahl Crossley is the Associate Director of the Clayman Institute for Gender Research at Stanford University. She received her PhD in Sociology with an emphasis in Feminist Studies from the University of California, Santa Barbara. She is the author of Finding Feminism: Millennial Activists and the Unfinished Gender Revolution, available from NYU Press.