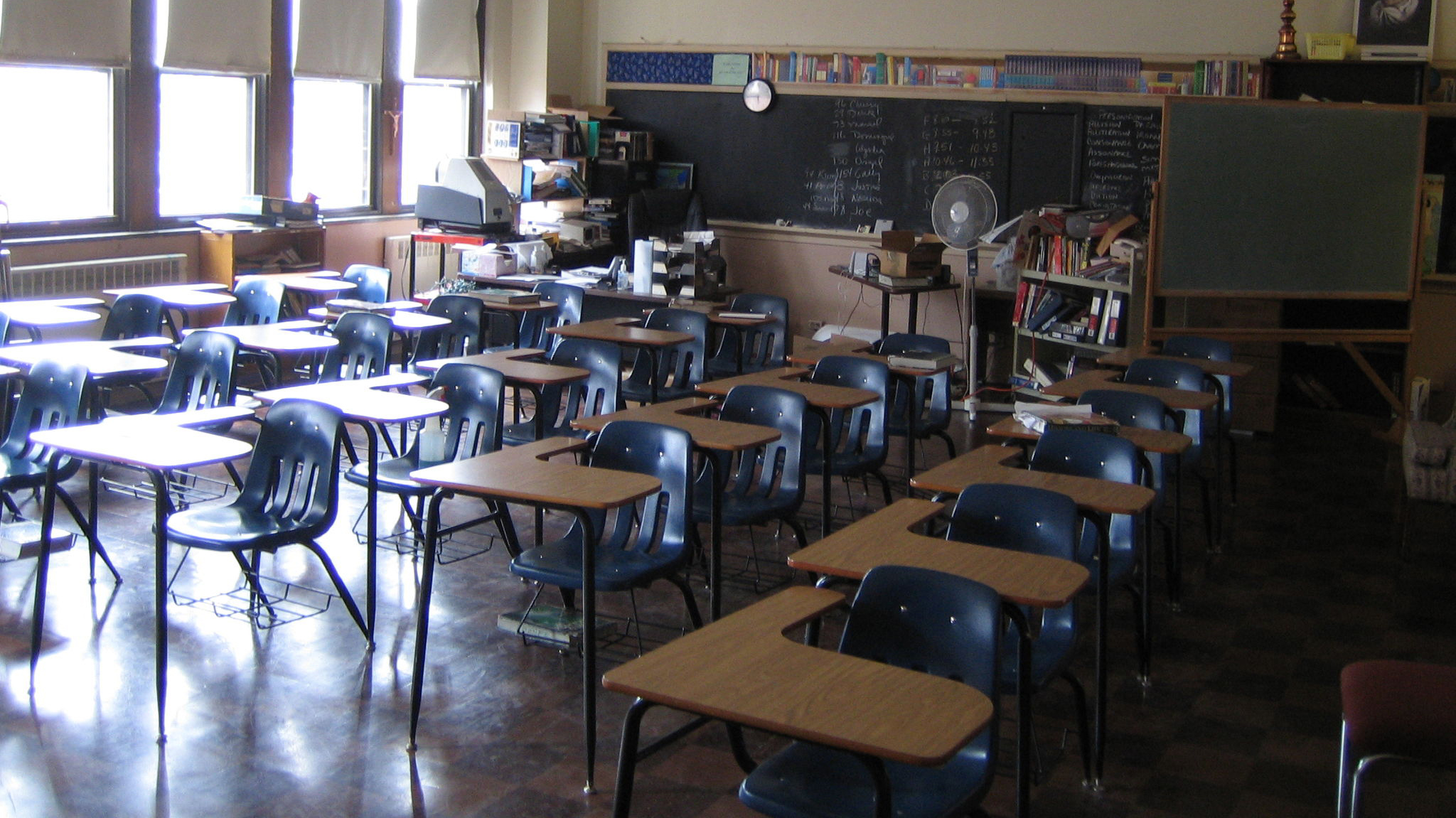 This year’s Academy Award winner for best picture tackles a difficult topic in the education world today: school discipline. In “Moonlight,” high school boys taunt the main character, Chiron, with homophobic slurs before beating him. The next day, Chiron shatters a chair across the back of the ringleader. Chiron is handcuffed and sent to an alternative school, setting him on the path toward dealing drugs.

While Chiron does become the aggressor, he is ultimately the victim and suffers an utterly cruel punishment for his revenge.

This dichotomy captures the major insight of my recent research on school discipline: that suspensions and expulsions frequently ignore the causes of student misbehavior.

Why do kids misbehave?

Normal human development can explain a lot of misbehavior. Younger children, for instance, lack the capacity to always behave; no matter the rules, elementary school students occasionally talk out of turn, push each other and disrupt class. Older students sometimes push boundaries in other, more serious, ways. Making and learning from these mistakes is simply part of growing up.

Disabilities, academic struggles, poverty, homelessness and family crises can also affect behavior. For students in these situations, misbehavior is often a sign of unmet needs – not a character flaw.

The school environment adds another complicating layer. Educators make choices about how they discipline students, which can influence classroom culture, student behavior and academic achievement. Research has shown that punitive approaches create environments that actually make misbehavior more likely. As one group of scholars concluded:

“[Students] interested in reducing their chances of being suspended… [would] be better off by transferring to a school with a lower suspension rate rather than by improving their attitudes or reducing their misbehavior.”

“Moonlight” brings all these interconnected factors together to help the audience understand student behavior. Chiron breached an obvious boundary that cannot be condoned. Yet, his punishment seems unjust because the audience sympathizes with his struggle: His mother is a drug addict. He suffers harassment for his sexual identity. His first lover turned against him.

But rather than protect him, the school leaves Chiron to deal with these challenges alone. None of this excuses Chiron’s act, but it likely deflates the audience’s urge to label Chiron as a violent student who deserves expulsion or jail.

Public schools suspend or expel three million students a year – often with no attention to context. (Thirty-four to 42 percent of those students are African-American.) The vast majority of suspensions and expulsions are for behavior less serious than Chiron’s. In Connecticut, for instance, only about 10 percent of suspensions and expulsions are for weapons, violence or drug-related behavior. Most are for everyday misbehavior.

Like Chiron, the data also show that a single suspension increases the chances of a cascade effect: subsequent suspension and expulsion, academic failure, dropping out and incarceration. With so much at stake, I believe schools owe students a far more thoughtful discipline system.

When school discipline responds to students’ needs, it produces better behavior and academic achievement for all students – not just struggling students. Schools with the highest achievement are those that deal with misbehavior through means other than just suspension, expulsion and law enforcement.

These successful schools offer counseling, academic services and other programs to help students work through their problems and to reinforce good behavior. When misbehavior inevitably occurs, it becomes a learning opportunity for students and teachers.

This kind of approach, like “Moonlight,” humanizes student behavior.

Derek Black is Professor of Law at the University of South Carolina and author of Ending Zero Tolerance: The Crisis of Absolute School Discipline (NYU Press, 2016).

[This article was originally published on The Conversation. Read the original article.]