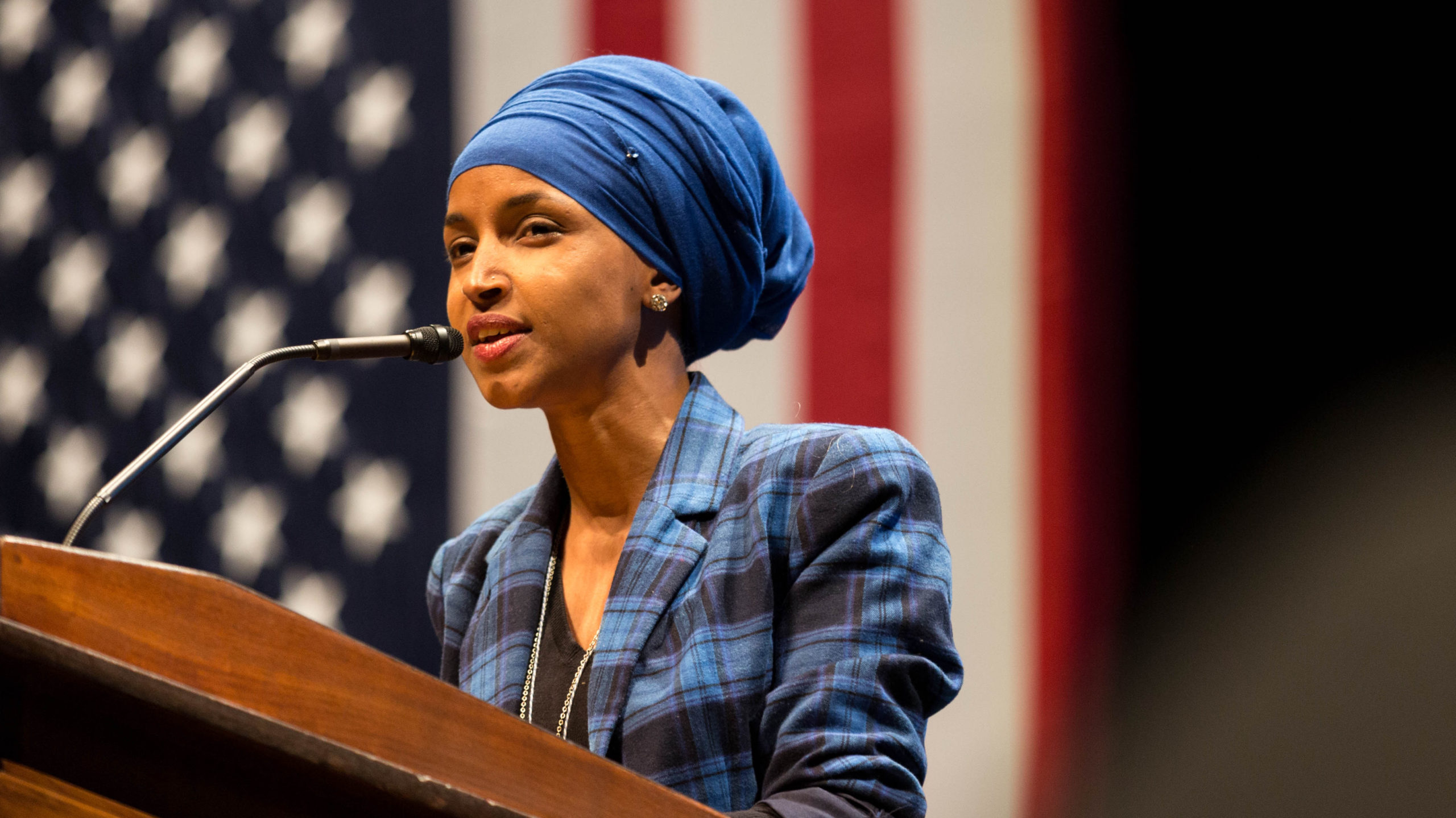 The new book Muslim American Politics and the Future of US Democracy argues that the future of American democracy depends on whether Muslim Americans are able to exercise their political rights as citizens and whether they can find acceptance as social equals. To learn more about the history and future of Muslim American involvement in politics, we talked to author Edward E. Curtis IV.

How has Muslim American involvement in politics changed and developed since the 1950s?

There have never been more Muslim Americans involved in electoral politics than there are today. Muslim Americans are also active in other forms of political activity, from defending civil rights in the courts and lobbying the U.S. Congress to grassroots philanthropy and outreach. In the 1950s, Muslim communities and individuals were engaged in public life at the local level, but on the national scene, there was one voice that was louder than all others. The Nation of Islam was a preeminent voice of political dissent, offering unapologetic and direct resistance to anti-Black racism, Christian supremacy, U.S. imperialism, and American liberalism.

In electoral politics, Muslim Americans have aligned more solidly with Democrats, whom they often see as protecting their civil rights better than Republicans. Muslim Americans are also running for political office more and more likely to join political coalitions. Increased anti-Muslim bias, discrimination, and violence have led to debates about the best strategies to protect life and liberty. There is not so much a divide between conservatives and liberals in Muslim America as there is a divide between liberals and leftists.

Who is the most significant Muslim American political figure you examine in the book?

Malcolm X.  His radical critique of both anti-Black racism and U.S. imperialism is more relevant than ever. The book argues that real democracy is made impossible by both of these foundational elements of U.S. politics.

What do you imagine is the future of Muslim American involvement in politics?

Muslim Americans will continue to fight for freedom. But the effectiveness of their political engagement may be limited. It will depend on U.S. policy regarding Muslim-majority nations and Islamic political groups abroad. Given the current structure of U.S. foreign policy, which identifies Muslim political activity abroad as an existential threat to the homeland, it is unlikely that Muslims will become full political and social citizens in the United States. The more conflicts there are with Muslims abroad, the less safe Muslims are at home.

What inspired you to study this topic?

As I mention in one of the book’s chapters, one of my initial reactions to post-9/11 violence against Muslims in the United States was to defend their American-ness. But as I studied more and more about Muslim American political history, I came to believe that this kind of defense was ineffective. The only way to make the country safe for democracy is to confront the sources of American tyranny. This book is a jeremiad. It’s my stubborn refusal to remain silent.

I used to think that if more non-Muslim Americans came to just learn about their Muslim neighbors, they would be less prejudiced against them. And that’s true for roughly half the country. But Islamophobia is not simply the product of non-Muslims who don’t like or know Muslims. It is the product of a country that ultimately sees Muslims as the enemy, if not here, than abroad. My one hope is that readers will question whether we can have a real democracy as long as the U.S. nation-state occupies, bombs, and coerces allegiance from Muslims abroad.

For those teaching politics or political history, how best could they use your book and the research it provides?

It can be used to understand U.S. politics now and since the 1950s. It asks big questions about democracy and citizenship from multiple Muslim American perspectives. Rather than seeing religious belief as a primary motivator in Muslim American political behavior—which has been a dominant way of looking at the intersection between religion and politics in examining Muslims–the book offers a much more three-dimensional view. Religion is just part of the story.

How does the research you did for Muslim American Politics and the Future of US Democracy lend itself to your next project if at all?

I am currently writing a history of Syrian Muslims in the U.S. Midwest from 1900 to 1965. Their conditional acceptance as white ethnics is a lost chapter of U.S. history—it evokes a time when, in some ways, certain white Muslims were able to exercise their political rights more freely than today. 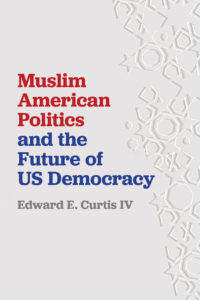 Edward E. Curtis IV is Millennium Chair of the Liberal Arts and Professor of Religious Studies at the IU School of Liberal Arts in Indianapolis. A recipient of Mellon, NEH, Fulbright, and Carnegie fellowships, Curtis is author of Muslims in America: A Short History and editor of the Encyclopedia of Muslim-American History. His latest book, Muslim American Politics and the Future of US Democracy, is now available from NYU Press.