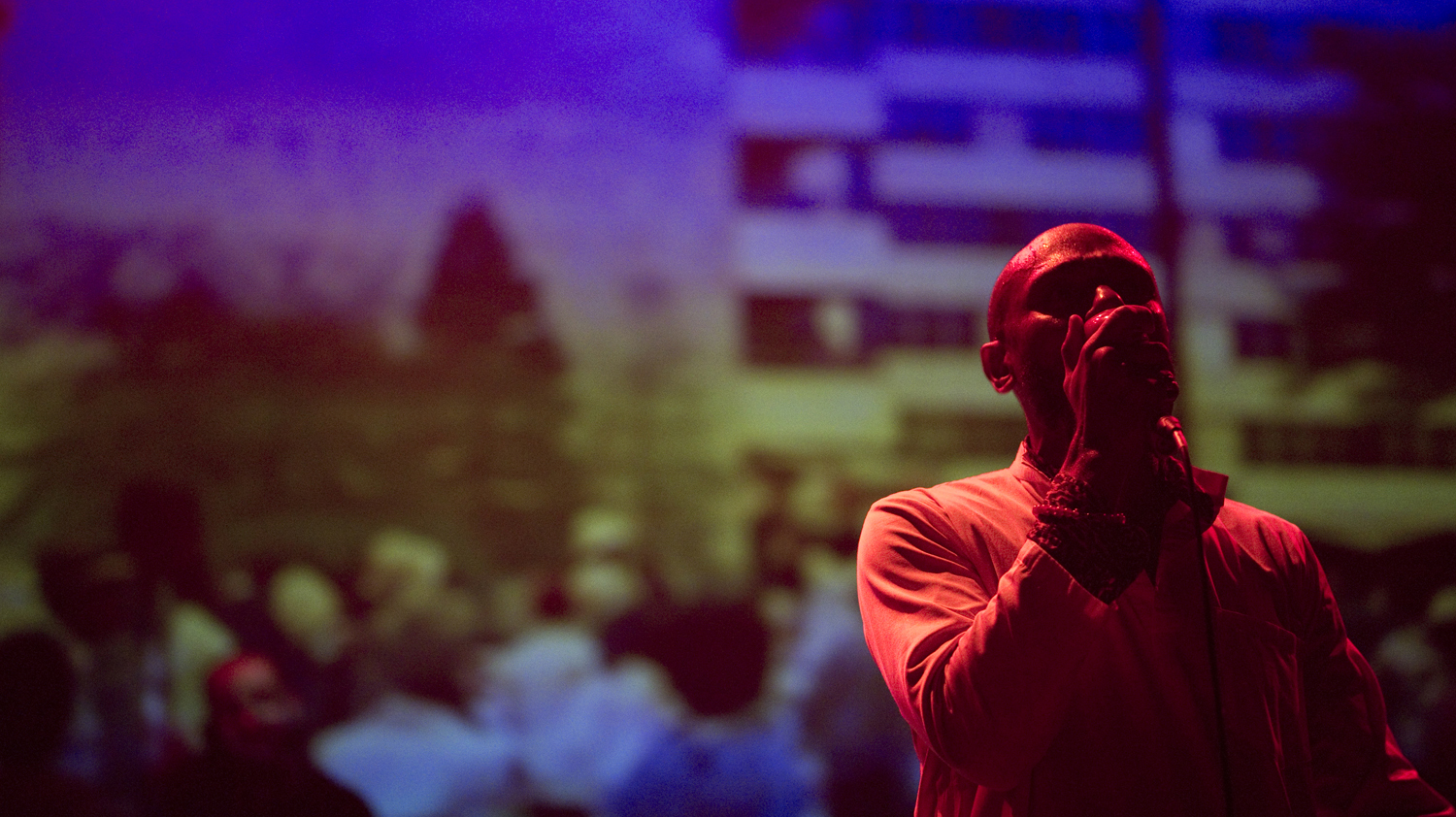 What is Muslim Cool? Muslim Cool describes a way being and thinking about what it means to be Muslim in the US. I encountered Muslim Cool when doing research young US Muslims of diverse backgrounds who had one really important thing in common: hip hop music and culture. Yet they were not just music fans but they were finding and making meaning for themselves, through hip hop, as young Muslims of color living in a post-civil rights and post-9/11 United States. Hip hop is so meaningful to these young Muslims because of its long-standing relationship to Islam. From its inception over 40 years ago, hip hop music has drawn from the social justice teachings of Black American Muslim communities in crafting its own principles of justice and equality. My young US Muslim teachers (interlocutors) were drawn to these hip hop principles of social justice, which became their entry point not only to hip hop but to constructing their own sense of Muslim identity.

Importantly, their relationship to hip hop is an engagement with Blackness to counter anti-Blackness. My teachers—young Black, Arab and South Asian American Muslims—engage with hip hop to challenge racist norms in the U.S. as well as within dominant ethnic and religious structures within American Muslim communities. And they do Muslim Cool in how they think—ideas, epistemology and discourse—and how they “be”—social justice activism and personal style—and how they tangle with state power.

Since Muslim Cool engages Blackness through hip hop music and culture, it begs the question: What does Muslim Cool sound like? What are the rhythms and rhymes that fortify and carry young Muslims forward in the work of challenging anti-Blackness and all forms of inequality?

It sounds like the Public Enemy chant “Fight the Power.” It sounds like Yasiin Bey whispering “Bismillah” (In the name of Allah) over Native American drumming. It sounds like Maimouna Youssef flipping the script on a pop track to remind us we are already royal. It sounds like the audacity of looking good a la Slick Rick, but this time a Black man suited and booted in the front ranks of the prayer line—a hype you can believe in. It sounds like the boom-bap laced with the throaty tunes of Liza Garza telling us we can make it through. It sounds like Aja Black of The Reminders saluting Coretta Scott King, Angela Davis, Kathleen Cleaver, Assata Shakur and Dr. Betty Shabazz.

Su’ad Abdul Khabeer is Assistant Professor of Anthropology and African American Studies at Purdue University (IN) and the author of Muslim Cool: Race, Religion, and Hip Hop in the United States (NYU Press, 2016).