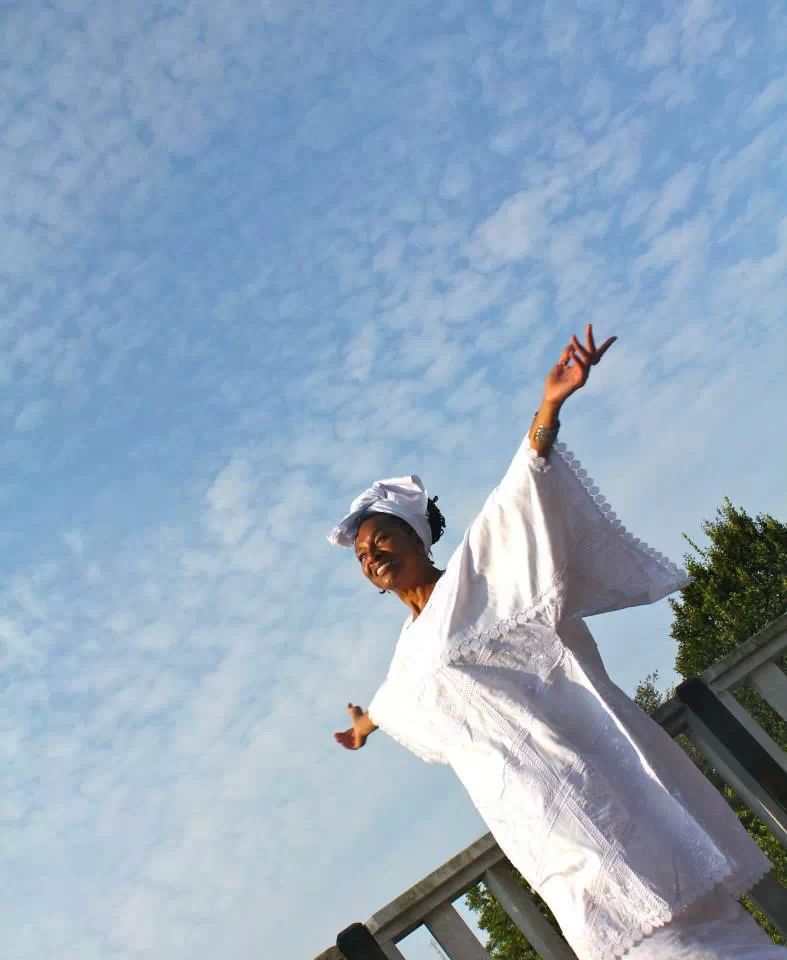 Although readily imagined as a sign of oppression and male control, Muslim women’s dress is a prominent example of the ways in which black Muslim women have used their faith to address overlapping race and gender struggles. Black women scholars including Patricia Collins, bell hooks, and Melissa Harris-Perry have analyzed the ways in which pervasive stereotypes of black women have worked to deny them dignity and rights. The “jezebel” image, stereotyping black women as sexually loose, has its roots in slavery to justify the systematic raping of enslaved women. It is in fighting this image that I see long dresses, or the hijab, as tools of liberation.

Growing up, I constantly heard women in my Sunni community making a case for dressing modestly. “It is a protection,” they always told me. Former Nation women shared these sentiments again during research interviews. Islah Umar, who joined in 1970s Queens, noted that she loved the Nation’s modest dress codes for women: “It was a nice relief from being [seen as] a piece of meat in the street.” Jessica Muhammad, of Atlanta, similarly notes that it was great to be a part of a group whose men “respected women who covered and who called black women queens…[and other honorable names] we didn’t hear in the streets at that time.”

Dress may have even played a role in the very beginnings of the black Muslim movement. One report notes that Clara Poole, soon to be Clara Muhammad, decided to attend a meeting by Fard Muhammad, the founder of the Nation in 1930s Detroit, after a friend told her, “There’s a man who’s saying some things about our people, said we didn’t always dress like we dress. We once dressed in long flowing cloth and we were royal.” Clara brought her husband Elijah to the meeting with her, who would later become the leader of the Nation of Islam.

Contemporary Nation women continue to use dress as a liberating tool. Minister Ava Muhammad of Farrakhan’s Nation has encouraged women to resist the portrayal of the black woman as “an over-sexed woman on display.” Tamorah Muhammad founded Modest Models, Inc. as a platform to prove that “the [demeaning] images can be reversed when black women who have awakened to their true consciousness grow in numbers…[and] create their own images.”

The modest dress that has been embraced by and made meaningful to black Muslim women—from the time of Sister Clara Muhammad to the time of Minister Ava Muhammad—indicates the persistent damage of false racial images on black women and their ongoing faith resistance.

Jamillah Karim is co-author (with Dawn-Marie Gibson) of Women of the Nation: Between Black Protest and Sunni Islam (NYU Press, 2014). The two authors anticipate that their book will help to correct the absence of black Muslim women’s voices in women’s studies scholarship.

2 thoughts on “Muslim women’s dress, a tool of liberation”