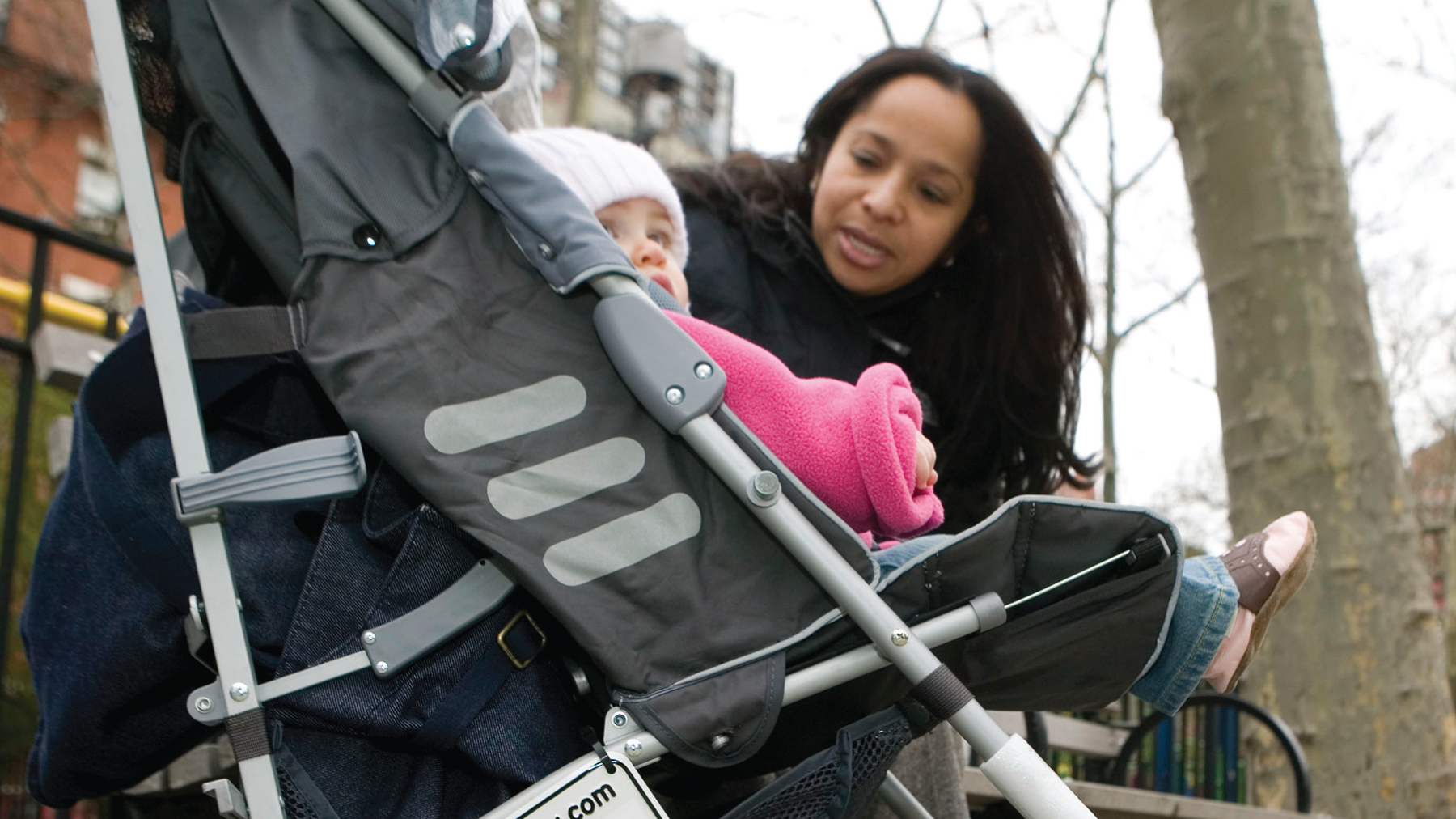 A recent New York Times article asking “Where Are All the Nannies on Instagram?” speaks volumes to how we view the care of our children by those who are not family members. Like Tammy Gold expresses, “they are the forgotten faces.”  Historically, this has been true and today, there is not much difference.  Nannies are meant to be silent partners in the business of caregiving.  They are made to be invisible to both the employer and to the public for many of the reasons given in the article whether it be legal status, peer shaming as indicated by Lauren Stein, or white guilt because of the obvious image of slave reproduction as articulated by Ms. Petrzela.

I was curious to know if any of the employers interviewed for the article asked or would ask for permission from their nannies to have their image plastered on social media.  From my extensive research in the book Raising Brooklyn with Caribbean nannies in New York, many nannies would reject having their pictures posted on Facebook or Instagram. The fear of deportation due to illegal status was a key reason given for why nannies didn’t organize in larger numbers or publicly protest for their rights in domestic work.  That being said, my research was conducted over a decade ago and perhaps more childcare providers do engage in social media as a way to connect with family back in the homeland. However, I’m not convinced this would mean that they would like their personal business or lives posted on their employers’ social media feed.

There is also a protective or preservationist model at work.  Similar to how people post photos of their children or themselves in manicured poses with bright smiles on social media, parents want to maintain an image of being present and involved with their children.  I detailed this in my book whereby parents are constantly calling their nannies from work to show that they are involved and have a handle on what their child is doing throughout the day.  Similarly, only photos of positivity are placed online in full display whereby parents can show how creative or successful they or their children are, how happy everyone is with life, and how simple it is to navigate this crazy world of parenting. A parent doesn’t necessarily want to put out photos that in any way undermine their ability to manage their children on their own in the same way that they are not going to post pictures of them yelling at their children or crying.

The frontstage performance of parenting almost demands that we present a sanitized version of ourselves in public, on playdates, and yes, even online.  Perhaps if we begin to show people that it indeed does take a village to raise children, we would begin to take the occupation of being a childcare provider more seriously by giving them full rights, living wages and occupational benefits instead of worrying about whether or not we got the camera angle just right in our selfies.

Tamara R. Mose is Associate Professor of Sociology at Brooklyn College, City University of New York. She is the author of Raising Brooklyn: Nannies, Childcare, and Caribbeans Creating Community (NYU Press, 2011) and The Playdate: Parents, Children, and the New Expectations of Play (NYU Press, 2016).