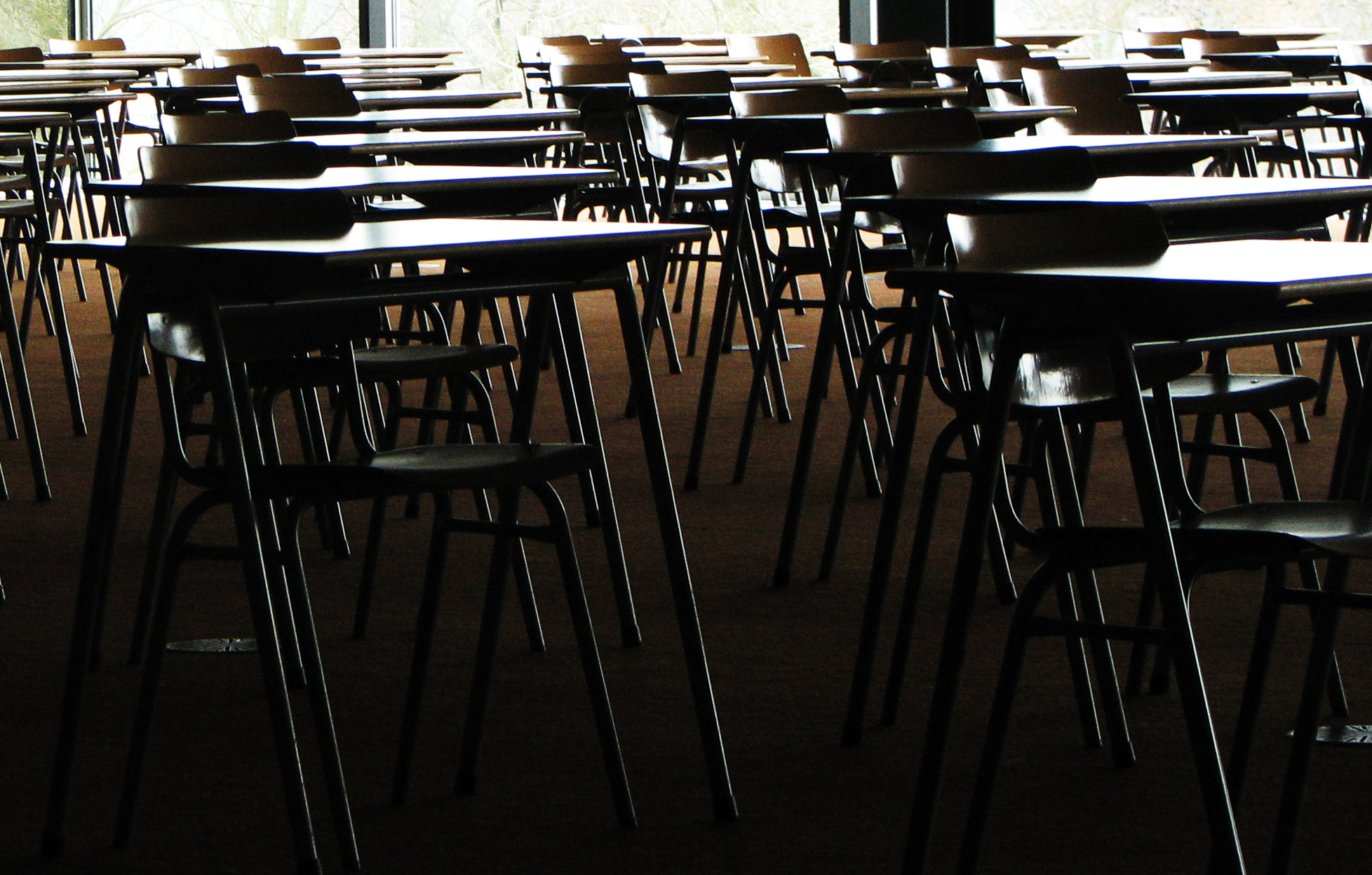 [This piece originally appeared on the Education Law Prof Blog]

The nation’s largest professional employee organization and largest teacher union, the National Education Association (NEA), has adopted an official policy position on school discipline and the school-to-prison pipeline.  The prefatory language of the policy appropriately recognizes the major issues:

NEA’s Resolutions state NEA’s firm belief that schools must be safe and welcoming for all students, discriminatory toward none, and focused on educational practices that reach the whole child and disciplinary policies that emphasize prevention and rehabilitation over punishment (see, e.g., Resolutions B-6, B-14 (f – h, k) B-71, C-7, C-28, C-39). NEA’s Resolutions also reflect NEA’s belief “that all education employees must be provided professional development in behavior management, discipline, [and] conflict resolution,” (D-18) and that both education employees and parents need training “to help students deal with stress and anger.” (C-7). NEA also believes that equally important is deepening educator awareness about their actions and the impact on students. The purpose of this Policy Statement is not to modify existing NEA Resolutions, but to explain how NEA will act on its already stated beliefs to end the school-to-prison pipeline.

It then goes on to indicate that the “NEA and its members are committed to changing the policies and practices of the schools in which we work to end the school-to-prison pipeline.”  It says that work will focus on five major points: “Eliminating Disparities in Discipline Practices; Creating a Supportive and Nurturing School Climate; Professional Training and Development; Partnerships and Community Engagement; and Student and Family Engagement.”

The NEA’s official adoption of this policy is key for several reasons.  First, teachers are regularly caught between the demands of ending harsh discipline and doing their job well.  As I emphasize in Ending Zero Tolerance, it is not enough for districts to just adopt policies that limit harsh discipline.  They must also support teachers with the training and alternative processes that make this possible at the classroom level.  If schools simply prohibit harsh discipline and do nothing else, they may very well make matters worse, as untrained teachers may feel that their only option is to overlook

misbehavior.  The NEA policy statement acknowledges this and asks school districts to take the steps necessary to allow teachers to manage discipline appropriately.

Second, teachers who do not feel supported on these issues have pushed back against changes in central administration’s changes to discipline policy.  The most notable examples of this have been in Los Angeles, Minneapolis, and Philadelphia.  In the Philadelphia, the local union formally came out against the district’s new discipline policy.  In Minneapolis, a teacher’s story of the horrors he was forced to watch in the classroom went viral. The NEA’s new policy now provides a huge counterweight to teachers’ skepticism.  It articulates a way forward that serves both the interests of teachers a
nd students.

Third, this statement now aligns the federal government, grassroots communities, and the nation’s largest teacher union against harsh discipline.  This could leave those who would oppose reform as the so-called “odd-men-out.”  But as the NEA makes clear, ending harsh discipline in a way that improves education for all students and teachers will not happen by simply writing new rules or i
ssuing statements.  It requires states and districts to invest in better discipline systems and supports.  In this respect, it places the ball in the court of legislative bodies, implicitly asking whether they will commit resources to reform.

Derek W. Black is Professor of Law at the University of South Carolina School of Law. He is the author of Ending Zero Tolerance: The Crisis of Absolute School Discipline (NYU Press, forthcoming, September 2016).

Feature image: Classroom– by Lauren Manning CC BY 2.0 via Flickr