NYU Press is seeking submissions to this pathbreaking new series. 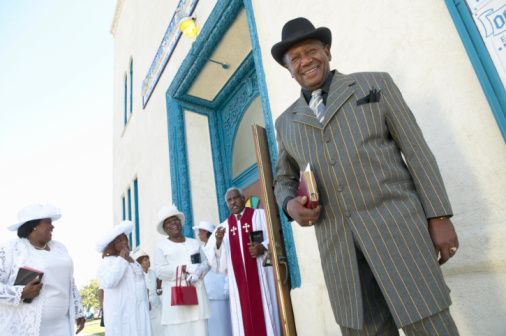 In recent years a cadre of industrious, imaginative, and highly intelligent scholars have focused their attention on North American Religions. The books and articles that they have produced have transformed the field. Scholars’ understanding of North American Religions is far more subtle, expansive, and interdisciplinary than it was just a couple of decades ago.

North American Religions will build on this momentum. The series will focus primarily, but not exclusively, on religion in the United States in the twentieth and twenty- first centuries.

The editors of the series seek to cultivate books that explore a wide range of topics in intelligent and original ways. We welcome creative, adventuresome, and challenging books that are carefully researched and compellingly written. We wish to further scholarly conversation on such topics as lived religion, popular religious movements, representations of religion in the media, religion and social power, religion and cultural reproduction, religious and governmental institutions, and the relationship between secular and religious practices.

We are interested in working with scholars who start from the premise that religion itself matters even as they pay attention to the cultural, social, and political contexts of religious beliefs and practices. We are open to a wide range of methodologies, including ethnography, historical study, and the close reading of literary and other texts.