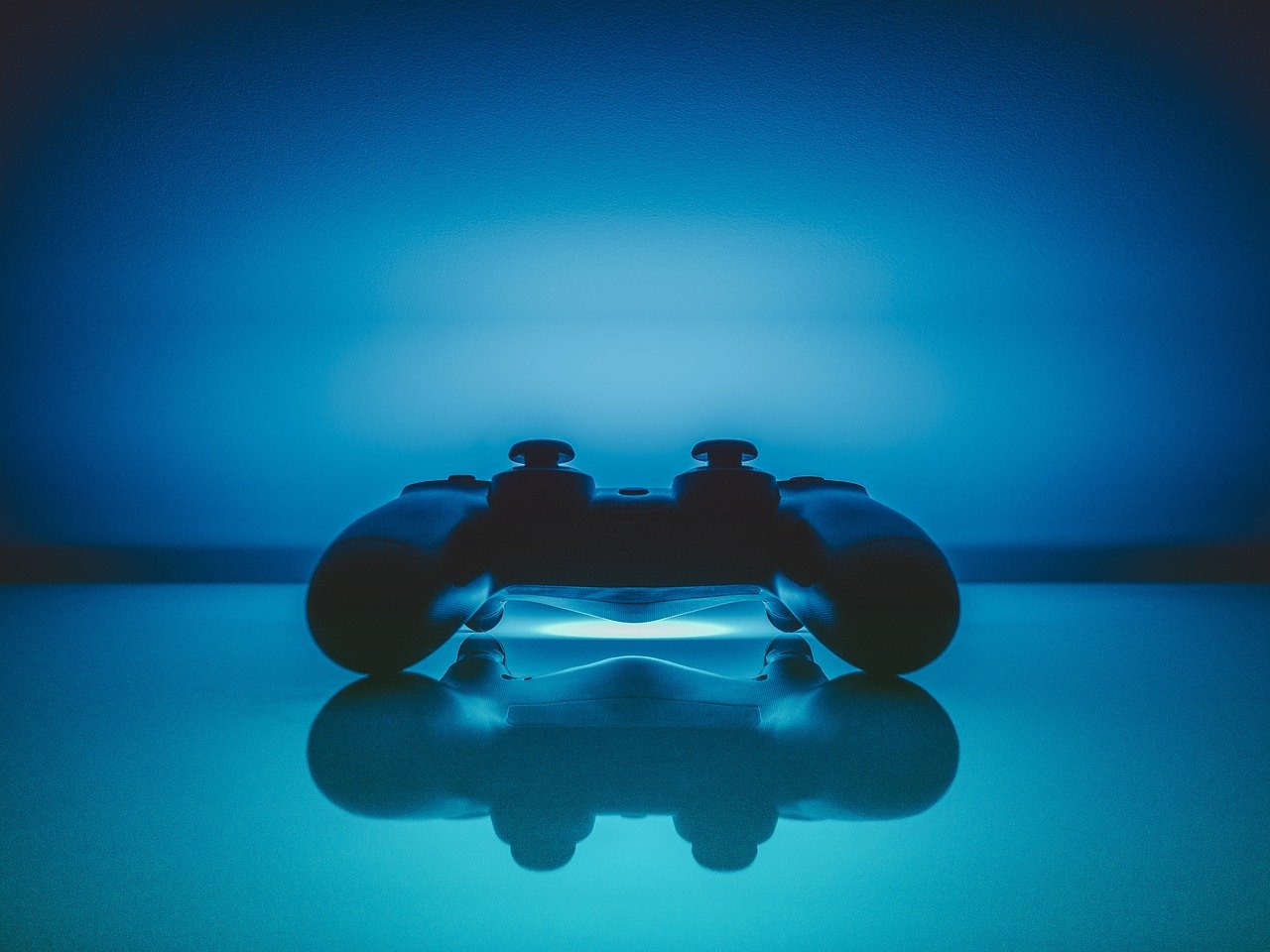 Only after I finished my first book, Transitive Cultures (Rutgers University Press, 2018), did I realize how personal the book was. Somehow, it never registered that this book about migrant Southeast Asian narratives came out of my own experiences growing up with a racially mixed family based in Hawaii, who still carry multiple narratives of migrancies and origins.

Alas, the same has happened with my newest book, Open World Empire: Race, Erotics, and the Global Rise of Video Games. Only with its publication do I feel the distance to reflect, to understand how this book was an attempt to grasp my own experiences growing up mixed race, brown, Asian, American, and male.

Given the racial logics that keep Asian men from being good at sports, or that keep brown men from being good at school, or that keep both from popularity or masculinity, video games were the only space growing up where I was naturally cast as a “winner.” Why was this? Even today, as a scholar with a PhD in Literature, video games continue to feel like the only form of media where the stamp of my identity grants me privilege rather than exclusion. Why is this?

As the book gets polished, designed, printed, I see delineations in its blurred silhouette. I see its enigmatic shape was created to attend to something deep, a question that always hummed around me like a rattled generator: why had I, as a mixed race brown Asian cis-gendered man, been stamped as a natural expert on video games—and little else?

My book, I think, speaks back to this hum.

As an American male, I am subject to the exploitative violence of information technology that games circulate and mask as forms of male camaraderie. Growing up, playing games boosted me, sent me flying into the heights of technological design and American military domination. Video games, my book claims, made me feel this way because they are products of transpacific empire, and likewise they render and refract the racial, sexual, gendered, and national logics of empire today, including the logics that have defined me and those like me.

As an Asian and brown person, video games continue to provide a media where I have an access and knowledge presumed as natural and authenticating, but one that also stamps my identity with a techno-orientalist ink, as a person who is one with the mechanical apparatus. Recognizing this has helped me understand how video games are tethered to Asia: its hardware is assembled in Asia; its most talented e-sports players are of Asian origin; and Japanese companies like Nintendo, Sony, and Sega have defined and dominated the medium. As with my own “stamp” of gameplay expertise, video games draw on established discourses of Asia to provide an “Asiatic” space similar to yoga, tea drinking, and meditation—a playful sphere of racial otherness that straddles notions of the queer, the exotic, the bizarre, and the erotic.

My own experiences with games have always been different than those around me. Games were neither a form of entertainment nor were they educational—they were a sensual and enigmatic daily practice. This was not merely tethered to my racial and gendered identity, but to youth, sexuality, and personality—my age when I played video games, and my own queerness, that is, my queer love for the silly, the anarchic, the playful, the sensual, the tacky, the campy, and the erotic. This appears in Open World Empire as a methodological declaration: that in order to comprehend, analyze, and interpret games as both art objects that express our Open World Empire and as Asiatic commodities, we must be able to play them erotically. 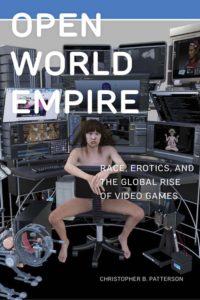 Christopher B. Patterson is Assistant Professor in the Social Justice Institute at the University of British Columbia. His previous books include Transitive Cultures: Anglophone Literature of the Transpacific (2018), and the novels Stamped: an Anti-Travel Novel (2018) and All Flowers Bloom (2020), both written under his pen name Kawika Guillermo.

Feature Image by StockSnap from Pixabay