We are so excited to announce that the NYU Press has won three design awards in the 2013 New York Book Show!

Sponsored by the Bookbinders’ Guild of New York, the New York Book Show celebrates excellence in book design and production. The event is a North American competition, with only five awards given per entry category. Thus, we have some prestigious company, including Alfred A. Knopf, McGraw Hill, Oxford University Press, Penguin, Princeton University Press, Random House, and the Smithsonian Institution.

Congratulations to our design team! Here are the winning book designs: 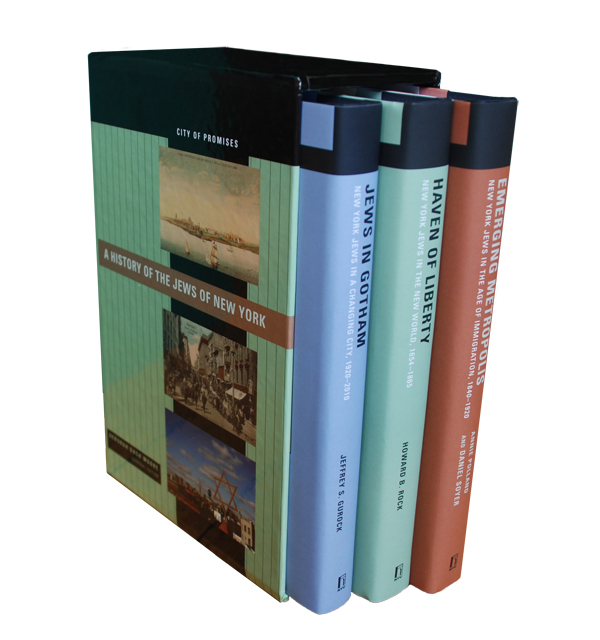