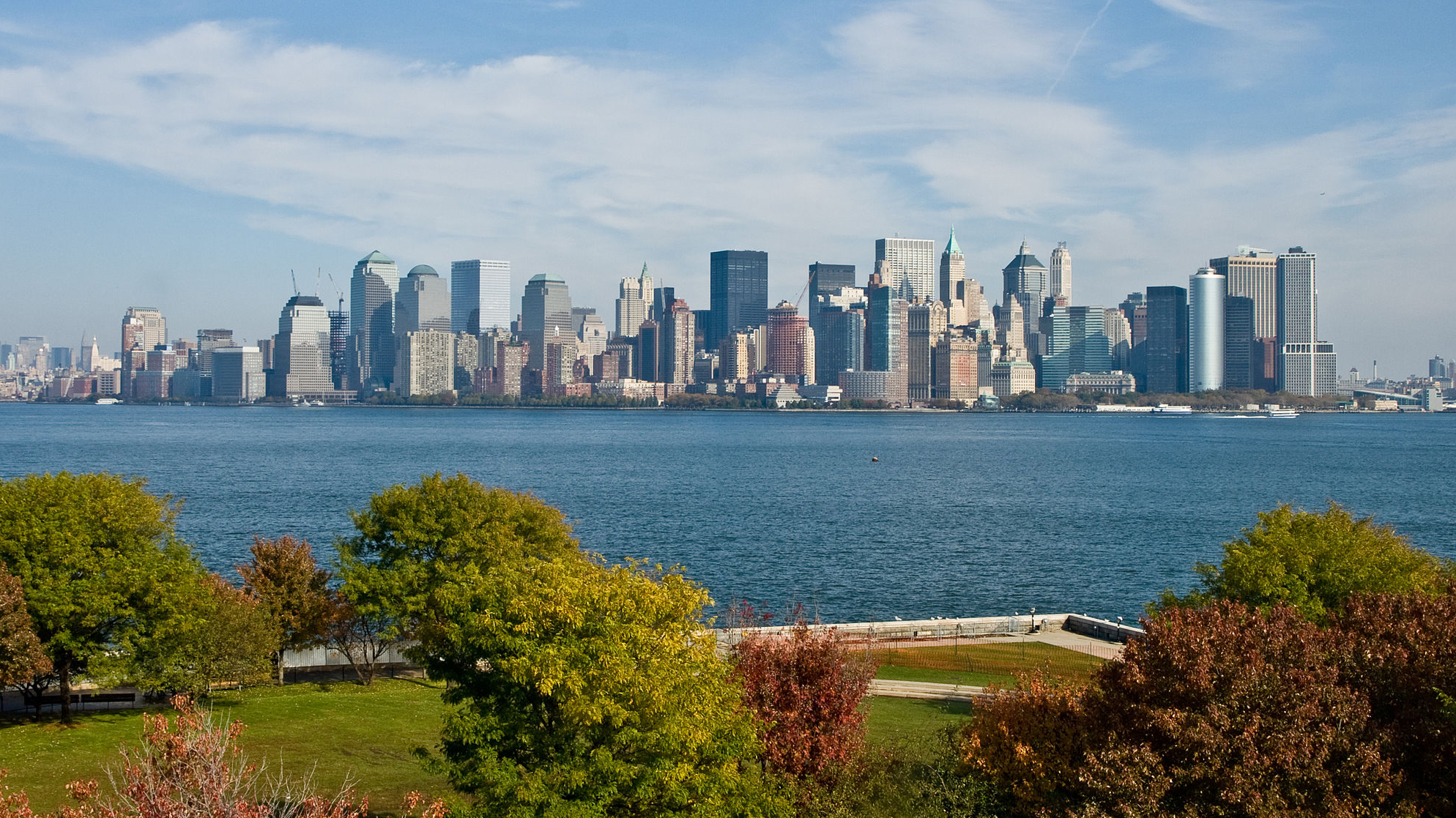 Check out our selection of great blog posts for revisiting New York’s lost history and boisterous past!

Magic in Central Park and Oth

The recently rebuilt boat landings on the Lake in Central Park have inspired art historian Maureen Meister to analyze how people think about reconstructions. Why are some praiseworthy and others cheesy? Quality and intent both matter. When reconstructions are grounded in a people’s attachment to a special place, such as Central Park, the new work can be splendid and even admirable. 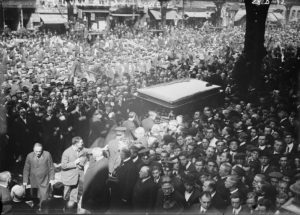 As impoverished Italians poured into New York and other major cities in the late 19th and early 20th centuries, the already established Irish became their mentors and tormentors—more so the latter, at first. 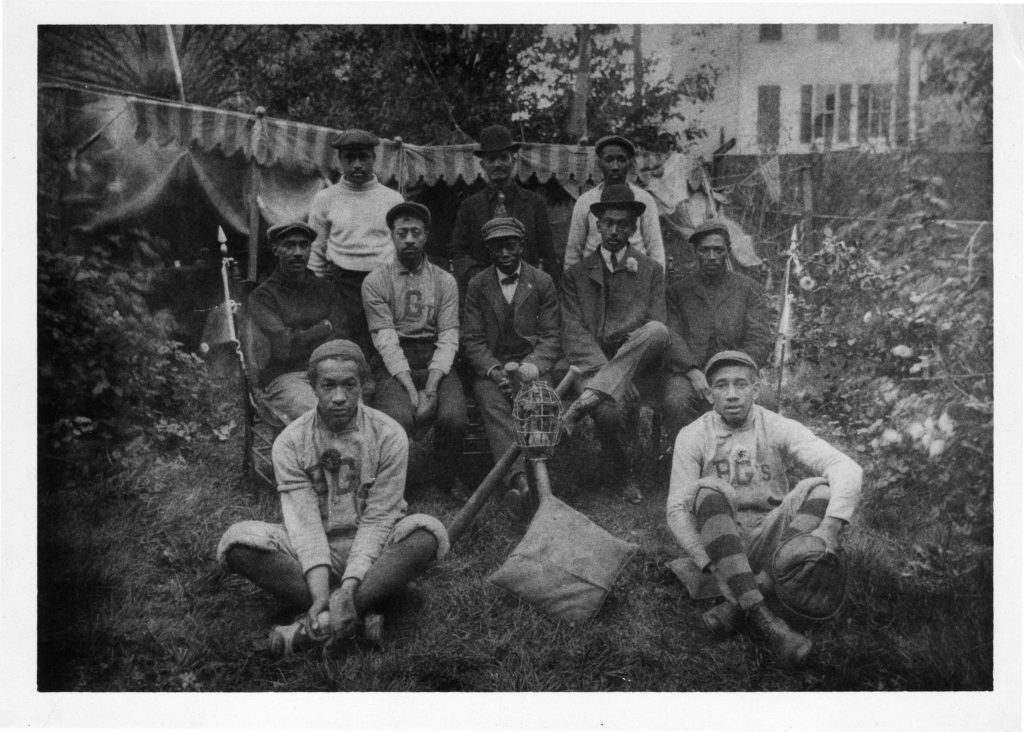 Judith Wellman sheds light on the virtually lost history of Weeksville, an independent free black community in nineteenth-century Brooklyn. Founded after slavery ended in New York State in 1827, Weeksville provided a space of safety, prosperity, education, and even power.

Nowadays, all one needs to do to get a sense of the real New York is to pay a visit to Katz’s Deli on Houston Street, where a prickly, pickle-y, briny Yiddish gestalt holds imperious sway in a churning sea of multi-racial, multi-ethnic customers and counter people.

Why NYC must save the South Street Seaport 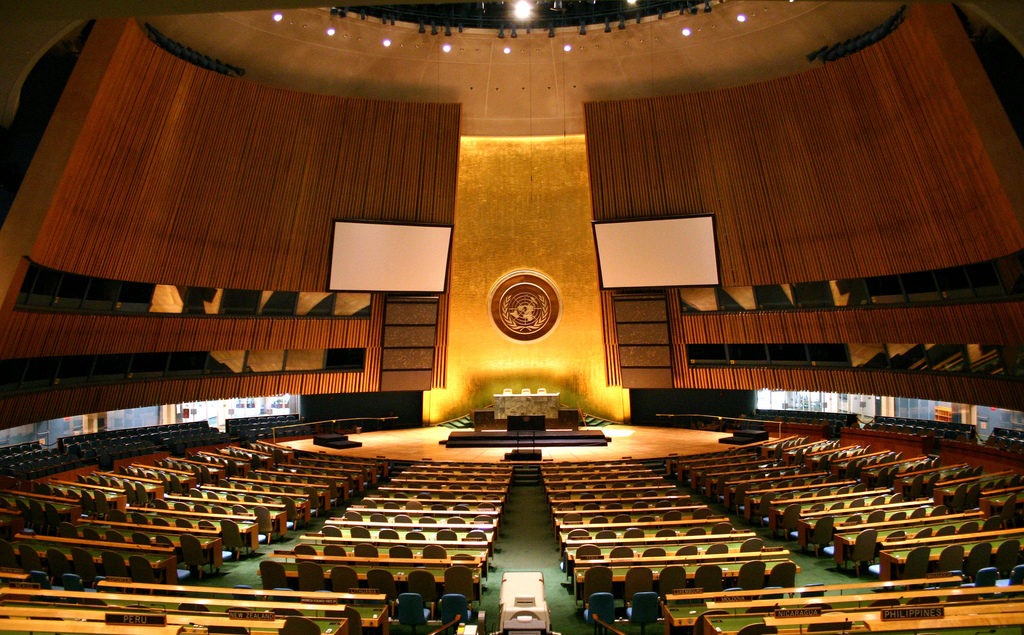 ow did NYC land the UN?

At the end of WWII, the United Nations needed a headquarters… And so began the race to host the United Nations, with over 200 American cities and towns fighting to become the UN’s new home, or the “capital of the world.”

For more on New York City’s remarkable history, intimate stories, and struggles check out these great books and use the discount code NYC17 to save 30% now through September 30th!