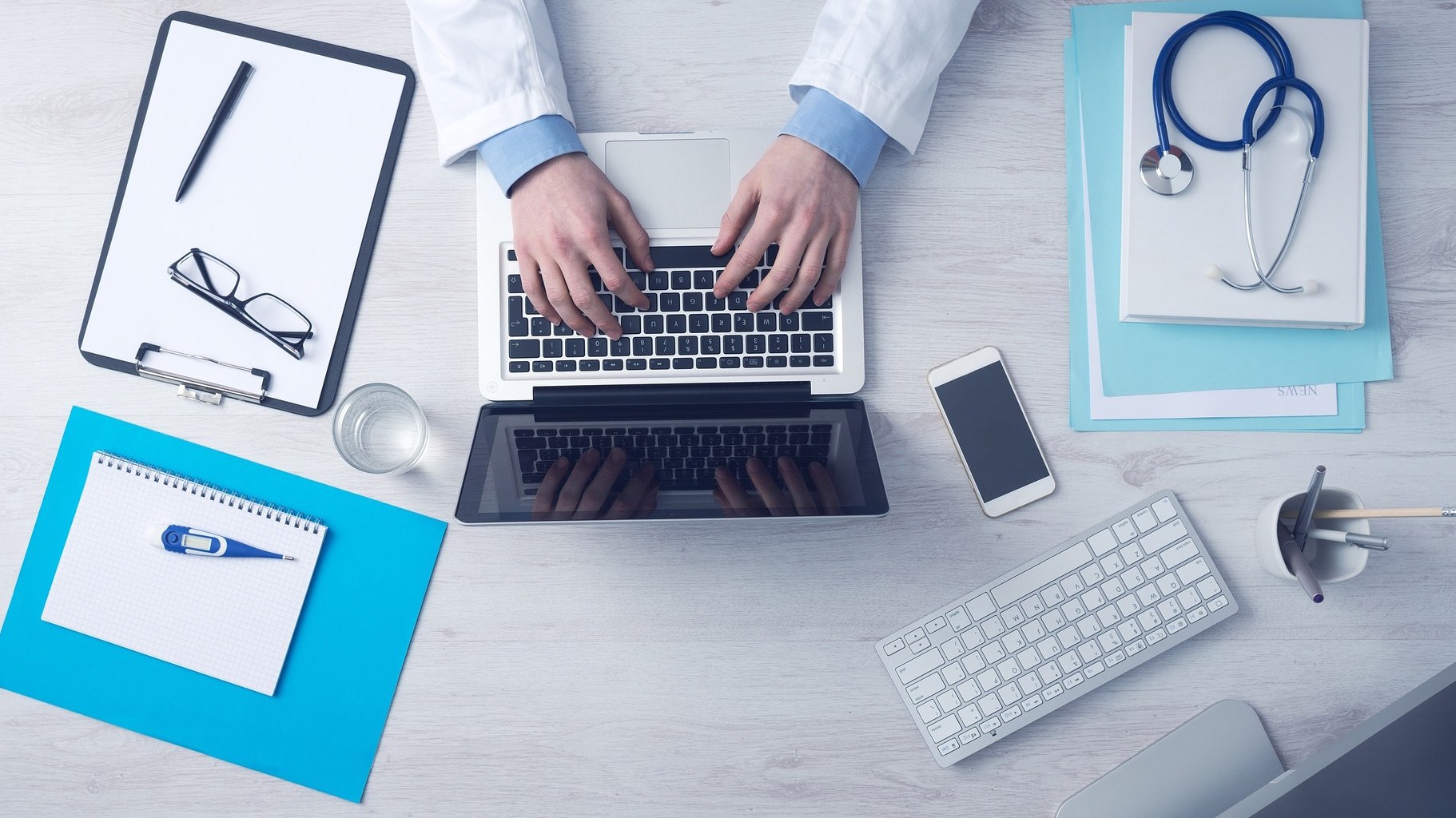 Last weekend, the cover of the Financial Times (FT) Weekend Magazine featured the image of a young girl dressed in a bright red shirt, leggings, and tutu; she is holding a Barbie doll, and a grown-up’s hand sticking into the picture, gently holding the girl’s chin. The girl’s name, we learn in the article, is Isabella; she was two years old and nearing the 50th day of her chemotherapy when the picture was taken. Isabella and her parents (the hand in the picture belongs to her mother) were on the way to the hospital. The money to pay for the treatment comes from a crowdfunding platform.

Crowdfunding is often hailed as one of the blessings of the digital era. In and around healthcare, a variety of practices based on digital technologies are seen as giving patients better information, a stronger voice, or—in the case of crowdfunding—enables people to appeal to the public for help in funding new research, or to pay for treatments they cannot afford. Digital technologies, so the common story goes, are helping to make medicine more democratic.

Indeed, digital and web-based technologies are helping patients and their families, friends, and carers to do things faster or better or more effectively. Patients and families now have access to sources that used to be locked behind library walls, can connect to people with whom they would never have had the chance to speak to otherwise, and find clinical trials that their physicians were not aware of.

But there is another side of the story. The FT’s cover story is not the first time Isabella’s picture and story are shared with the public. Not by choice, as the article emphasizes. Being a very private person, Isabella’s mother resents posting pictures of her suffering daughter online. But privacy is one thing she needed to sacrifice to be successful in raising money. It was the choice between that and not being able to pay for her daughter’s treatment. Other people quoted in the article said they considered crowdfunding to pay for their own treatments but ended up not because they did not want to be seen begging.

This story is emblematic for the complexities involved in contemporary healthcare. While the opportunities offered by new technologies are often in the limelight, the costs often remain invisible. We even struggle to even find the words and tools to describe them. The reason for this is that the landscape of actors in the healthcare domain is shifting. We can no longer separate between the good and the bad guys according to traditional categories—if we can still speak of good and bad guys at all. Some of the most powerful actors in the health domain are now consumer tech companies; they provide “free” services to get their hands on vast amounts of user data to improve the services that they offer—many of which again benefit consumers. The dark side of these practices is the accumulation of power by corporations that are not subject to the regulations and safeguards that govern healthcare, and that – as Frank Pasquale cogently put it—have stopped being mere market participants but have turned into de-facto regulators. At the same time, the rhetoric around the blessings of new participatory practices keeps rising; unsurprisingly they are actively promoted by the companies that benefit from patients and others using health-related apps, symptom trackers, and online diagnostics, and they are reiterated by many of us.

Participatory practices also play an important role in connection with personalized medicine. Personalized medicine—especially in its most recent iteration of Precision Medicine—is committed to tailoring prevention, diagnosis, and treatment more closely to individual characteristics of patients, and to move from a reactive approach that treats symptoms to a proactive one that recognizes problems before patients start to suffer. In order to realize this vision, large and longitudinal datasets from patients are needed. These datasets—containing DNA and other molecular information but also lifestyle and other relevant data—would then be integrated and analyzed to discern patterns that can inform the treatment of individual patients according to their known characteristics. It is clear that this vision of personalized medicine requires a lot of “patient work”; patients will need to provide time, effort, and data to help make their healthcare more personal. At the same time, they have very little say in what data and information are collected about them, and how these are used. Yet the nexus between personalization and participation remains tenacious also because it is grounded in a societal discourse that sees individuals as responsible for their health—despite the growing evidence of the immense influence that social determinants, such as housing, work or education, have on health and illness. The equanimity with which we accept the idea that “nudging” individuals into healthier lifestyles will bring down healthcare costs is a telling example of this trend. How much would we save if we improved air quality, provided affordable housing, and healthcare for all? There is no plausible reason why we should not include such policies in the common understanding of prevention.

The best and most “personalized” treatment that Isabella could have received would have been access to healthcare that is affordable to her family. It would enable her family to focus on what is important to them instead of paying with their privacy. To really make a positive difference, personalized medicine needs to pay more—and more systematic—attention not only to somatic but also to social “biomarkers”.