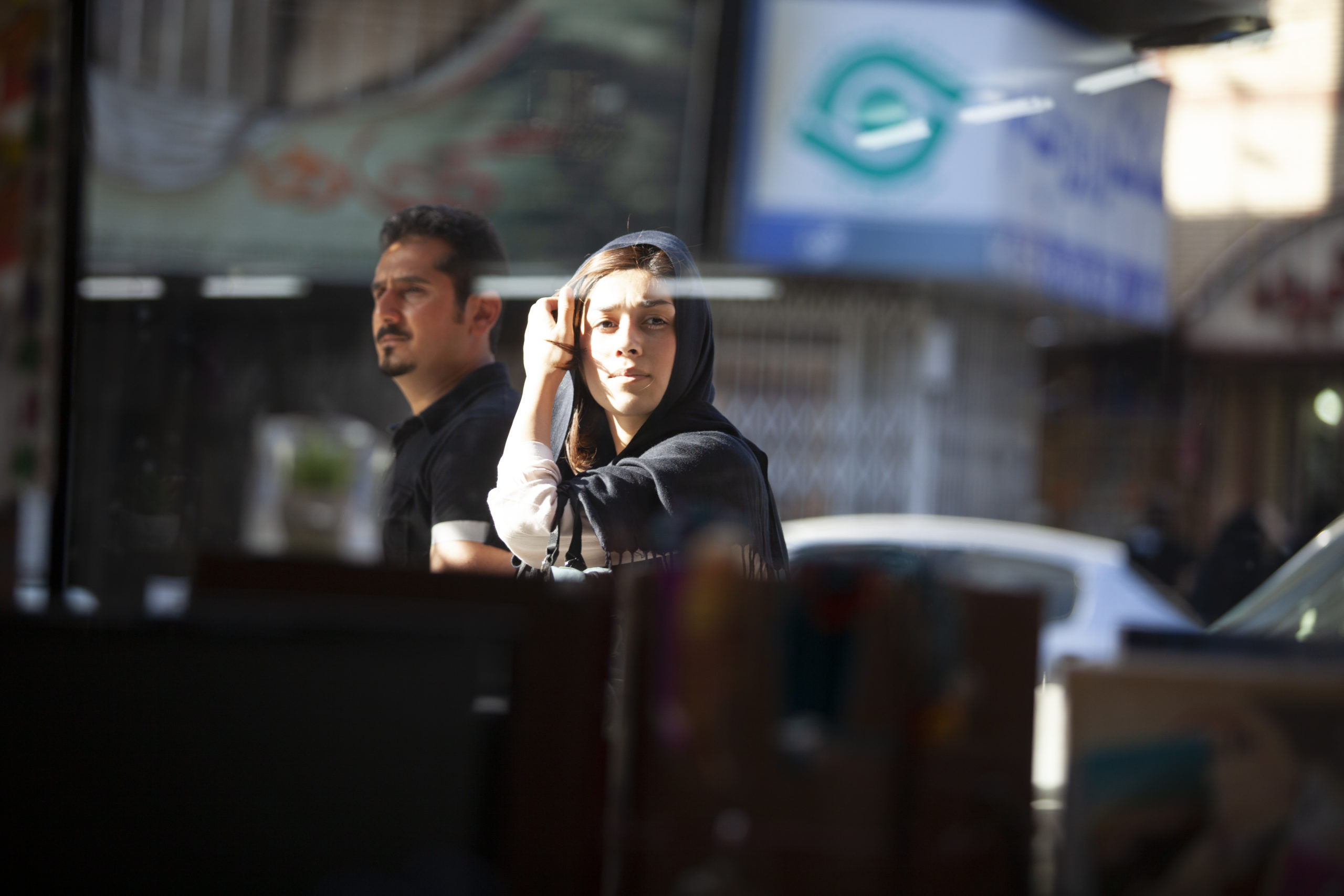 Iran was one of the first countries hard hit with COVID-19. The Islamic Republic is now once again facing a surge in the number of people infected. While the health and economic repercussions of the novel coronavirus have been devastating globally, they’re particularly acute in Iran where the pandemic has collided with the combined impact of both longstanding and recent US sanctions. A sense of “crisis ordinariness” has become the new normal for many Iranians.

Even before the current public health crisis, the Islamic Republic was facing a brutal economic climate that had wreaked havoc on businesses, industries, and people’s savings. Ordinary Iranians have borne the brunt of this burden, as their earnings are often not enough to make up for Iran’s rapidly escalating prices of basic goods and cost of living. Similar to what we are seeing happening within the US among recent graduates, young people in the Islamic Republic are facing a bleak job market, but with the added pressure of dealing with daily inflation and international sanctions that have made access to essential goods and services increasingly difficult for many. How do people navigate their lives and livelihoods when they live in a state of constant insecurity?

In my new book, Coming of Age in Iran: Poverty and the Struggle for Dignity, I draw from years of ethnographic research among the young and working poor to show how long periods of hardship, like the one we are currently witnessing in Iran, lead some to engage in silent struggles to claim their place. These engagements often escape international attention: they’re not spectacular or novel. They’re not directed against a particular group. Rather, they’re mundane—they comprise the stuff of everyday life. And yet, in their ordinariness, they hold immense possibilities for social change.

Take twenty-two-year-old Nina for instance. A freelance artist in the northern city of Sari, Nina was always impeccably dressed whenever I saw her. She used the little savings she had to carefully follow the latest trends.

“My mother couldn’t pay for my clothes, so I started to work when I was sixteen to be able to pay for these. See, look at my hands, they’ve already wrinkled,” Nina somberly recalled, referring to the time she worked as a dishwasher.

Concealing her poverty by staying abreast of what was “in” proved to be a winning strategy. Over the years, Nina became embedded in middle-class society, forming friendships with writers, artists, and intellectuals who helped her in her artistic pursuits. The last time I saw her, she was married to a young businessman she met by way of her connections and was attending a local university.

“Everyone was surprised that I married into a relatively well-off family,” Nina told me.

But Nina knew this wasn’t a stroke of luck: her intense commitment to the symbols of middle-class life was her trump card.

Nina’s story represents a pattern I saw over and over again: in a game where social mobility is the prize, performance matters. How well a person adheres to what others—and especially, better off others—see as admirable, classy, or decent becomes the measuring stick by which she’s deemed “good” and qualified for praise, for charitable giving, or even for a certain marriage partner. Judgements of this sort determine who gets ahead, and of course, who falls behind.

In part, it boils down to fitting in. The young people I regularly spent time with while conducting my research challenged stigma by performing class through the trendy clothes they wore, the expensive purchases they made, and the measured ways they acted. But in claiming their right to belong, they also singled themselves out: among all those competing for a better life, they were the respectable ones, the ones deserving of approval and status.

The current pandemic coupled with ongoing economic sanctions has created a double burden for Iranians, making it immensely more difficult for many young people, especially, to realize their dreams of the good life. And yet, we can expect that youth like Nina will continue their quest to mark their presence as honorable citizens. When all is said and done, these emancipatory projects may reveal one of the lasting legacies of this new decade: the affirmation of dignity and recognition in the face of seemingly never-ending adversity.

Read a free excerpts below of Manata Hashemi’s new book Coming of Age in Iran: Poverty and the Struggle for Dignity—an inside look at young Iranians navigating poverty and stigma in a time of crisis. 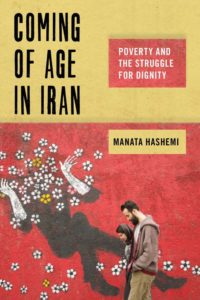 Manata Hashemi is the Farzaneh Family Assistant Professor of Iranian Studies at the University of Oklahoma. She is the co-editor of Children in Crisis: Ethnographic Studies in International Contexts and the author of Coming of Age in Iran: Poverty and the Struggle for Dignity.

Feature image is provided by Manata Hashemi, photograph is by Farzin Mahmoudzadeh.