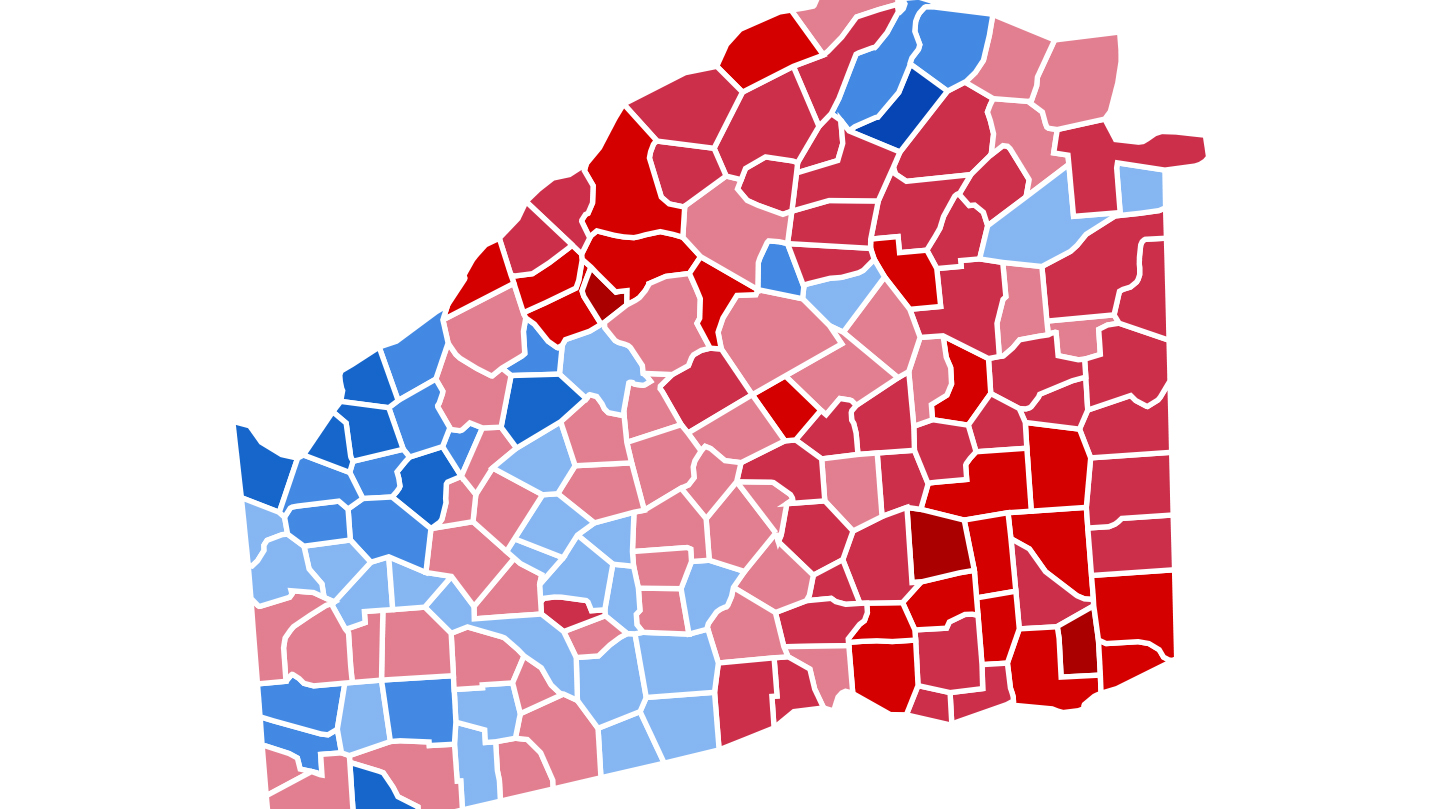 Get the e-book of Contagious Representation on Amazon now for only $1.99.

The 2018 Midterm Election brought historic gains for women serving in public life in the United States. The incoming group of people in Congress includes a record number of women in the House of Representatives (101 compared to the previous high of 85 in 2016) and 23 women in the Senate (a tie with the prior record). Women won executive office in nine states, including South Dakota which elected its first female governor, and 1,879 of the 3,389 seats up for reelection in state legislatures elected in 2018.

The gains for women in 2018 were the result of several factors; however, two stand out. First, the number of women candidates for office easily surpassed previous elections. 53 women sought seats in the Senate, while 476 women sought seats in the House of Representatives. The 2018 elections also saw a record number of female candidates for governors, lieutenant governors, as well as state legislative elections.

Second, the large gender gap, or the difference in the percentage of women and men voting for a particular party, also played a critical role. Women voted for the Democratic candidates 59% of the time (compared to 40% support for the Republican candidates) in 2018—a rate double that in 2016. While the 23% gender gap between men and women was not the highest ever, the gap was a large as the Year of the Woman in 1992—the last time women made record-breaking gains in representation.

While the increasing number of women serving in public life in the United States is certainly cause for celebration, women in the U.S. should not lose sight of how far there is to go. Nineteen states have never elected a female U.S. Senator, 20 have never elected a female governor, three states have never elected a woman to Congress, and no woman has ever served as President. Moreover, women’s representation in public life in the U.S. still lags substantially behind that of other countries around the world. In 2017, 57 countries saw greater representation by women in the national legislatures than the U.S. While the incoming Congress will be just under the global average of 24.45, six countries have more than double the percentage of women in Congress in the U.S. The gains of women outside the U.S. are not exclusive to the legislature. Fifteen countries have a female head of state, and 70 countries have had at least one female head of state since the 1950s.

Regardless of the explanations for why women are or are not well-represented in public life, what matters is the effects their representation can have. Moving beyond the generations of young girls who will see public service as a viable opportunity, feeding the pipeline of women’s representation for future generations, women’s representation in one area of public life has a contagious effect across institutions. Our own research found that women serving in one branch of government is positively related to women’s representation in other areas. For example, the higher the percentage of women in national legislatures the more likely the country is to see women on their high courts. Where party or reserved seat quota exist, women are better represented in parties and national legislatures.

All of this is to say that for women to move beyond the slow rate of progress they are seeing in public life in the U.S., the gains made in 2018 need to spill over into other political institutions. Instead of relegating the new crop of women in office to service committees in Congress, parties need to put the candidates front and center, serving on prestige committees, recruiting more female candidates, and moving up the ranks of party and office. The progress women made in 2018 needs to be used to break down barriers for women in other areas of public life if women are to reach the levels of representation seen in countries around the world.

Frank Thames and Margaret S. Williams are the co-authors of Contagious Representation: Women’s Political Representation in Democracies around the World.