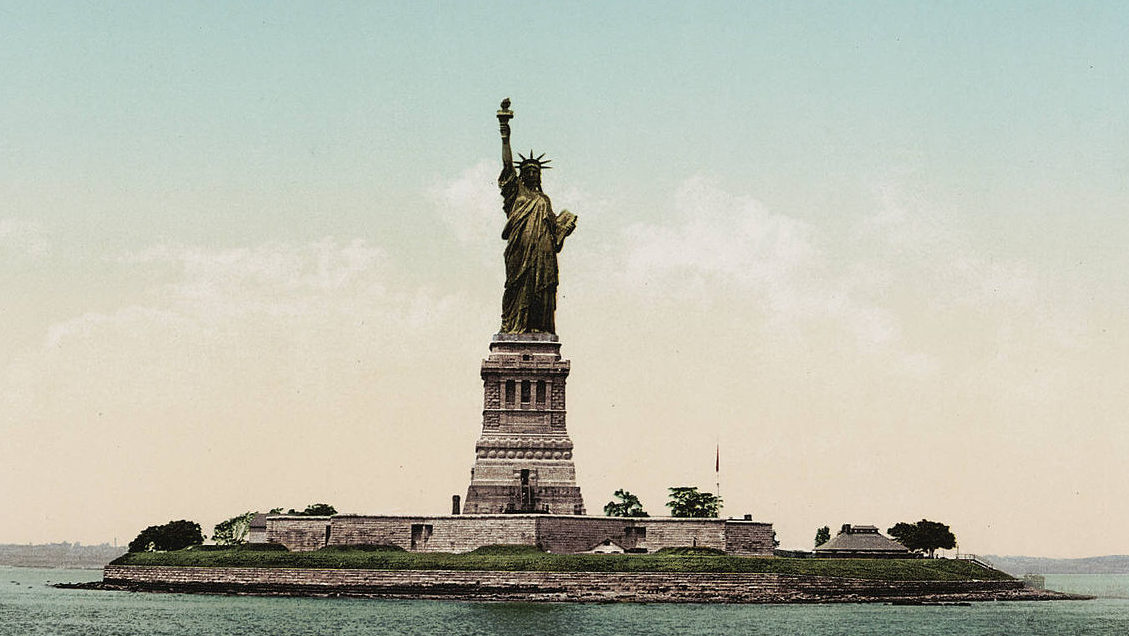 This week is NYC Immigrant Heritage Week! Here is a list of good reads that’ll get you appreciating the city, the people, and our history.

1. An Unlikely Union by Paul Moses

They came from the poorest parts of Ireland and Italy and met as rivals on the sidewalks of New York. In this engaging history of the Irish and Italians, veteran New York City journalist and professor Paul Moses offers a classic American story of competition, cooperation, and resilience. At a time of renewed fear of immigrants, An Unlikely Union reminds us that Americans are able to absorb tremendous social change and conflict—and come out the better for it. 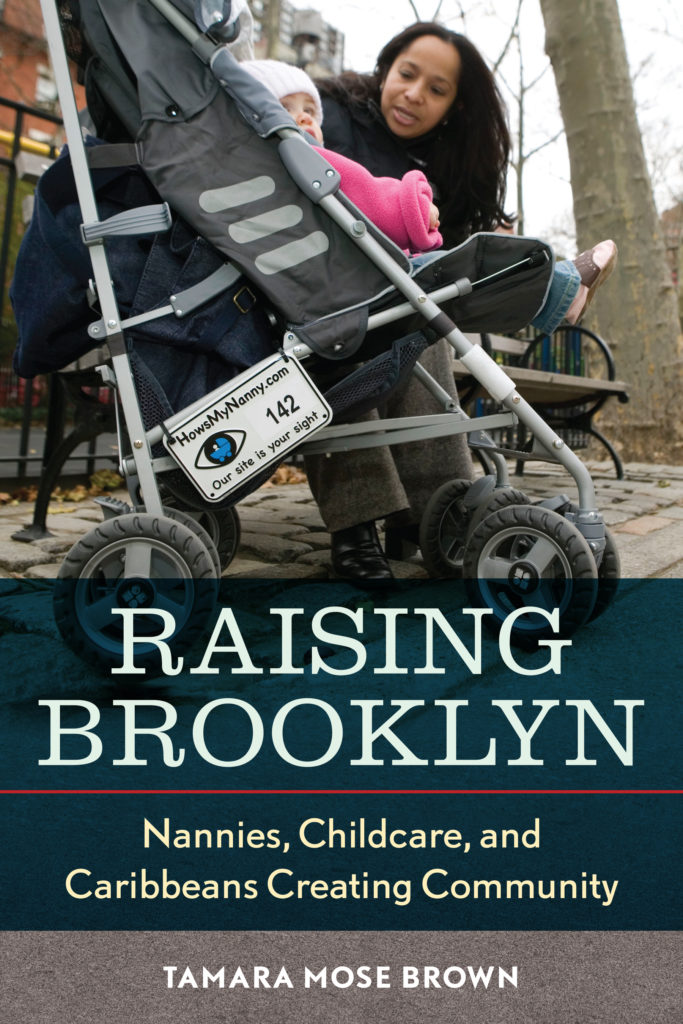 “Vividly written . . . Mose Brown’s own voice is especially poignant; her reflexivity about her relationships to others as a researcher, fellow New Yorker and mother is a model for contemporary ethnography.”

—Joanna Dreby, author of Divided by Borders: Mexican Migrants and their Children 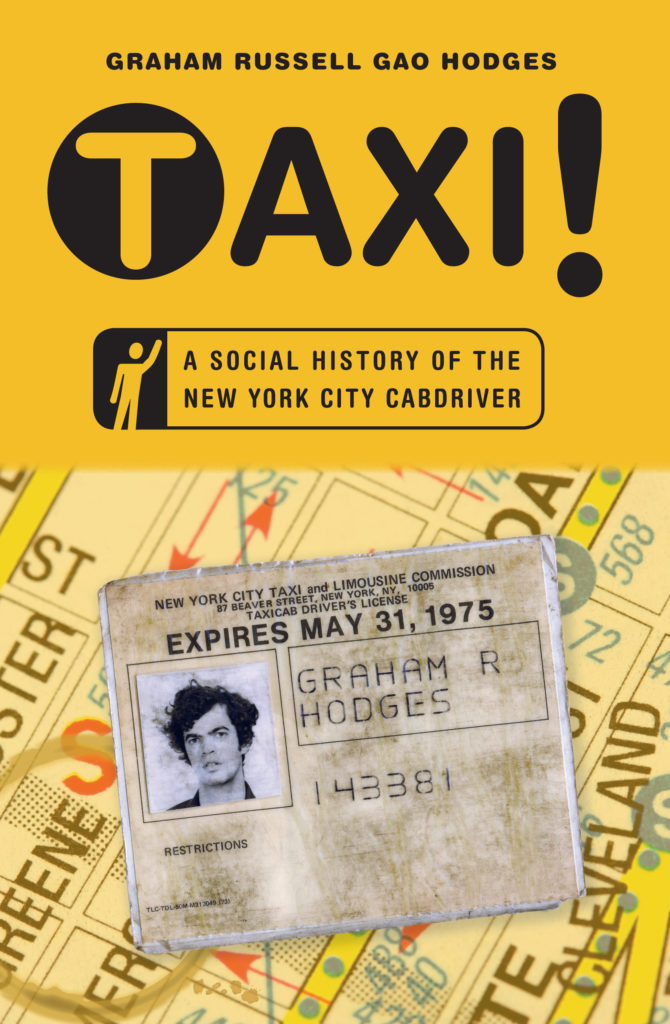 From labor unrest and racial strife among cabbies to ruthless competition and political machinations, this deftly woven narrative captures the people—lower-class immigrants, for the most part—and their struggle to attain a piece of the American dream. Hodges tells their tale through contemporary news accounts, Hollywood films, social science research, and the words of the cabbies themselves. Taxi! provides a new perspective on New York’s most colorful emissaries.

4. Pastrami on Rye by Ted Merwin 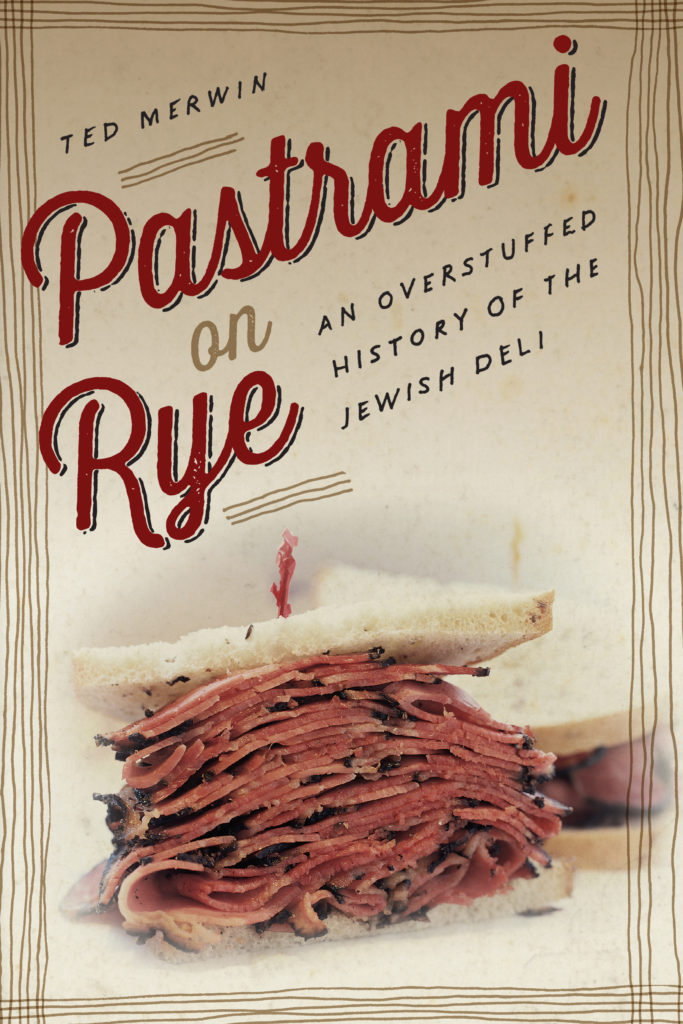 The kosher deli followed Jews as they settled in the outer boroughs of the city and became the most tangible symbol of their continuing desire to maintain a connection to their heritage. Ultimately, upwardly mobile American Jews discarded the deli as they transitioned from outsider to insider status in the middle of the century. Now, contemporary Jews are returning the deli to cult status as they seek to reclaim their cultural identities. 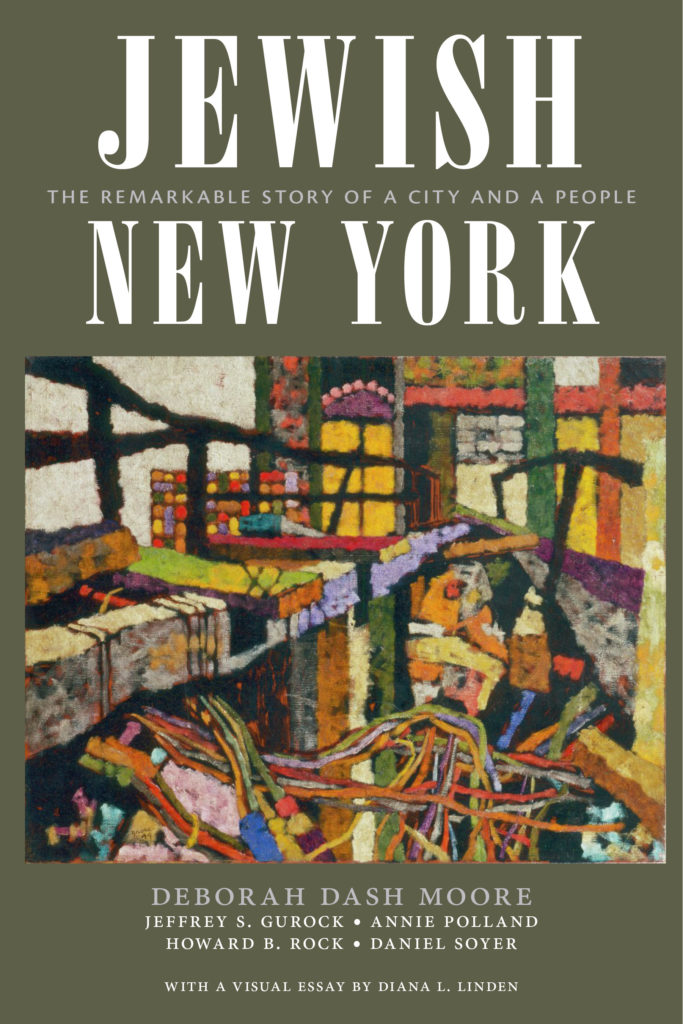 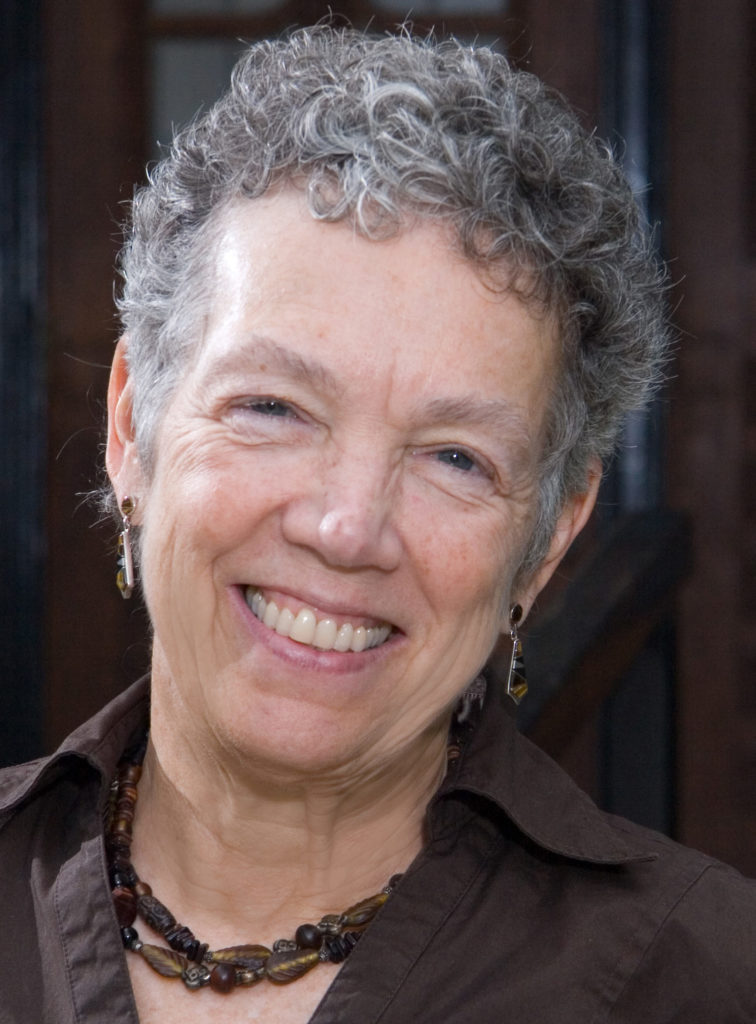 The definitive history of Jews in New York and how they transformed the city. Based on the acclaimed multi-volume series, City of Promises: A History of the Jews of New York, Jewish New York reveals the multifaceted world of one of the city’s most important ethnic and religious groups. Spanning three centuries, Jewish New York traces the earliest arrival of Jews in New Amsterdam to the recent immigration of Jews from the former Soviet Union.

6. The Jews of Harlem by Jeffrey S. Gurock 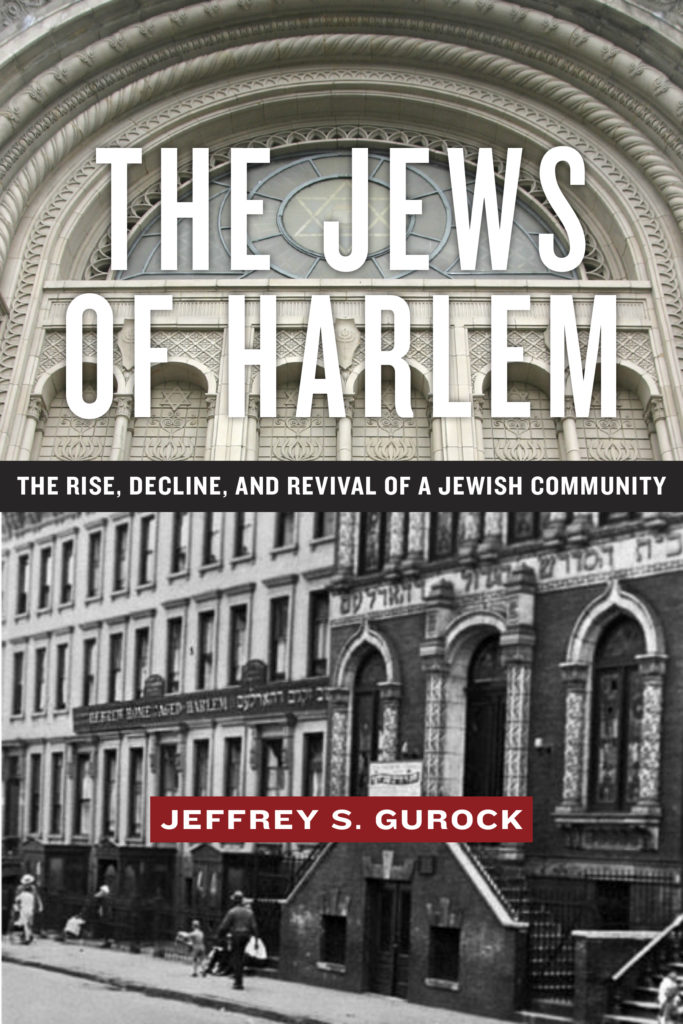 “This well-written volume makes clear that the Harlem Jewish community significantly influenced American Jewry as a whole . . . This is a must-read for anyone interested in the history of American Judaism.” 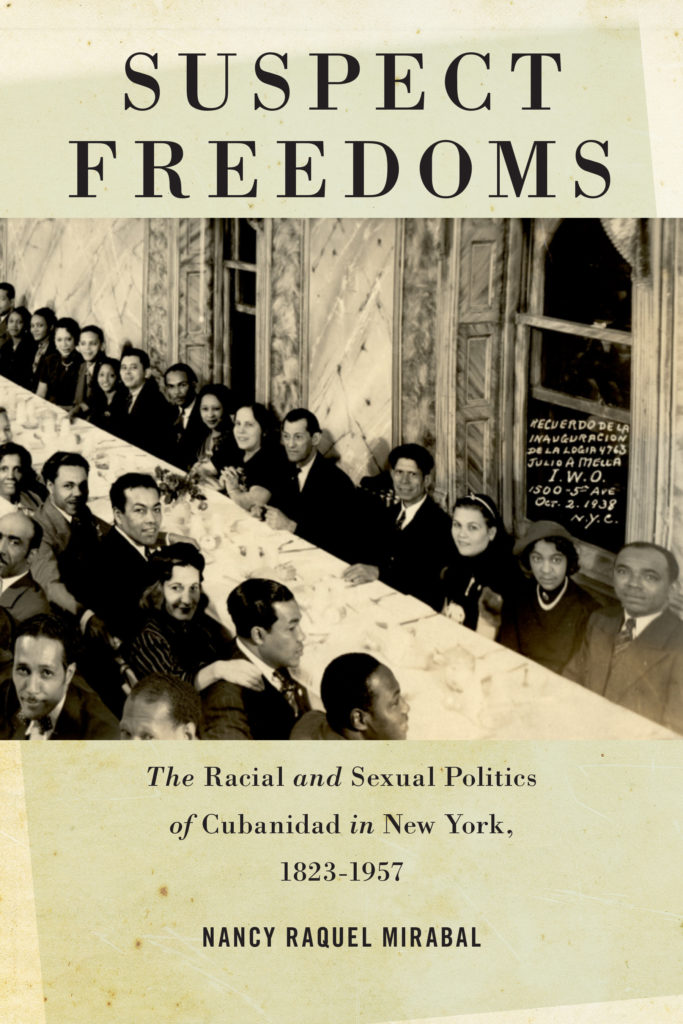 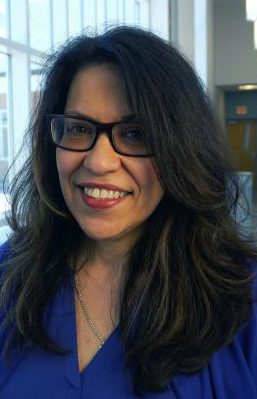 “Groundbreaking work of historical scholarship. Ambitious and wide-ranging, it is sure to redefine the way we understand the relationship between the Cuban Diaspora, Afro-Cuban activism and intellectual history, and their intersections with African American history and thought, especially in New York City.”