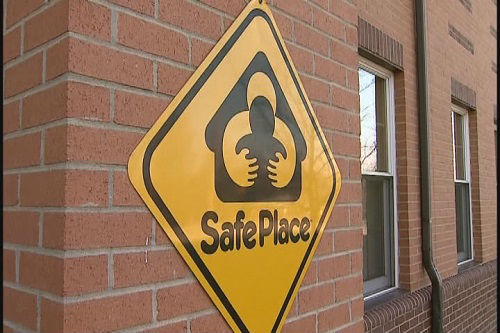 Advocates of Indiana’s baby boxes are concerned that distressed mothers fail to safely relinquish their newborns because they fear facing a first responder, required by most state’s laws. Sidelining other relevant issues, including coercion, fathers’ rights, and even baby-knapping, the problem is distilled and oversimplified.

Drawing on centuries-old European practices, heated incubators located at an exterior wall of a hospital were installed in 1999 in Hamburg, Germany. Known as baby boxes, flaps, or hatches, this system is sponsored by non-governmental organizations and religious organizations in 11 European countries and in China, Japan, Malaysia, and South Korea. In the US, state governments legislate safe haven sites and non-profit baby abandonment prevention organizations promote their use. The embrace of baby boxes by Indiana politicians is in stark contrast to the United Nations Committee on the Rights of the Child’s outspoken opposition to this drop-off mechanism because anonymity denies the child knowledge of its identity.

Media coverage of the Indiana government’s first step to authorize baby boxes focuses primarily on the novelty of this proposed baby-rescue method. The last time an innovative safe haven law was implemented was in Nebraska, the last state to pass a law. No upper age limit was set, resulting in the relinquishment of teenagers — including a teen mother and her infant — by distressed guardians, many of whom traveled to Nebraska as a last resort and exposing a severe lack of adequate social services. How might Indiana’s baby boxes be used in unanticipated ways?

Other dimensions of safe haven advocacy are downplayed when baby boxes are trumpeted as an exciting advance. One is the underlying anti-abortion and pro-adoption views held by vocal safe haven advocates, including Kelsey. Further, the anonymity of the baby box drop-off conceals any understanding of the experiences of women and girls who are faced with a safe haven decision. Unwantedness is not the only or the main factor that leads to relinquishment.

Instead of debating the value of baby boxes, state governments should direct attention to the unequal social and economic support available to women and girls within our society. A reproductive justice analysis pushes us to critically question the safe haven assumption that a good mother relinquishes her newborn anonymously as an act of maternal love. It is our political and social responsibility to reveal and eliminate the social injustices that coerce some women and girls to relinquish the right to raise their newborns or to ever have future contact with them.

Laury Oaks is Associate Professor and Chair of the Department of Feminist Studies and an affiliated faculty member in the Department of Sociology and the Department of Anthropology at the University of California, Santa Barbara. She is the author of Giving Up Baby: Safe Haven Laws, Motherhood, and Reproductive Justice (NYU Press, 2015).