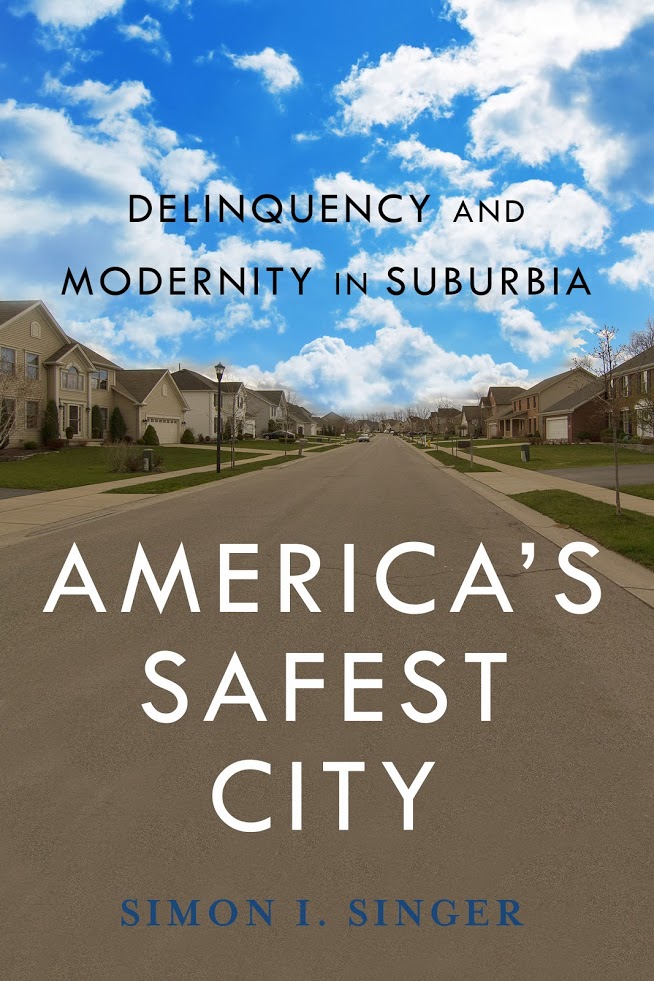 But these harsh determinate sentencing policies are not to be applied to all juveniles, particularly those residing in affluent suburbs. The rehabilitative mission of juvenile justice is still alive and well in many middle-class communities. It can be found in desirable suburban cities where there are good public schools, plenty of recreational activities, and youth service professionals that seem to really care.

For those youth who occasionally deviate from the straight and narrow path of law abiding behavior, the youth services available in affluent suburbs offer more opportunities to confront adolescent troubles than those available in impoverished communities.  This is a major finding of my detailed study of delinquency in a large suburban city named by Money Magazine as America’s Safest City. My book, America’s Safest City: Delinquency and Modernity in Suburbia, shows why rates of incarceration are so high among impoverished communities and so low in affluent suburbs.

In these suburbs, treatment at the first sign of adolescent offending is not far removed from the medical model of good health: a cold is treated so it doesn’t become pneumonia and minor surgeries are agreed upon to avoid major ones. Similarly, the residents of affluent suburbs invest in their good schools, youth programs, therapists, and a whole host of youth service professionals so that their low offending youth do not become high offending criminals.

The way to reduce this country’s high incarceration rate is to emulate the prevention-treatment approach that currently exists in many affluent suburbs. This means investing in prevention and treatment so that impoverished adolescents are not so quickly excluded from developing as law abiding adults. It also means responding to the first sign of trouble in a system of juvenile justice that should have the aim of avoiding the labeling of its youth as criminals. That often requires diversion along with programs that actually confront the reasons for delinquency. By making a treatment-oriented juvenile justice system available to all adolescents—no matter where they live, we can effectively reduce this country’s high rate of incarceration.

Simon I. Singer is Professor of Criminology and Criminal Justice at Northeastern University. He is the author of America’s Safest City: Delinquency and Modernity in Suburbia (NYU Press, 2014).

One thought on “Reducing incarceration rate begins with juvenile justice”