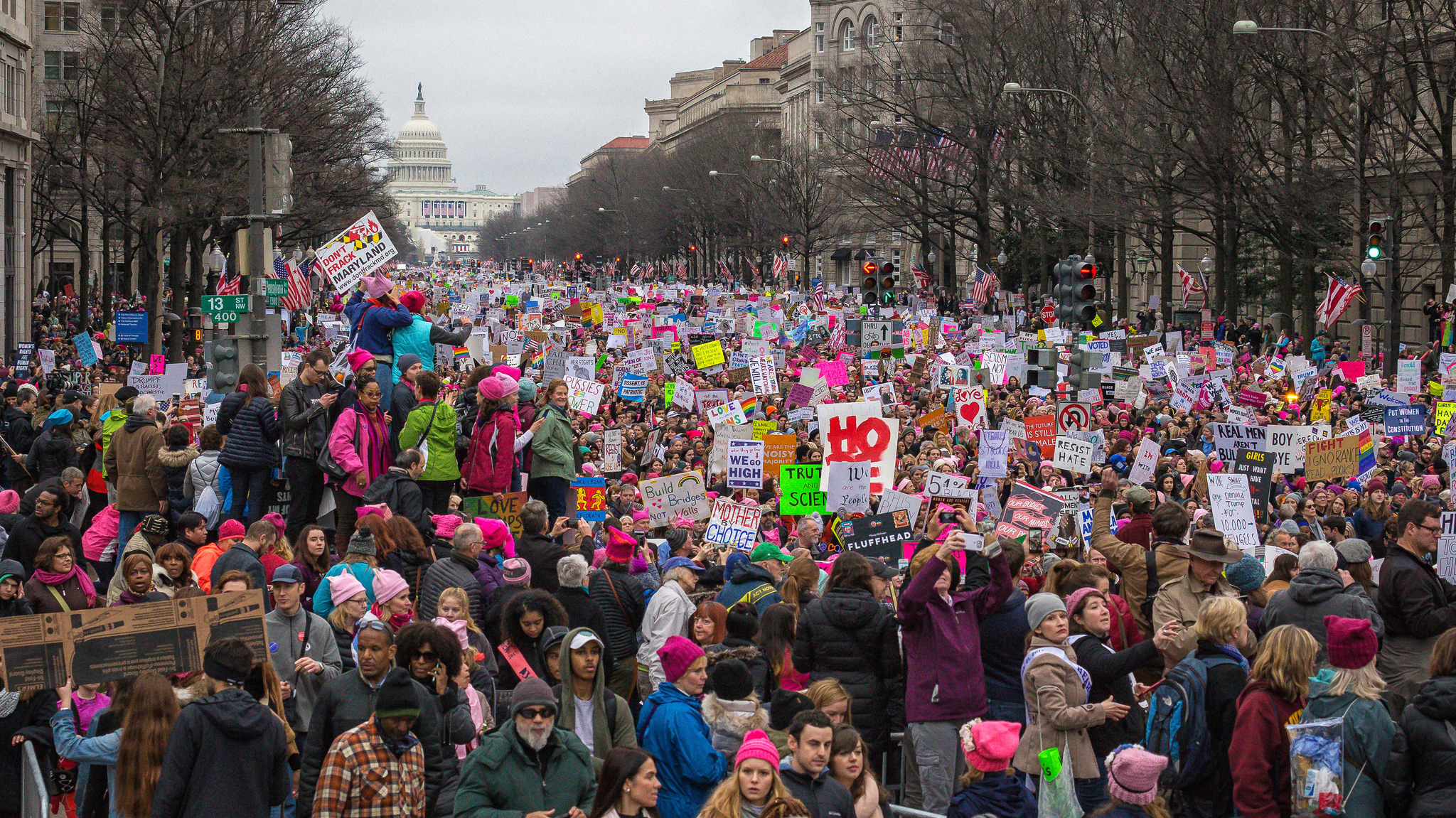 Reposted with permission from www.jessicapabon.com

Dear women who voted for Trump and have nothing good to say about last weekend’s marches across the world,

I hope you take the time to read this because just days ago I didn’t have the energy to write it. I was completely spent from years of educating others as a queer Latina feminist scholar and activist, not wanting to build bridges between women who voted against themselves, tired of speaking with those who willfully refuse to listen. But then, I marched. After, I went home and watched millions of people march in bright pink pussyhats and went to bed energized and ready to keep doing the work.

When I woke up the next morning, I read some comments on various social media platforms that left me with one question for you: What do you get out of tearing down other women? Pause on that for a second.

Men who hate women love when you do this because you make easy work of their continued domination (another form of unpaid labor). And even though you don’t recognize it or want it, we did/do represent you because we represent/ed *all* women’s rights…whether the most radical of us like it or not that includes straight, white, Republican, conservative, cisgender women’s rights. We fight for your autonomy, your integrity, and your liberation even though (and maybe especially when) you don’t feel that it is needed. We’ve got your back and all we ask is that you reconsider stabbing us in ours.

If you’ve been sexually harassed at work (1 in 3 of you), we got you; If you’ve needed a free breast cancer screening (360k per year at Planned Parenthood), we got you; if you’re a survivor of sexual assault (one every 98 seconds) or intimate partner violence (1 in 3 of you), we got you; if you’ve been paid a percentage of your male peers (anywhere from 50-80%), we got you. We don’t have to be friends for us to do this work on your behalf (hence the exhaustion I referred to at the start of this letter). In fact, you benefit most from our fight because you’re closer to privilege than we’ve ever been.

Believe this: when you claim that we are crazy, stupid, overly emotional, and overly sensitive to distance yourself from us, you bolster misogynistic stereotypes that are then applied to you. No matter how you try to distinguish yourselves, you will continue to be categorized as sexual objects and second-class citizens only useful for reproduction. Because we understand the toll heterosexist white supremacist patriarchal oppression takes, we recognize that being “woke” is an emotional commitment many of you reject. So you don’t want to fight for your own freedoms…fine. But please, if you’re not going to join us or build us up the least you can do is refrain from tearing us down.