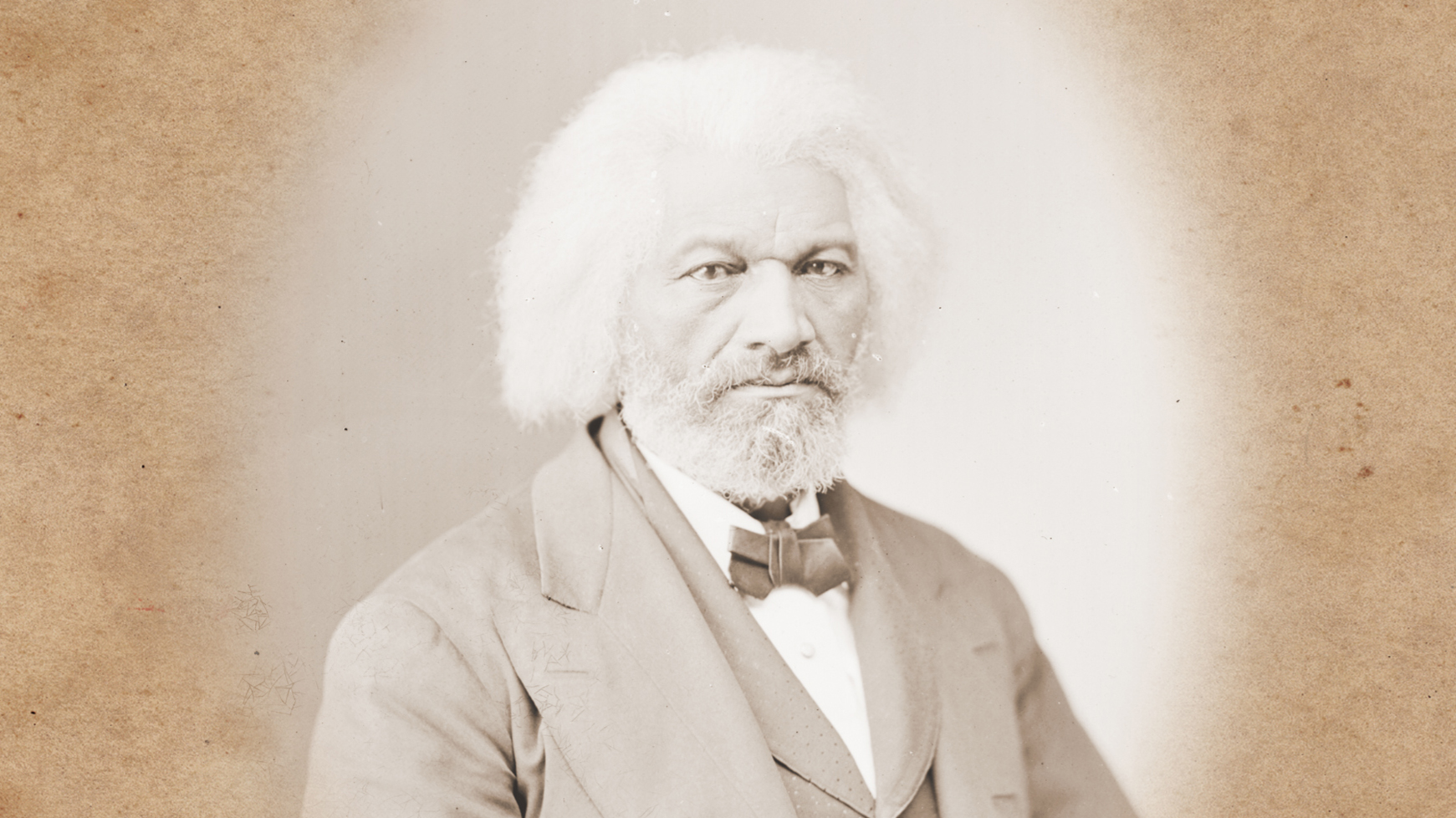 During Black History Month, it has become commonplace to see a flurry of essays published about Frederick Douglass in which authors – right and left – attempt to show that the great abolitionist would, if still alive (note to Mr. Trump and Mr. Spicer: he is not), fit right into their movement. Authors of these essays usually pick out a useful quotation or two to prove their point and they assure the reader that Douglass would be “on their side” in our present political battles.

As a general rule, I have been reluctant to engage in this “appropriation game” and when I have, it has been to push back against or complicate what I have taken to be overly-simplistic interpretations of Douglass’ ideas. My primary reason for abstaining is rooted in respect for history and, in this case, for Douglass himself. When contemporary readers pretend to know what an historical figure would think of this issue or that, they are doing just that: pretending. We can never know how Douglass’ views would have changed if he had seen the 20th century and we cannot know, for certain, what he would think of our current political mess.

What we can do, though, is seek to understand how Douglass responded to the political problems that confronted him in his own life and attempt to figure out – for ourselves – how the principles that guided him might apply to our own political choices. In that spirit, I offer the following reflection on the radicalism of Frederick Douglass.

The Fugitive Slave Act of 1850 was created in order to enhance and expedite the process of seizing, arresting, and returning runaway slaves. In short, the Act empowered, deputized, and incentivized more people to get involved in the “infernal business” of “slave-catching” and it provided additional measures to punish those who sought to assist, shelter, or protect the runaways.

It is difficult to imagine a more radical response to the Fugitive Slave Act than the one offered by Douglass. At the Free Soil Convention in 1852, he said to a raucous crowd: “The only way to make the Fugitive Slave Law a dead letter is to make half a dozen or more dead kidnappers.” When a pacifist in the crowd called out to object to this endorsement of violence in self-defense, Douglass did not retreat an inch. “The man who takes to office of a bloodhound,” he said, “ought to be treated as a bloodhound; and I believe that the lines of eternal justice are sometimes so obliterated by a course of long continued oppression that is necessary to revive them by deepening their traces with the blood of a tyrant.”

All of this may sound a bit too radical for our ears. After all, a critic might say, what about “the rule of law?” As horrible as the Fugitive Slave Act was, the critic might explain, it was the law of the land and it was authorized by the Constitution created by our beloved Founders. Douglass was ready to respond to this “law and order” argument: “It is said that our fathers entered into a covenant for this slave-catching. Who were your daddies?…If they have made a covenant that you should do that which they have no right to do themselves, they transcended their own authority, and surely it is not binding on you.”

For Douglass, the fundamental principle at stake was not the rule of law, but the natural rights of the individual. After all, the rule of law is not worth loving for its own sake, but rather because we deem it to be a crucial safeguard of our rights. The rule of law, in Douglass’ words, “is for the protection of rights” and when it fails to serve this function, it undermines its own legitimacy.

Almost two years later, the philosophy of self-defense Douglass articulated in the Free Soil Convention speech was put into practice by a group of abolitionist in Boston. During an attempt to liberate a fugitive slave named Anthony Burns, the abolitionists shot and killed a slave-catcher named James Batchelder. In the aftermath, critics condemned not only the assassins themselves, but also orators like Douglass who had offered justifications for such resistance. Rochester Daily American editor Alexander Mann went so far as to say the guilt of the assassins “is light” compared to “the cowardly orators” who may have inspired them.

Douglass’ response to Mann echoes his Free Soil Convention speech in many ways, perhaps most importantly in his attempt to get him (and anyone reading his response) to abandon political platitudes and think in personal terms. Are you, he asked Mann, “willing to be a slave?” If, Douglass asked of Mann, a “wretch should lay his horney paws upon his own dignified shoulders, with a view to reduce him to bondage, he would hold, as a murderer, any friend of his, who, to save him from such a fate, shot down the brute?” In response to Mann’s “tears” for Batchelder’s widow and children, Douglass wondered if he had any “for the widows and orphans of poor innocent fugitives.”

Douglass’ response to Mann reveals, once again, his deep and abiding commitment to natural, or universal, justice: “Oh! that man’s ideas of justice and right depended less upon the circumstances of color, and more upon the indestructible nature of things.” Douglass recognized that thinking in universal terms can be an extraordinarily difficult thing to do, especially when demagogues are constantly telling us we ought to be suspicious of “the other.” The good news is that we do not need a Ph.D. in philosophy to catch a glimpse of universal justice. All we need, Douglass said, is enough imagination to see the world, but for an instant, through the eyes of “the other.”

Nicholas Buccola is Chair and Professor of Political Science at Linfield College. He is the author of The Political Thought of Frederick Douglass: In Pursuit of American Liberty (NYU Press, 2013) and the editor of The Essential Douglass.