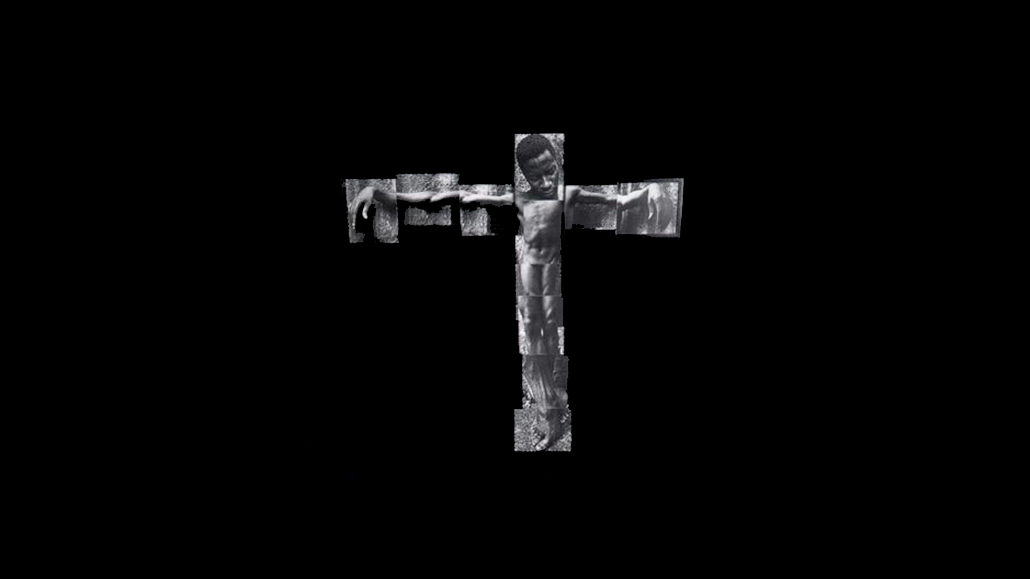 Sitting comfortably in Ankara, I waited for my time to speak. The woman introducing me, a remarkably competent Turkish academic and chair of the Department of American Culture and Literature at Baskent University, was busy rehearsing the high points of my curriculum vita. She was so very poised and capable, neither hesitating, nor coughing, nor ever so slightly tightening her throat as she read the title of my 2001 collection, Black, Gay, Man: Essays. She even paused appropriately in her delivery, noting in her breathing and rhythm the commas separating the words in the title, clueing her audience into some of the work’s conceptual peculiarity. I raised a brow. Over the sixteen years since the publication of Black, Gay, Man I have taken more than a bit of pleasure from the awkwardness that often attends the public presentation of my scholarly self. Liberal deans and department chairs inevitably strain a touch as they speak words that seem a bit too revealing and abandoned. I inhale heavy and self-satisfied, glad to have cleared a touch more space in which to respire.

The unspoken protocols of American academic comportment are hardly universal. Moreover, the fire that we breathe in our youths must inevitably turn to smoke. The queer theoretical project that began in earnest while I pursued my graduate education in the early 1990s has largely become a frankly respectable enterprise, all the rhetoric of radical critique notwithstanding. This fact is of course to be celebrated. The study of sexuality, queer and otherwise, has advanced in profoundly important ways over the past two decades, giving rise to scholarship that is at once smart and useful.

I continually fret, however, about the political efficacy of our efforts, the usefulness of our modes of critique, address, and demeanor. Though our labors as writers and scholars are ever more delicate and precise, one has to wonder what the real stakes of what we are doing actually are. In the wake of the ugly anti-black, anti-immigrant, anti-woman, anti-queer political cancer growing ever stronger in the United States, Turkey, France, the United Kingdom, the Philippines, and the Netherlands, not to mention the genocidal violence taking place in parts of the Middle East, it is imperative that we begin to reevaluate the strength of the words that we produce, become ever more sensitive to the interrelation of power and discourse. More important still, we must seek unlikely audiences, speak with style and precision to those grand numbers of persons disinterested in the complexity of academic reception and reputation.

Still rocking in the wake of the December 2016 publication of my latest work, Archives of Flesh: African America, Spain, and Post-Humanist Critique, I realize that my current intellectual projects are not dissimilar from those I initiated nearly twenty years ago. I have tried to get away with as much as I can, attempted to name the contours of an only half-conceptualized beloved community, risking vulgarity, misunderstanding, sentimentalism, anger, and impropriety in the springing hope that I—we—might produce work equal to the profound need and grand promise of our difficult and interesting times.