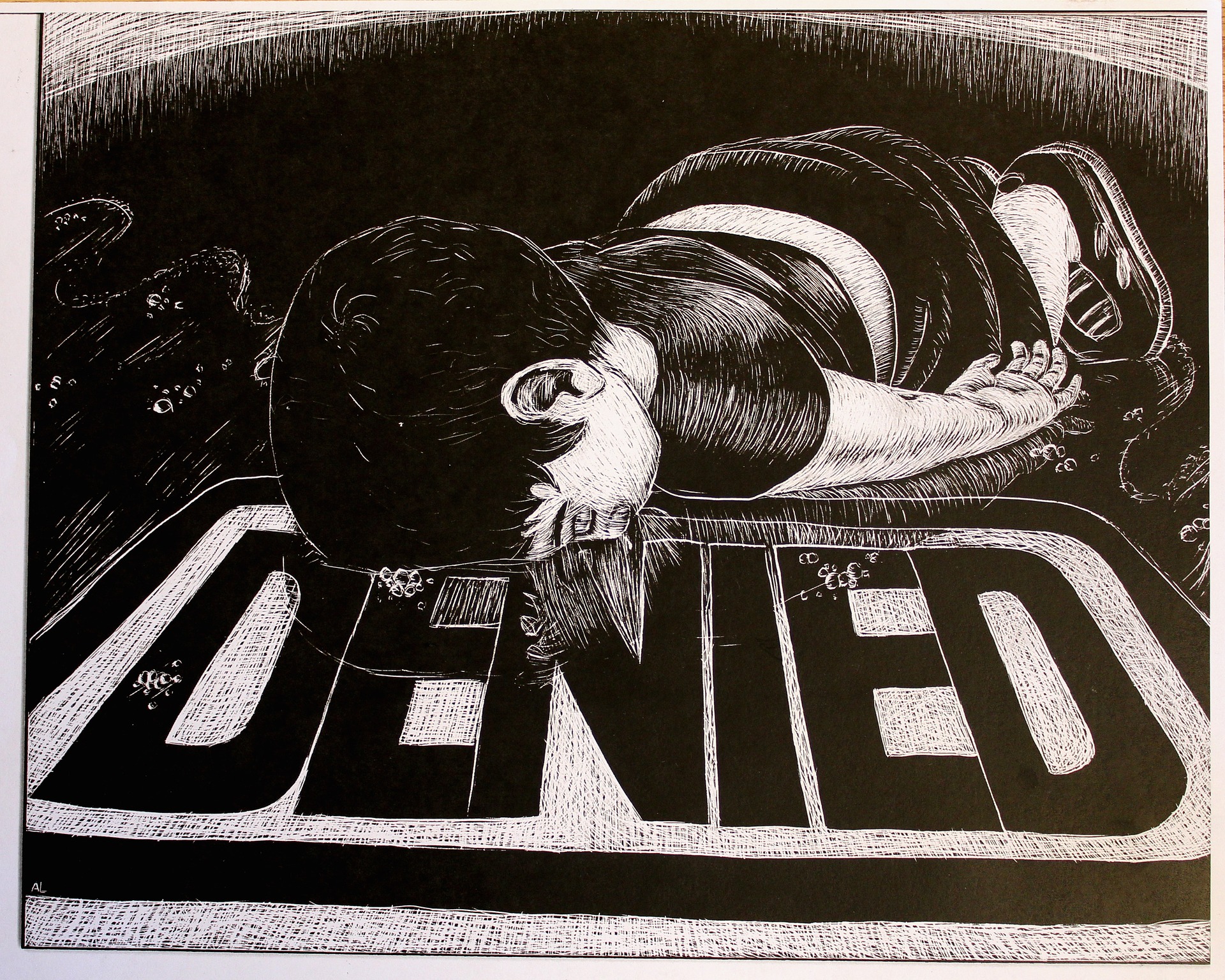 We come to this issue as mothers and immigration attorneys with more than thirty-five years of experience in the field and intimate knowledge of a policy known as deferred action. Deferred action is a kind of prosecutorial discretion once housed in the Immigration and Naturalization Service and now in the domain of the Department of Homeland Security (DHS). Deferred action is a temporary form of protection and provides no legal status; but is a life-saving stopgap for immigrants who face compelling situations. From its infancy, the U.S. Citizenship and Immigration Services of (USCIS) was a hub in DHS responsible for processing “affirmative” deferred action requests made by individuals with extraordinary equities that include a serious medical need, long term residence in the United States, or a survivor of a major crime.

Last August, USCIS announced that it would end the deferred action policy for most people, and in carrying this out, sent letters notifying applicants that the agency no longer handles the program and to depart the United States within 33 days.

Public outrage from immigration advocates, congressional members, health specialists, and families was tremendous, leading in part to a congressional hearing on September 11, 2019. One author testified at this hearing in support of preserving the policy at USCIS, detailing the long history of the program.

Remarkably, the deferred action policy was reinstated on September 19, 2019 when USCIS reached out to the House Committee of Oversight and Reform, “We wanted to let you know that, at the direction of Acting Secretary McAleenan, USCIS is resuming its consideration of non-military deferred action requests on a discretionary, case-by-case basis, except as otherwise required by an applicable statute, regulation, or court order.”

Despite the restoration of deferred action at USCIS, serious concerns remain about whether the reinstatement has been fully realized. Since September, one author has received multiple denials from the Philadelphia field office for deferred cases that were previously granted and where the medical necessity is unchanged. Further, there have been cases denied involving life and death circumstances.

Fabian Flores Aguirre and Damaris Alameda Ramos are from the same small town of Chiautzingo, Mexico. Nine months ago, their now two-and-a-half-year-old son and U.S. Citizen, Fabian Flores Alameda, was diagnosed with high-risk Langerhans cell histiocytosis (LCH), a rare type of blood cancer.  Since that time, he has had two cancer-related surgeries and has been receiving continuous chemotherapy. Fabian is a vivacious toddler despite his grueling every two-week schedule of intensive chemotherapy. His parents are utterly devoted to ensuring their son receives the life-saving care provided by his team of physicians at St. Christopher’s Hospital for Children in Philadelphia.

Beyond the extreme stress inherent with caring for a young child with cancer, Fabian’s parents have endured an emotional roller coaster and uncertainty of deferred action. The couple received a letter from USCIS last August that the program had expired and that they must leave the United States within 33 days. Once the program had been purportedly resumed, the case was pending processing. Earlier this month, the couple got a devastating blow: a boilerplate denial without explanation. Fabian will not have access to this treatment in his parents’ home country of Mexico. If his parents are forced to return to Mexico, there is no one in the United States who can take their place and care for him. Denying deferred to Fabian’s parents is a death sentence for their son and a dark day for our country.

In a second case, Ms. H, a citizen and national of St. Vincent and the Grenadines was also denied deferred action last November. Her 15-month-old daughter and U.S. Citizen, Ms. J, was born prematurely and weighed only about one pound at birth. Shortly after birth, Ms. J suffered two severe hemorrhages on both sides of her brain. Her brain cannot work efficiently to reabsorb necessary fluids, causing her brain and head to swell. Doctors had to place a shunt into her brain to drain the fluid into her stomach so she could pass her brain fluid with other bodily fluids. The failure rate of such stunts is 80 percent and necessitates immediate replacement. Ms. J was also diagnosed with severe bronchopulmonary dysplasia, a chronic lung disease that requires twice daily respiratory treatments. Ms. J requires continuous and advanced medical care, which she would not have access to in St. Vincent and the Grenadines. Returning Ms. J to her mother’s home country because of a baseless denial of deferred action is unconscionable and undermines the purpose of the program.

The denials from USCIS are form letters with no explanation. 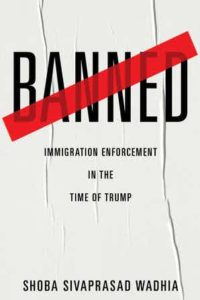 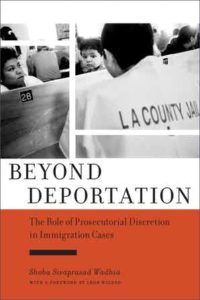 Shoba Sivaprasad Wadhia is the Samuel Weiss Faculty Scholar at Penn State Law, and the author of Beyond Deportation: The Role of Prosecutorial Discretion in Immigration Cases (2015) and Banned: Immigration Enforcement in the Time of Trump (2019).

Feature Image by amykins from Pixabay