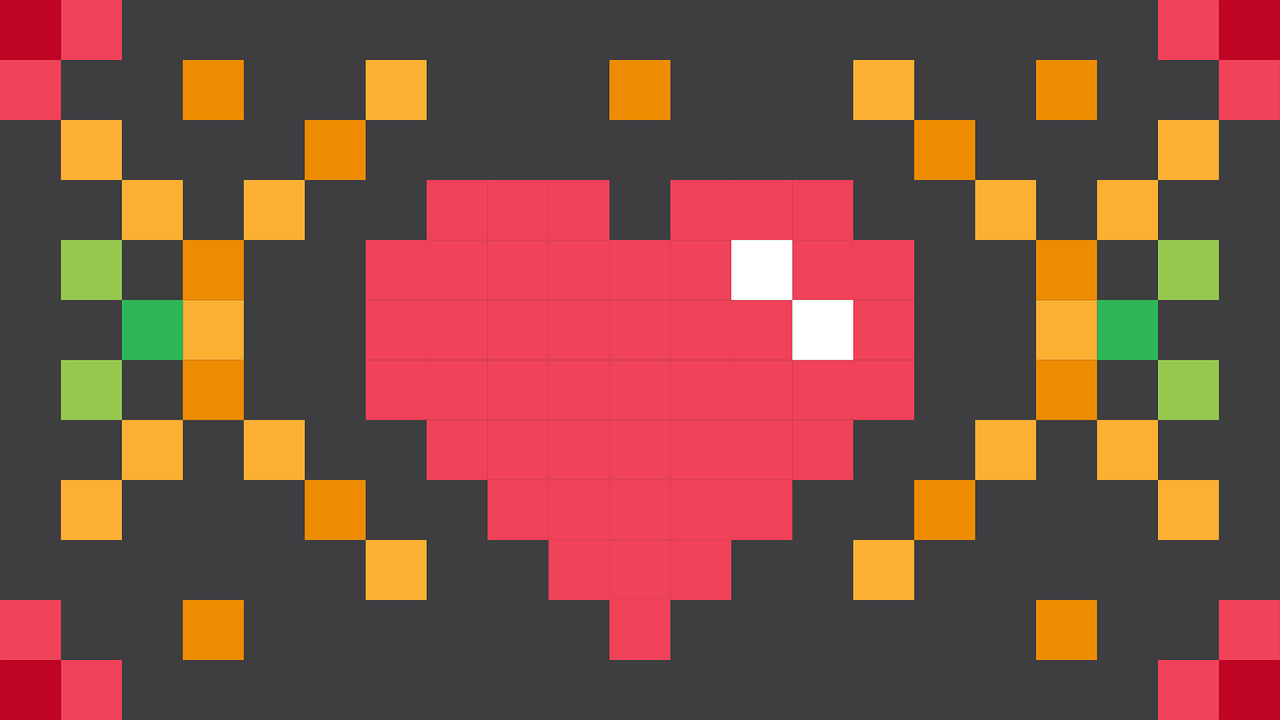 A recent piece by Kate Julian in The Atlantic outlines a myriad of reasons that Americans – from Millennials to Baby Boomers – are having less sex. More surprising, despite all the fancy apps designed to help Millennials do everything from “hook up” for the night to “find love,” Americans in this age group report both fewer sexual partners than those of the same age a generation ago and less experience with relationships.

Why aren’t Millennials finding sexual partners or meaningful relationships in the digital age?

One way a sociologist would understand this paradox is through the concept of ontological security, which refers to our existential sense of self. Ontological security comes from our relationships with family members and friends, and is achieved when we experience positive and stable emotions. Ontological security is important because it provides us a positive sense of self and helps us contend with events, such as a bad breakup, that are beyond our control. In other words, ontological security makes us resilient. In the case of a breakup, we persevere because we know that we are loved, even if it isn’t by the individual with whom we just broke up. As you can imagine, individuals who are ontologically insecure lack these connections and frequently feel anxious. Consequently, ontologically insecure individuals are less willing to put “themselves out there” for fear of rejection.

Unfortunately, a negative consequence of digital technologies and media is that they can help erode ontological security. Take the parent-child relationship, which has been changed by digital technologies. Devices such as smart phones provide families some conveniences that almost go without saying. It is much easier for families to coordinate busy schedules. Parents and children frequently text one another regarding after school plans and late practices, making it easier for parents to adjust when and where they pick up their kids after work. However, smart phones also lengthen the work day of many parents. Digital technologies make it easier for employers to impose on workers’ time outside of regular hours. Many employers expect workers to answer email, texts, and calls on the weekends and when they’re on vacation. This can lead to a distracted parent; one who checks in with his kid via text, but does not engage his child in face-to-face interaction. Social scientists who study teenagers in the digital age find that children notice, and wish their parents would spend more time with them – without the distraction of the device.

Teens also report feeling anxious about their interactions with friends. Many teens report that they prefer not to interact directly with others at school for fear of looking foolish in front of their peers. Teens feel judged and their phones provide them some amount of cover. They want to hide behind their small screens so they can edit and re-edit their thoughts before sending them along to friends. Talking on the phone without a script is not something teens do in the digital age.

Given sporadic contact with parents and uneasy interactions with peers, it’s easy to imagine why Millennial ontological security might be adrift in the technological seas of our times, and how this might affect sex and love in the 21st century. Young adults who don’t have experience with the opposite sex in high school are unlikely to change their habits in college and beyond. In fact, according to Julian, bars are no longer the hot spot for hook ups. In a world where many interactions are mediated through a phone screen, it is almost taboo to approach and talk to a stranger.

Digital technologies aren’t all bad. But, they’ve certainly changed how Millennials explore their sexual selves and connect with one another.

In her article, Julian highlights some of the dramatic and mostly negative demographic consequences that will result from the “sex recession.” While these trends are important to discuss, it is worth noting that digital technologies create new opportunities for teens to explore different aspects of their personalities, including their sexual selves. Online forums, games, and chat rooms all provide spaces where young adults can do everything from practice flirting to pushing back against sexual harassment. Likewise, teens report that digital technologies offer them opportunities to make and deepen friendships.

Consider survey results on teen gamers. According to the Pew Research Center, gamers feel more relaxed and connected to their peers when they are playing and socializing online (see the chart below). More surprising, more than a quarter of teens surveyed also reported that they had made new friends from other parts of the country and world online, and that they had developed these relationships and eventually met these friends in the “real” world.

I am not disputing the research Julian presents, nor am I arguing against some of the negative consequences to sex and love in the digital age. I am arguing that perhaps social scientists do not have the complete story yet. Research that solicits commentary about finding love in the age of Tinder or probes the insecurities of young adults is sure to dig up plenty of culture dirt. There is plenty of evidence to fuel the notion that Millennials are hopelessly insecure. Reality, I suspect, is a bit more complex. For example, in her article Julian cites how new technology has strengthened same sex friendships, even if these relationships may not be as numerous as they were in the past. The point here is that while America may be caught in a sex recession, there is reason to believe that digital technologies also deepen our connections—and we simply have not observed and named the phenomena yet. In a time where gender and gender relations are in flux, it is reasonable to expect that how we connect and relate to one another is shifting as well. 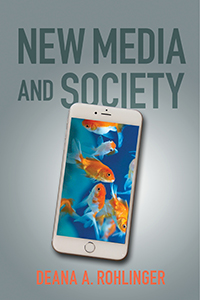 Deana A. Rohlinger is Professor of Sociology at Florida State University. She is the author of Abortion Politics, Mass Media, and Social Movements in America and co-editor of Social Movements and Mass Media and Media, Movements, and Political Change. Her latest book, New Media and Society is now available from NYU Press.

Feature image from Pixabay by user DavidRockDesign used under the Pixabay license.