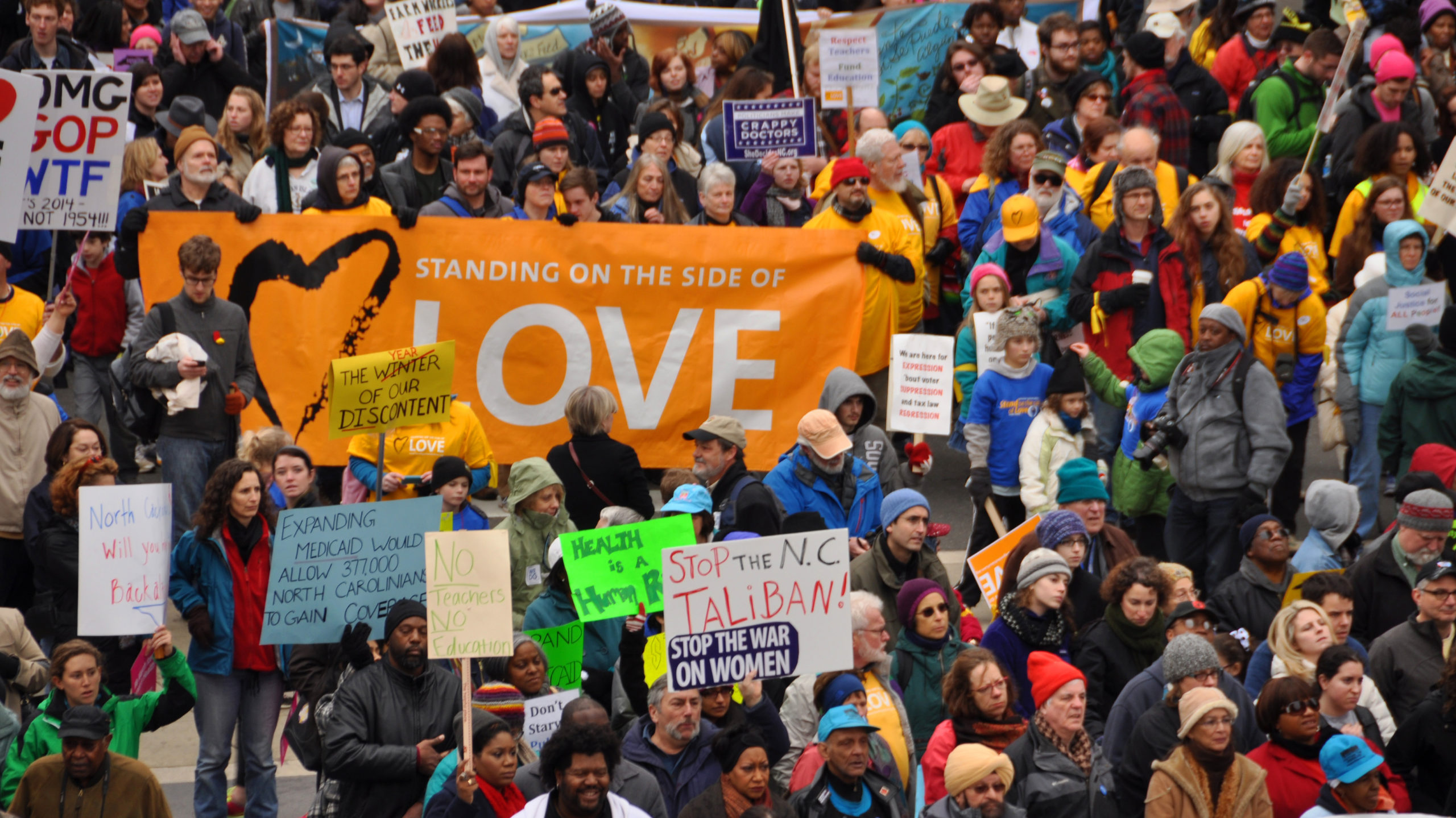 Throughout American history, religion has played a significant role in promoting social reform. From the abolitionist movement of the early 19th century to the civil rights movement of the 20th century, religious leaders have championed progressive political causes.

This legacy is evident today in the group called religious progressives, or the religious left.

The social gospel movement of the late 19th and early 20th centuries, as I have explored in my research, has had a particularly significant impact on the development of the religious left.

What is the social gospel movement and why does it matter today?

What was the social gospel?

The social gospel’s origins are often traced to the rise of late 19th-century urban industrialization, immediately following the Civil War. Largely, but not exclusively, rooted in Protestant churches, the social gospel emphasized how Jesus’ ethical teachings could remedy the problems caused by “Gilded Age” capitalism.

Movement leaders took Jesus’ message “love thy neighbor” into pulpits, published books and lectured across the country. Other leaders, mostly women, ran settlement houses designed to alleviate the sufferings of immigrants living in cities like Boston, New York and Chicago. Their mission was to draw attention to the problems of poverty and inequality – especially in America’s growing cities.

Charles Sheldon, a minister in the city of Topeka, Kansas, explained the idea behind the social gospel in his 1897 novel “In His Steps.” To be a Christian, he argued, one needed to walk in Jesus’s footsteps.

The book’s slogan, “What would Jesus do?” became a central theme of the social gospel movement which also became tied to a belief in what Ohio minister Washington Gladden called “social salvation.” This concept emphasized that religion’s fundamental purpose was to create systemic changes in American political structures.

While the social gospel produced many important figures, its most influential leader was a Baptist minister, Walter Rauschenbusch.

The legacy of Walter Rauschenbusch

Rauschenbusch began his career in the 1880s as minister of an immigrant church in the Hell’s Kitchen section of New York. His 1907 book, “Christianity and the Social Crisis” asserted that religion’s chief purpose was to create the highest quality of life for all citizens.

Rauschenbusch linked Christianity to emerging theories of democratic socialism which, he believed, would lead to equality and a just society.

Rauschenbusch’s writings had a major impact on the development of the religious left in the 20th century. After World War I, several religious leaders expanded upon his ideas to address issues of economic justice, racism and militarism.

Among them was A.J. Muste, known as the “American Gandhi,” who helped popularize the tactics of nonviolent direct action. His example inspired many mid-20th century activists, including Martin Luther King Jr.

The intellectual influences on King were extensive. However, it was Rauschenbusch who first made King aware of faith-based activism. As King wrote in 1958,

Although many of its primary leaders come out of liberal Protestant denominations, the religious left is not a monolithic movement. Its leaders include prominent clergy, such as the Lutheran minister Nadia Boltz-Weber as well as academics such as Cornel West. Some of the movement’s major figures, notably Rev. Jim Wallis, are evangelicals who identify with what is often called progressive evangelicalism.

Others come from outside of Christianity. Rabbi Michael Lerner, founder of the organization Network of Spiritual Progressives, seeks not only to promote interfaith activism but also to attract persons unaffiliated with any religious institutions.

These leaders often focus on different issues. However, they unite around the social gospel belief that religious faith must be committed to the transformation of social structures.

The Network for Spiritual Progressives’ mission statement, for example, affirms its desire

“To build a social change movement – guided by and infused with spiritual and ethical values – to transform our society to one that prioritizes and promotes the well-being of the people and the planet, as well as love, justice, peace, and compassion over money, power and profit.”

One of the most important voices of the religious left is North Carolina minister William Barber. Barber’s organization, “Repairers of the Breach,” seeks to train clergy and laity from a variety of faith traditions in grassroots activism. Barber’s hope is that grassroots activists will be committed to social change by “rebuilding, raising up and repairing our moral infrastructure.”

Despite the public visibility of activists like Barber, some question whether the religious left can become a potent political force.

Sociologist James Wellman observes that often religious progressives lack the “social infrastructure that creates and sustains a social movement; its leaders are spiritual entrepreneurs rather than institution builders.”

At the same time, the religious left’s progressive agenda – in particular, its focus on serving society’s poor – might be an attractive option for younger Americans who seek alternatives to the perceived dogmatism of the religious right. As an activist connected with Jim Wallis’s “Sojourners” organization noted,

“I think the focus on the person of Jesus is birthing a younger generation…. Their political agenda is shaped by Jesus’ call to feed the hungry, make sure the thirsty have clean water, make sure all have access to healthcare, transform America into a welcoming place for immigrants, fix our inequitable penal system, and end abject poverty abroad and in the forgotten corners of our urban and rural communities.”

This statement not only circles back to Charles Sheldon’s nineteenth century question, “what would Jesus do?” It illustrates, I argue, the continued resiliency of the core social gospel belief in social salvation for a new generation of activists.

Can the religious left achieve the public status of the religious right? The theme of “social salvation” that was critical to Walter Rauschenbusch, A.J. Muste and Martin Luther King Jr. might, I believe, very well galvanize the activism of a new generation of religious progressives.

[This article was originally published on The Conversation.]

Christopher H. Evans is Professor of History at Boston University and author of The Social Gospel in American Religion: A History (NYU Press, 2017).