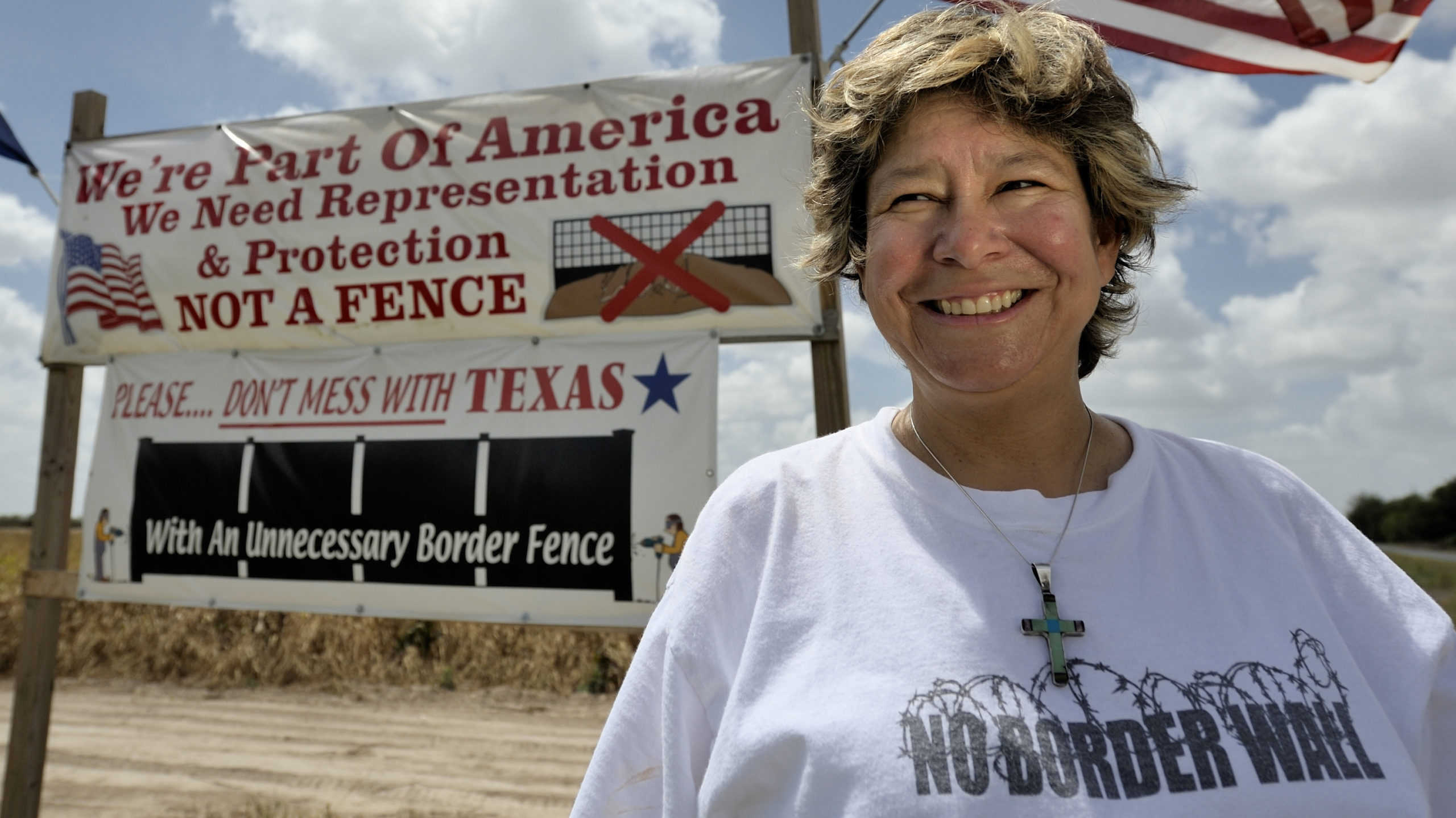 Cindy Andrade Johnson is worried. She has been working with migrants in the Brownsville, Texas area for years, but she fears the situation is reaching a new breaking point. “Now we have ‘stay in place,’” she explained, referring to the Trump Administration’s Migrant Protection Protocols that return asylum seekers to Mexico. “There is a bottleneck” on the Mexico side of the border, and the camps there are overcrowded and unsanitary: “Conditions are so bad that people are getting sick.”

Johnson is concerned that the situation is ripe for a disaster.

Johnson is a deaconess, a member of the United Methodist Order of Deaconesses and Home Missioners. I first interviewed her in 2017 for my book, Sanctified Sisters: A History of Protestant Deaconesses. She was already an educator in South Texas when she became a deaconess, drawn to their commitment to “love, justice and service.”

Johnson stands in a long tradition of deaconesses, Protestant women in serving ministries who trace their office back to an injunction of the apostle Paul in his letter to the Romans, “I commend to you our sister Phoebe, a deaconess of the church, . . . for she has been a helper of many” (Romans 16:1). In the mid-nineteenth century, the deaconess office emerged among Lutherans and Anglicans in Europe, and by the 1880s Americans embraced the idea.

Over the next century, thousands of women consecrated their lives as deaconesses. Divided among a dozen Protestant denominations, deaconesses were united by holistic theologies that promoted the healing of both body and soul. Although they insisted that they were not Protestant nuns, deaconesses wore uniforms that resembled Roman Catholic habits, remained single, and lived communally when possible, receiving no pay for their services. They founded and staffed hundreds of hospitals, orphanages, settlement houses, and training schools, focusing their care on the “least of these” (Matthew 25:40).

Today’s deaconesses rarely wear a special garb, but many wear a pin or other small insignia. They can and do marry and raise families; they earn a salary. Sometimes they work hand-in-hand with the Roman Catholic Sisters whom their foremothers scorned. Much has changed, but today’s deaconesses, primarily Lutherans (ELCA, LC-MS, and independent) and United Methodists, claim that the heart of the deaconess calling remains constant. Drawing on the historical flexibility of the vocation, deaconesses continue to create and maintain lives devoted to Christian service.

In our conversation this week, Johnson affirmed that her work with migrants at the border is her attempt to “alleviate suffering” (the first responsibility of Methodist deaconesses and home missioners). She has been walking across the Gateway bridge into Matamoros, Mexico weekly to be with the migrants, buy food, and deliver other supplies. When she found a mother with a sick child, she took them to the local pharmacy and bought them medicine. Last week, she took a boy to the dentist to have a tooth pulled; when we spoke, she was anxious to get back to check on him. When I asked if she introduced herself to migrants as a deaconess, she told me no, that they usually found out later.

“They are always very concerned when I take them to buy medicine—who is going to pay? I tell them that the church has given me money to help you. De la iglesia.”

She doesn’t identify herself as a deaconess at first, she explained, because it alienates some who have been wounded by religion. Johnson is not naïve to the harms US Christians have inflicted in their efforts to spread both the gospel and the American way across borders.

“These young people, they have called me out” on the wrongs the church has perpetrated: “what we [Christians] have done in countries in the past as missionaries. And to people of color.”

Johnson talks about her efforts to understand the legacies of colonialism and the structural and systemic causes of poverty in Latin America and the US. Heir to her Social Gospel-minded forebears, Johnson takes seriously the responsibility of Methodist deaconesses to “eradicate causes of injustice.” Besides meeting the immediate needs of her migrant neighbors, Johnson focuses on activism on behalf of the immigrant community and advocacy for policy change. She regularly posts videos on Facebook documenting the inhumane living conditions of migrants and recently questioning the erection of the new makeshift “tent courts” for asylum hearings. Johnson calls for the repeal of recent policy changes that make asylum claims practically impossible for migrants.

Johnson is committed to being an enduring diaconal presence at the border. Her work opens the hearts of migrants to her, and her willingness to learn from them creates a reciprocal relationship, what she again and again calls a “blessing.” Because of this, she is able to get more closely involved, with deeper knowledge than a typical observer.

Johnson makes clear that conditions at the border are inhumane, asylum seekers in the tent courts have inadequate access to legal representation, and children are still being separated from their families. Her experience illustrates that border policies have triggered a theological crisis as well as a social and political crisis. When Johnson warns us that “something is about to go terribly wrong” at the border, we should listen. 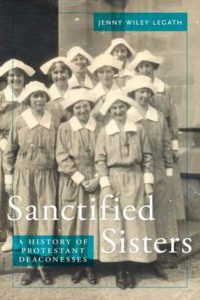 Jenny Wiley Legath is Associate Director of the Center for the Study of Religion at Princeton University. She received her doctorate from Princeton University, her Masters of Theological Studies from Harvard Divinity School, and her bachelor’s degree from Randolph-Macon Woman’s College. Sanctified Sisters: A History of Protestant Deaconesses is her first book.