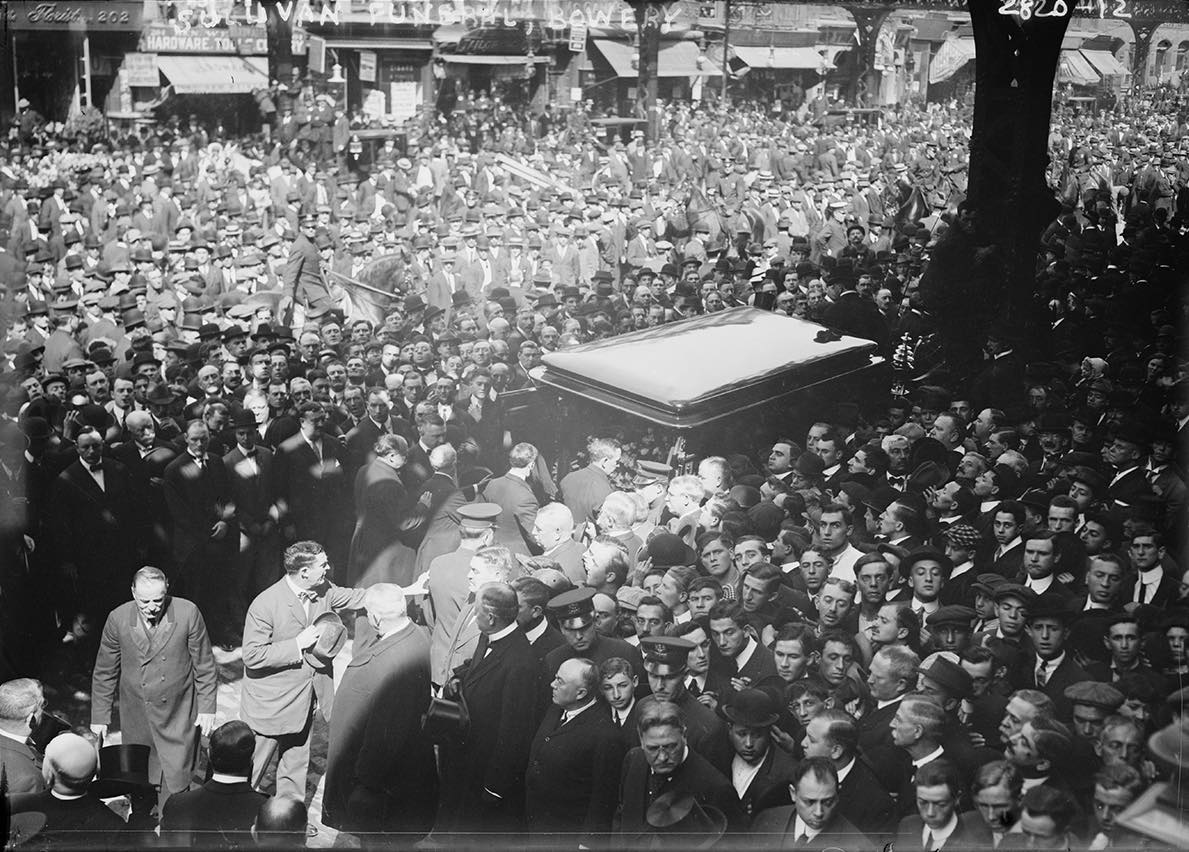 [This post originally appeared in The Wall Street Journal.]

Right after Valentine’s Day, the front window of my Brooklyn home sprouts a field of cardboard shamrocks each year. A statue of St. Patrick appears on the bookshelf and a sign is posted on the back door: “If you’re lucky enough to be Irish, you’re lucky enough.” 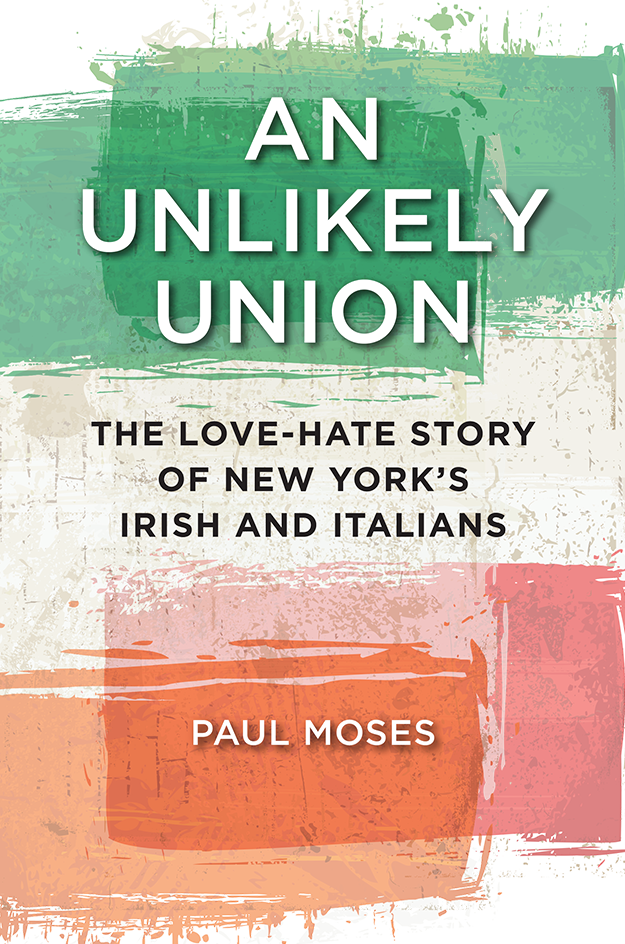 This is the work of my Irish-American wife in preparation for St. Patrick’s Day. As the Italian-American husband, I have in past years suggested equal attention to St. Joseph, a favorite saint of Italians. Nothing doing.

The proximity of St. Patrick’s Day on March 17 and the Feast of St. Joseph two days later leads to a good deal of teasing and ribbing every year between Catholics of Irish and Italian ancestry.

There is nothing extraordinary about this little bit of fun, unless one considers the bitterness that once marked relations between these two peoples. As impoverished Italians poured into New York and other major cities in the late 19th and early 20th centuries, the already established Irish became their mentors and tormentors—more so the latter, at first.

Much of the rivalry concerned jobs: Italian laborers were willing to work for less pay and longer hours than the Irish, and sometimes they were used to break strikes. Fights were so common between crews of Irish and Italian construction workers that the Brooklyn Eagle headlined a 1894 editorial: “Can’t They Be Separated?”

This bitterness spilled over into the Catholic parishes where the two peoples mingled with their very different forms of practicing the same religion.

The Italians “are so despised for their filth and beggary that in New York the Irish granted them free use of the basement of the Church of Transfiguration, so that they could gather for their religious practices, since the Irish did not want to have them in the upstairs church,” a Vatican agency noted in an 1887 report that singled out an Irish parish on Mott Street in what is now Manhattan’s Chinatown for maltreatment of Italian immigrants.

The pastor of Transfiguration Church responded through an article his brother wrote in a Catholic journal that said the Italian immigrants didn’t know even elementary Catholic doctrines. Nor were they so concerned about having to hold services in the church basement, it added, because “the Italians as a body are not humiliated by humiliation.”

These were, in turn, fighting words for a prominent Italian priest who wrote to his bishop in Italy: “I have proofs at hand—it would make your blood boil—to see how Italian priests have been treated by American pastors.”

Such exchanges continued for decades, with Irish churchmen trying to cope with the “Italian problem” and Italians complaining angrily to their bishops and the Vatican.

The Italian brand of Catholicism—with processions and raucous street celebrations in honor of patron saints—didn’t sit well with Irish-American prelates. They knew their Protestant opponents looked down on these customs as pagan-like superstitions. Michael Corrigan, a son of Irish immigrants who served as New York’s archbishop in the late 19th century, tried to bar the processions. The Italians ignored him, and took note of the fact that the Irish celebrated their own feast on St. Patrick’s Day.

This battle within the Catholic Church was fought in many big-city parishes well into the 20th century. No Italian-American headed a diocese in New York state until 1968, when Francis J. Mugavero was appointed bishop of Brooklyn.

And yet, as a diverse group of marchers steps up Fifth Avenue led by Cardinal Timothy Dolan in this year’s New York City St. Patrick’s Day Parade, it is worth noting that the Catholic parish played an important role in reconciling the Irish and Italians. In the years after World War II, people got to mingle and know each other in their parishes, especially in the suburbs and residential sections of the city.

Scholarly studies have shown that Italian-Americans who attended Catholic schools became more like the Irish in their practice of the Catholic faith.

As a result, as one 1960s study of New York Catholics found, Italian-Americans who went to Catholic schools and attended Mass regularly almost always wed spouses of Irish origin if they did not marry another Italian. That’s especially so for third-generation Italian-Americans, as I am on my mother’s side, a fact to which my Irish-American wife Maureen can attest.

In the early years of the 20th century, those who predicted large-scale Irish-Italian friendship and intermarriage were dismissed as impossibly optimistic. But the story of the Irish and Italians in America demonstrates that it is possible over time for serious divisions to be transformed into a matter of gentle teasing and ribbing between friends—if not husbands and wives.

Paul Moses teaches journalism at Brooklyn College/CUNY. His book An Unlikely Union: The Love-Hate Story of New York’s Irish and Italians will be published by NYU Press in July.

One thought on “St. Patrick, St. Joseph and Irish-Italian harmony”