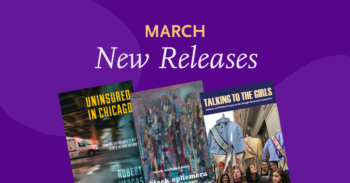 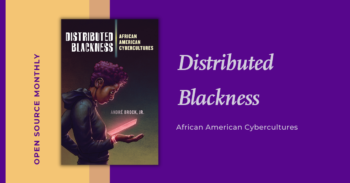 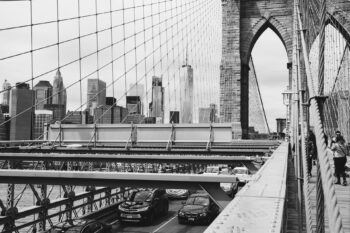 Read an excerpt from Boricua Pop by Frances Negrón-Muntaner. 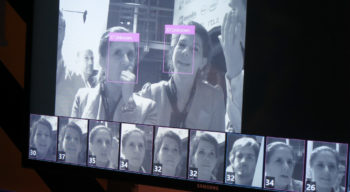 —Kelly Gates
Understanding what’s inside the black box of cloud computing matters. We need transparency in the weird experience of being human. 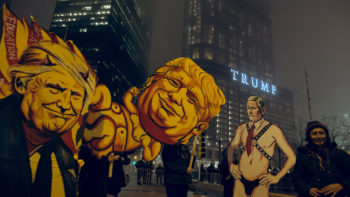 All (Dis)Quiet on the Cultural Front: Culture Jamming in the Age of Trump

—Moritz Fink and Marilyn DeLaure
In opposition to Trump’s ad hoc and authoritarian politics, the last four months have seen a surge in creative forms of resistance known as “culture jamming.” 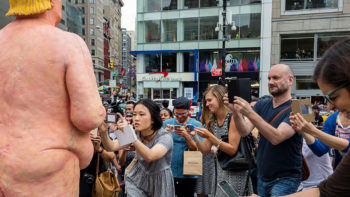 —Thomas A. Foster
Anti-Trump discourses have too often reverted to tropes as old as the nation and as antithetical to a progressive agenda as President Trump himself. 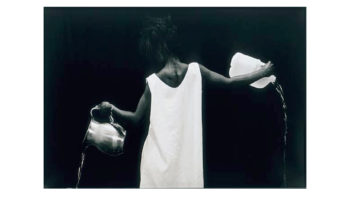 Black History Month in the Age of Trump: How We Remember Now

—Aida Levy-Hussen
Commemorating Black History Month with extemporized non-sequiturs, Trump’s rejoinder to African American appeals for remembrance and recognition is a turn away from the foundational social premises—good faith, the valuing of history, the idea of a public sphere—that make such desire speakable in the first place.

—Eva Cherniavsky
Donald Trump did not create the world of “alternative facts.” Rather, the possibility of his election is the culmination of twinned processes: the dismantling of representational democracy in the U.S., and the de-realization of politics. From the point of view of the elites who rule us, the real problem with Trump is the risk his fascist agenda might foster the resurrection of the people as an oppositional, anti-elite political power.