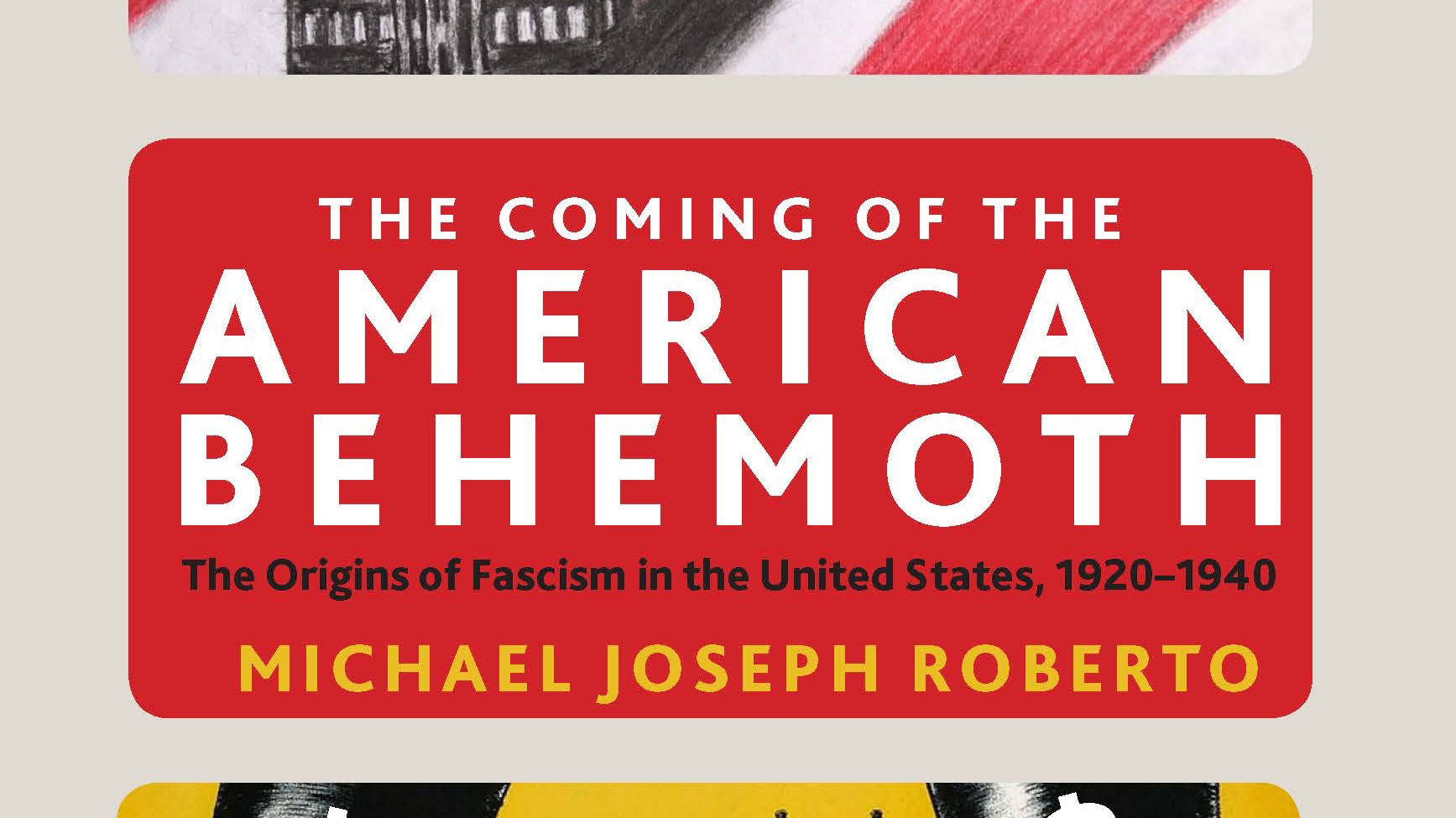 The alt-right is on the move everywhere. Ultra-nationalists, white supremacists, racists, religious fanatics and other retrograde political elements – all are rising steadily from the ranks of societies across the Americas, Europe and parts of Asia. Inflicting hatred and violence on their respective populations, its constituents target all who seek to expand human rights, the democratization of political and economic life, and the freedom of the individual to decide his or her lifestyle without fear of discrimination and personal harm. In short, what the alt-right seeks is a world ruled by those who are opposed to the progress of humanity itself.

From one continent to another, we are witnessing the resurgence of authoritarian politics conducted by heads of state whose disregard for democracy recalls fascist dictatorship in Europe in the 1920s and 1930s. With greater frequency, they unleash their military and police toward wholesale repression of workers, minorities and the poor, while providing fertile ground for groups and individuals on the political fringe who serve as their proxies. Some of the latter self-identify as fascist. But all target anyone they regard as different – labeling them enemies of the nation, the true faith, and traditional cultural norms and values. As self-proclaimed guardians of their own identities, they perpetrate mass shootings, bombings, assassinations, beatings, and other terrorist acts against people of color, women, and children.

In world historical terms, however, these trends indicate more than a sudden revival of right-wing forces globally and nationally. Nor can they be explained adequately as representative of a dramatic shift from democratic to authoritarian capitalism mixed with right-wing populism. Instead, this is about fascism and its reappearance within a general crisis – structural, irreversible and permanent – of world capitalism operating on the basis of capitalist imperatives of accumulation and profit. And though people are talking and writing about fascism again, they seem to know less about its causes and features than their predecessors in the 1930s and early 1940s.

This means we have forgotten what philosopher and social theorist Max Horkheimer meant when he wrote in 1940 that “whoever is not prepared to talk about capitalism should also remain silent about fascism.” Horkheimer and others in the Marxist tradition sought to demonstrate that fascism could only be grasped as a function of capitalism, meaning that it inhered in capitalist production and exchange and within socio-political relations in the phase of monopoly-finance capital. Simply put, fascism was recognized to be inherent in Late Capitalism and, implicitly, its endgame.

The Coming of the American Behemoth follows in this Marxist tradition of scholarship. Grounded in history and political economy and written from the vantage point of the present, it employs a method of inquiry and analysis that connects the present to the past and offers some prescience about the future. The evidence is found among a consensus of writers in the 1930s and early 1940s, Marxist and non-Marxist alike, who saw the peril of a distinct, national form of fascism developing in the United States. American fascism, they argued, bore no real resemblance to its highly visible European counterparts. Rather than emerging from a mass movement led by a fiery demagogue, its appearance in the United States was in the form of a disguise, a “masquerade” as A.B. Magil and Henry Stevens wrote in 1938. Fascism was emerging in the name of democracy, the Constitution and the politics and ideology of “100 percent Americanism.” Most importantly, the masquerade was, by design and effort, principally the work of the ruling capitalist class and its servants in governments, the media, advertising and public relations.

For Magil and Stevens and other writers – Carmen Haider, Lewis Corey, Robert Brady, Mauritz Hallgren, and many others – the driving force of American fascism was “Big Business.” In a message to Congress in April 1938 requesting that it fund an inquiry into the growing concentration of wealth – in a word monopoly – President Franklin Roosevelt defined fascism as “ownership of Government by an individual, by a group, or by any other controlling private power” and implicated the “business system” as its driving force in the United States.  It is striking how little we know of these “forgotten voices” who tell us so much about the origins of American fascism – and about fascism in general.  Magil and Stevens provided an incisive and working definition that indeed resonates in the present: “Judged by its works, and not by its professions of faith, fascism stands forth as a form of rule by finance capital.” They added: “The scattered dreams and trickles of developing American fascism have a common source: Wall Street.” For Magil and Stevens, Big Business was its “fountainhead.”

Theirs are only but a few of seminal contributions essential to our understanding of fascism’s myriad and more powerful forms today. Building on the work of my predecessors, I argue in The Coming of the American Behemoth that fascist processes in the United States, then the emerging epicenter of the world-capitalist system, took root in the so-called prosperous 1920s and intensified during the Great Depression of the 1930s. I define all such processes – terrorist and non-terrorist – as fascist because they extend the domination of capital itself over society, its political institutions and mass consciousness. Unlike in Italy or Germany, fascist processes never converged into a fascist trajectory in the United States. The general crisis never became a crisis of class rule as it had in Italy and Germany where the fascist tide led by Mussolini and Hitler saved capitalism in both countries.

My book challenges the prevailing, paradigmatic view of fascism in history. By demonstrating that fascism emerged in the U.S. epicenter of the world capitalist system during a period of prosperity at the same time it came to power in Italy, I hope to deepen our knowledge and understanding of fascism as a product of Late Capitalism.

Today, the American Behemoth is full grown and all powerful. While fascist reordering of government is not inevitable, we must now once again consider its great threat to Americans and the rest of the world. 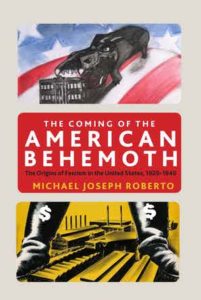 Michael Joseph Roberto retired in 2016 from the faculty of North Carolina Agricultural and Technical State University, the largest historically black educational institution in the United States, where he taught contemporary world history. A longtime political activist in Greensboro, NC, he has worked as a journalist and published essays in Monthly Review, Socialism and Democracy, and other scholarly journals. Roberto is also a percussionist who has performed with leading jazz and R&B musicians. His latest book, The Coming of the American Behemoth: The Origins of Fascism in the United States, 1920 -1940, is available from Monthly Review Press.