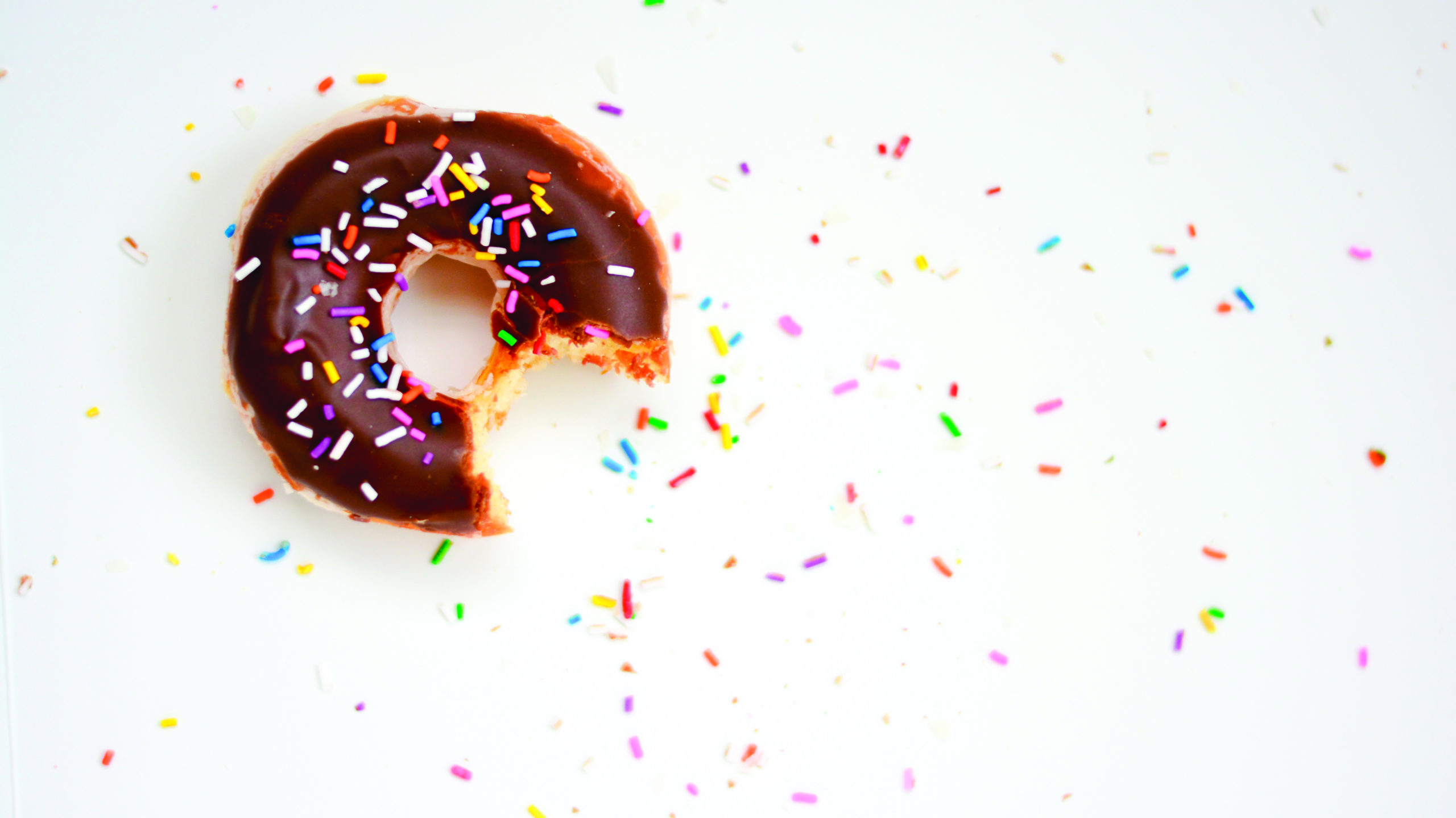 Angie Summers had health insurance. But it didn’t begin to cover the astronomical cost of the two insulins that she injected every day. The price, after insurance, was $800-$1000 per insulin. And that was far more than she could afford. That meant she had to go without for years, severely rationing the medication that was prescribed to treat her type-two diabetes. A news affiliate in Memphis reports that she was hospitalized with neuropathy, racked up $200,000 in medical bills, and eventually had her right leg amputated below the knee.

It’s little wonder that Summers describes the price of insulin as “nothing short of premeditated murder.”

Summers’ story is by now a familiar one in America, where the price of insulin is largely unregulated. She’s not alone. About 7.4 million Americans require the medication to survive. Upwards of one in four patients resort to rationing insulin, according to the American Medical Association, and often die because of it.

Because insulin is as essential as air to patients with diabetes, the corporations that manufacture it know they can charge whatever they want and patients will pay for it. It’s exploitation and it has made countless pharmaceutical executives very rich. Some insulins now cost seven times more than they did just two decades ago, and without any change to the medication’s effectiveness. And while many people recognize that corporate price-gouging is responsible for insulin’s exorbitant cost, they are rarely aware of the process that enables such profiteering.

This is called “evergreening.”

Here’s how it works: Insulin manufactures incrementally alter its composition and proclaim it an original innovation each time so that they can market the substance anew. This enables them to retain patent rights and extract more money from patients. I have type-one diabetes and one of the insulins I take to manage my sugars has been on the market for less than 20 years. But the manufacturer of that medication has filed 74 patents on it since it was introduced. Even though the price has risen exponentially, not one of those “innovations” has improved my blood sugar. The strategy is not illegal, but the ethics of it are under scrutiny from diabetes watchdog groups.

At a Congressional hearing early in 2019, the CEOs of the three pharmaceutical companies that produce insulin blamed an odd culprit for rising prices: innovation. This is the word often used in place of “evergreening” because it sounds so resoundingly progressive. One official told the committee that any government action to regulate insulin prices would undermine the country’s “unique innovation ecosystem.”

This was news to Republican US Rep. David McKinley of West Virginia, who rightly pointed out, “Innovation is supposed to drive the prices down, not up.”

But evergreening rarely improves anyone’s health. In fact, by making the medication more expensive, it usually harms people. Evergreening exists so that manufacturers can maintain market shares and mitigate the effects of generics on their bottom lines. It has proven to be an effective strategy. Kasia Lipska, a professor of medicine at Yale, notes that the vast majority of people with type-two diabetes who use insulins are prescribed the newest and most expensive medications. This is a direct result of evergreening’s consequences.

The fact that all three insulin producers regularly raise prices simultaneously should also offer pause. Between 2008 and 2016 the price of insulin was raised sixteen times and ten of those increases happened in lockstep and for the same amounts. Blaming innovation is misleading at best.

Left to their own devices, pharmaceutical companies will continue to imperil the lives of people with diabetes. Congress should step in to regulate both the practice of evergreening and limit the price of insulin. Legislators should demand greater transparency from pharmaceutical companies about the cost of insulin development and require detailed public reports, backed by scientific evidence, about the beneficial effects of evergreened insulins for patients. Congress could also cap the price of insulin. Already some states, such as Colorado, have begun capping the amount that can be charged. But those laws don’t appear to cover everyone. To best protect people with diabetes, these regulations should come full-force from the federal level.

When insulin was discovered almost a century ago it was hailed as a “miracle” by the medical community. But today that innovation is being used to exploit patients, pricing many out of the market, and some into their graves. Insulin remains a miracle for many of us—if only we can afford it. 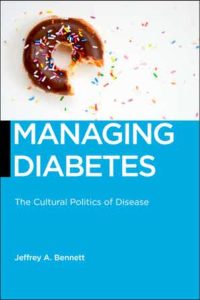 Jeffrey A. Bennett is the author of Managing Diabetes: The Cultural Politics of Disease (NYU Press, 2019). He has lived with type-one diabetes since 2004.

Use coupon DONUT30 at nyupress.org and get 30% off when you purchase Bennett’s new book, Managing Diabetes.