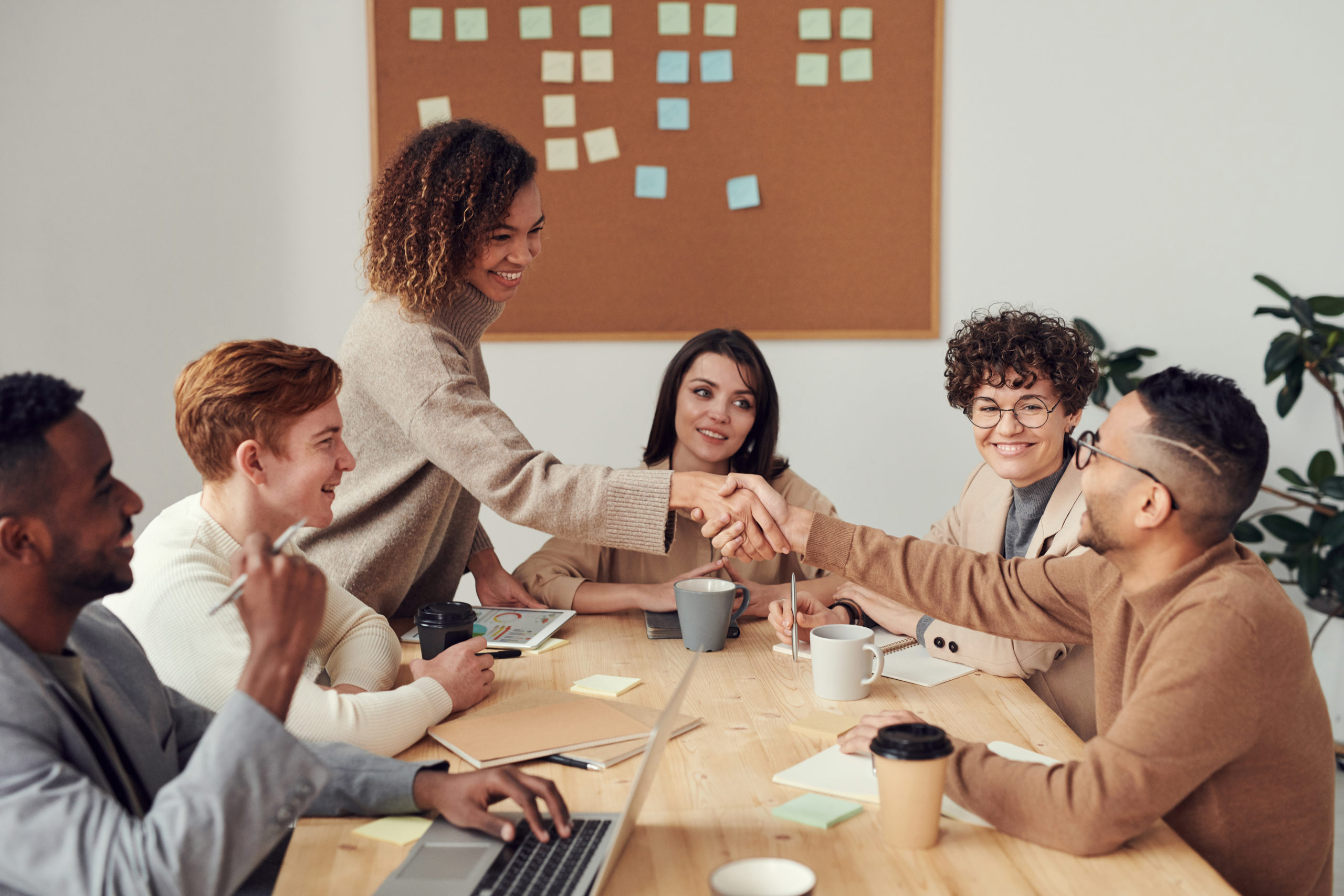 There exist hundreds – perhaps thousands – of advice books on how to increase women’s numbers in governance and management positions.  Few, if any, bear a shred of resemblance to scientific or statistics-based approaches.  Instead, the books for women are all anecdotal.  “I did this,” or “My friend tried that,” and it worked, or it failed.  Advice for aspiring women: at meetings, sit at the table rather than against the wall.  Have a colleague repeat your ideas or suggestions, with attribution, to forestall males intent (or unconsciously prone to) at least when the ideas originate with a female, on plagiarism.  Get mentors, lots of them, despite repeated complaints that mentorship, or at least mentorship unaccompanied by sponsorship, leads nowhere.

The advice for women often degenerates into the plain silly.  Take up golf.  Watch Monday Night Football, discussing it with male colleagues the following days.  Even practice lowering your voice.   A recent book even advises using feminine or sexual wiles (“Skirt Rules”).

Better advice is to become aware of the ups and downsides of stereotypes.  Males frequently apply stereotypes to women (“women are all emotional,” and “woman lack analytical abilities”).  On the other side of the coin, women themselves often seek typecasting because it lessens adverse treatment and downside risk (“She’s our mother figure,” “She brings levity and lightness to matters around here” (class clown), or “she’s our little sister”).

Illustrative has been the last several years’ corporate attention to STEM (scientific, technical, engineering, and mathematics) education.  Corporations and educational institutions direct STEM emphasis primarily toward female students and aspirants.  Do not get me wrong: STEM is overall a good thing, a highly laudable development.  A counterpoint, though, is an empirical finding in my book: out of 575 highly paid executives in information technology, only twenty-seven (a paltry 4.7 percent) are female.  Out of the twenty-seven, only two women have STEM backgrounds.  The remaining twenty-five have degrees in business or accounting, or graduate degrees in law.  A plurality, and near majority, have MBA degrees.  Clearly, STEM programs need some leavening, in terms of offering more rounded curricula and counseling.

From the corporate standpoint, emphasis on STEM is a Trojan Horse.  Corporations, or their captive foundations, give a few thousand bucks to local universities and to secondary schools, earmarking the donations for STEM programs.  Corporations can then beat their respective chests (figuratively at least), ballyhooing their strong commitments to women and to diversity.  But think about it.  Beyond making the gift, the corporation need not do anything further while reaping credit for its altruism and society involvement.  The heavy lifting remains with the educational institutions, their administrators, and their faculties.  To be sure, the gifts are most welcome but, on the corporate side, more, perhaps much more, is needed.

The book’s title is somewhat misleading.  I chose information technology because, although it now counts for eighteen percent of our gross national product (GNP), it has the absolute worst record in hiring and in promoting women, with all the numbers below the five percent mark (transportation, with seven percent, and financial services, historically at nine percent, are under performers).  I chose information technology as an example, not as a be-all and end-all.

Instead, the be-all and end-all resides in the subtitle, “How to Achieve Gender Diversity.”  I have lectured and been on gender diversity panel discussions all over the world, over the Atlantic in Norway, France, England and Ireland.  On the Pacific Rim, I have lectured and participated in symposia all over New Zealand and Australia, as well as in Hong Kong, Singapore, the Philippines, and Japan.  In The Future of Tech Is Female, I have tried to bring to bear comparative teachings on the principal subject, “What can corporations and industries do?”

The book develops lessons learned and descriptions of regulations and programs to deal with the historic and sometimes glaring underrepresentation of women in business.  The subject is one of great concern and attention in many parts of the world, more so than in the United States.  Many readers at corporate headquarters, in adjective organizations, scholars, and interested observers will find it useful. 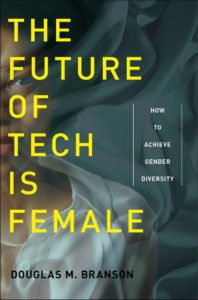 Douglas Branson is the W. Edward Sell Chair at the University of Pittsburgh. He is author of 23 books, including No Seat at the Table: How Corporate Governance and Law Keep Women out of the Boardroom (NYU 2007), The Last Male Bastion: Gender and the CEO Suite in America’s Public Companies, and The Future of Tech Is Female: How to Achieve Gender Diversity, now available in paperback from NYU Press.

Feature Image by fauxels from Pexels