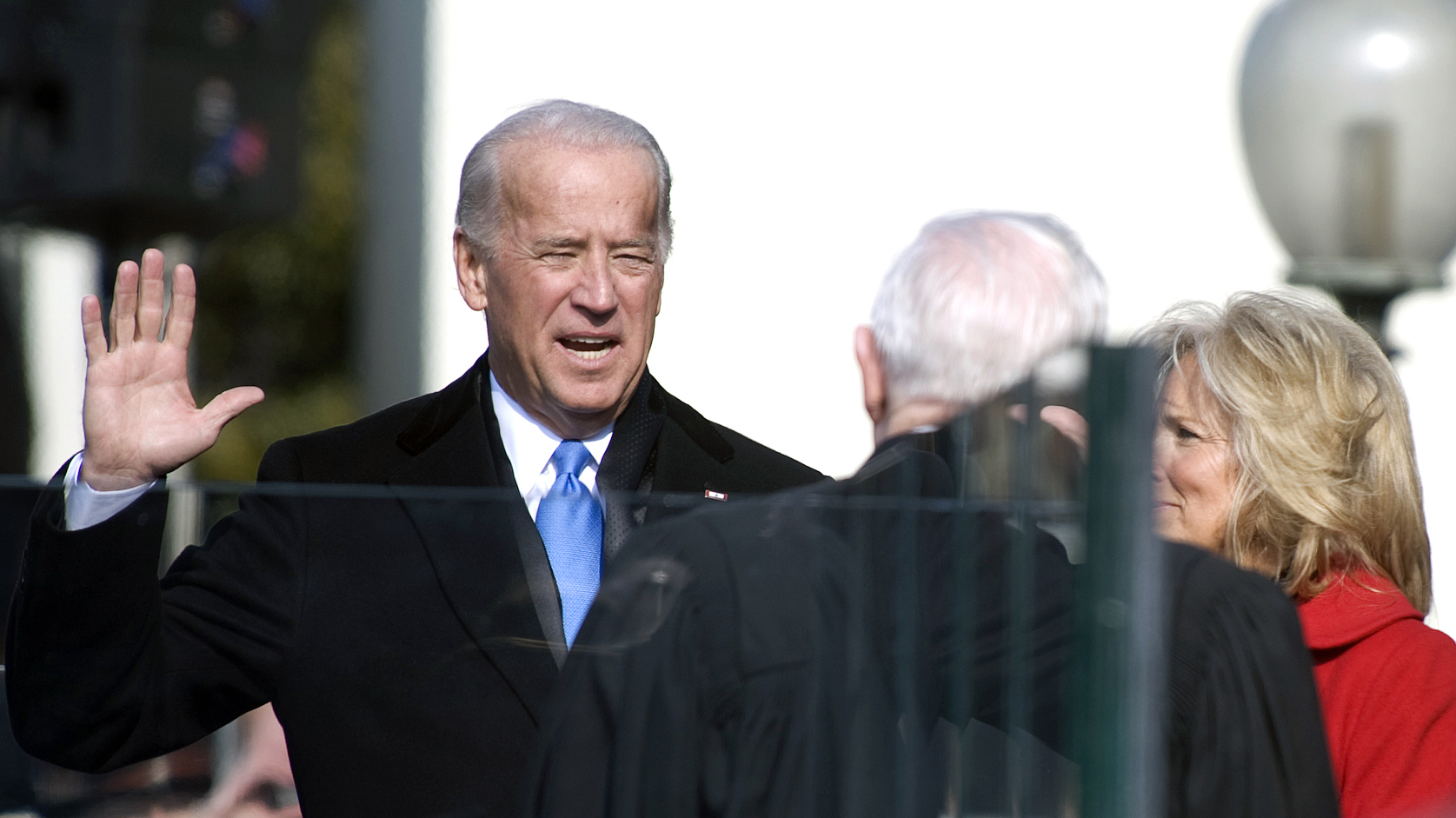 Recently, a number of women have come forward claiming that former Vice President (and potential candidate for the 2020 Democratic presidential nomination) Joe Biden touched them in ways that made them uncomfortable. This puts some Democrats in a bit of a pickle. In Fall of 2018, Democrats vigorously defended Christine Blasey Ford’s right to make sexual assault claims against then Supreme Court nominee Brett Kavanaugh, and questioned Kavanaugh’s fitness to serve on the highest court as a result. Now, Democrats find themselves flailing as they decide how to define sexual misconduct in the #MeToo era as they try to respond to Biden’s action and his seeming unwillingness to apologize for his behavior.

While it is beyond the scope of this post to discuss the potential benefits and pitfalls of political definitions of sexual misconduct, we can identify a clear potential beneficiary of this debate: the women’s rights movement and, specifically, groups like #TimesUp, which, according to its website, unites women through “a shared sense of safety, fairness and dignity as they work and as we all shift the paradigm of workplace culture.” It is easy to imagine movement leaders pointing to the Biden case as another example of why we need to have a clear understanding of what is appropriate and inappropriate in all kinds of workplaces.

In this post, I briefly outline how social movements can capitalize on uncomfortable moments for political parties and build their own ranks.

Social movements advocate for change in a single policy domain, and they can use these political moments to pull people and donation dollars away from political parties.

It is not a secret that political parties try to win elections by cobbling together sometimes disparate issues that will entice voters to donate money to a candidate or party, and come to the polls on election day. Inevitably, some voters feel duped by politicians who brought up their favorite causes on the campaign trail, but did little on their issues once in office.

This is not as much of a problem for social movements, which often mobilize citizens around a narrow set of issues and offers supporters a clear set of achievable goals. For instance, groups like People for the Ethical Treatment of Animals and the National Rifle Association ask supporters to donate money to specific campaigns and, then, highlight their successes at reaching people and affecting change. In this model, it is much easier to show supporters that some kind of progress on the issues they care about has been made. Groups, in fact, routinely remind supporters about all of their accomplishments in a given year. The National Rifle Association, for example, summarizes its accomplishments month-by-month, making it clear to supporters that their donations are well spent. This practice matters because it can help keep supporters engaged – and writing checks.

Social movements can claim issue (or ideological) purity, and position themselves as uncompromising on social causes.

While compromise seems to be going the way of the dodo bird, it is still true that most legislative change happens through negotiation and compromise across the political aisle. Social movements, however, beat up candidates who compromise when politicians come around looking to be reelected. Movement groups of all stripes offer their supporters voting guides that detail who citizens should vote for at the polls and why. For example, ads such as the one below made by the National Right to Life Committee, which urges Floridians to vote for Rick Scott, are common on social media. In this case, the ad quickly detail who cares about right to life issues and is deserving on voter support.

More detailed assessments of candidates are also typically available. Here, Planned Parenthood details the voting record of Bill Nelson on a range of health care provisions and notes that Nelson’s record 100% lines up with the priorities of the group.

While social movement groups clearly use these “report cards” to shape how their supporters’ vote, they also serve as an important measure of a politician’s purity relative to an issue or cause. The logic undergirding these kinds of activities is that movement groups make causes their #1 priority every day, without compromise. Politicians that fail to do the same are regarded with suspicion and may not deserve voter support.

Political moments, such as the Biden moment, highlight the diversity of opinions among politicians in the same party, and can pose problems to a party if they are not quickly and carefully resolved. In this case, the Democratic Party has long claimed to champion women’s equality, which include women’s ability to move through the world without being harassed or assaulted. The Biden moment asks the party to explicitly define what constitutes sexual misconduct and whether Biden is in violation of it.

So far, the response has been mixed. Some Democrats have urged the party to come down “hard” on Biden, noting that this is the only way to get him to change his behavior. Others argue downplay Biden as “touchy-feely” and argue that Democrats should be careful and not take the issue of sexual harassment in the workplace “too far.” At the time of this writing, women’s rights groups have largely been silent on Biden’s behavior. However, it would not be surprising if some groups, particularly those lacking strong relationship with the Democratic Party machine, used Biden as a rally point to build their supporter base and fill their coffers in the near future. 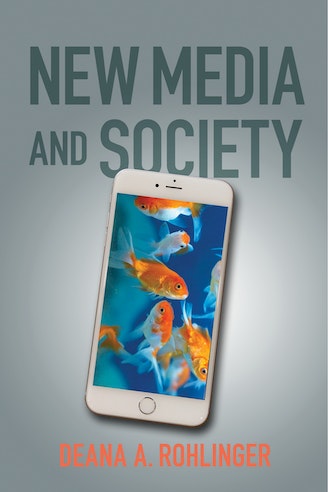