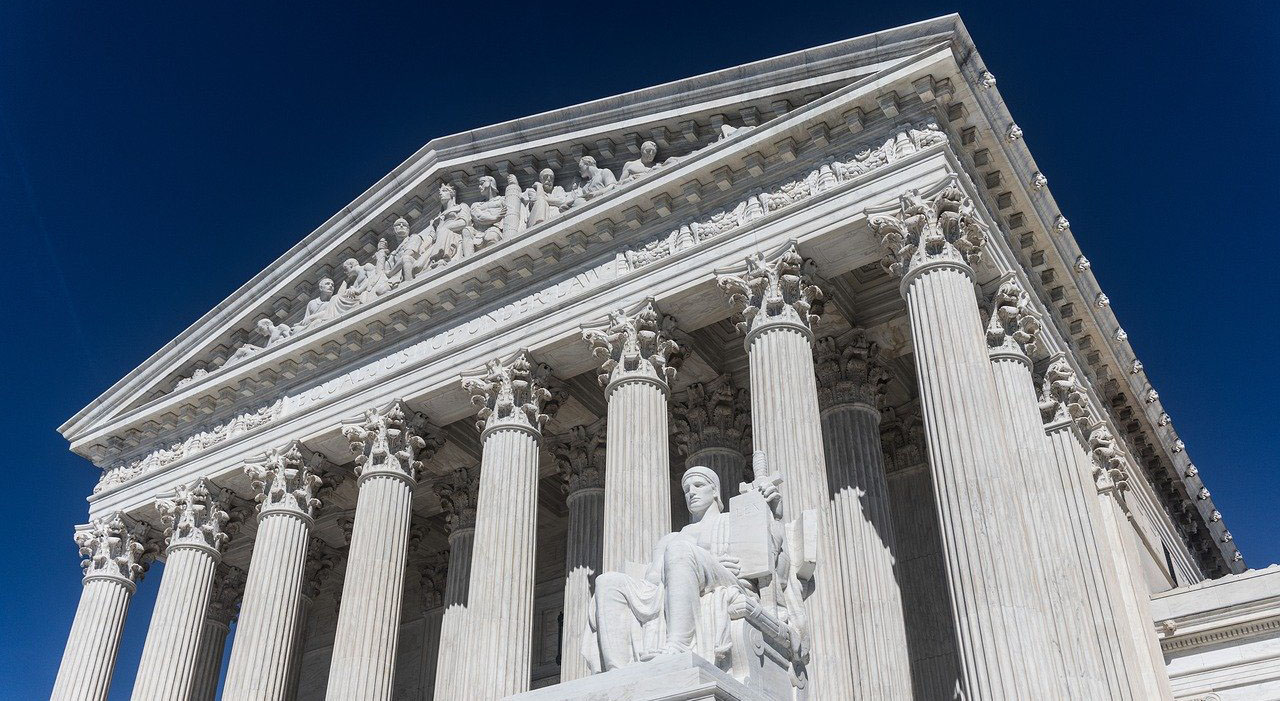 The Supreme Court will soon release an opinion on the lawfulness of the Trump administration’s choice to end DACA or Deferred Action for Childhood Arrivals (DACA). Former President Barack Obama rolled out DACA in June 2012 and the Department of Homeland Security implemented it two months later through a memorandum signed by then-Secretary Janet Napolitano.

DACA, based on a conventional concept of prosecutorial discretion, provided limited relief from removal—and work authorization—to nearly 800,000 young undocumented immigrants through a discretionary tool called “deferred action.” All legal challenges to DACA, including one by campus immigration hawk former Maricopa County (Arizona) Sheriff Joe Arpaio, failed. How will the story of DACA be remembered?

Much more than the sum of its parts, DACA will be remembered as an intriguing political story. For years, Congress introduced legislation known as the DREAM Act to provide legal status and a pathway to permanent residency for young undocumented college students. Congress has debated some kind of comprehensive immigration reform over two decades. All of these efforts failed. Said President Obama in announcing DACA “In the absence of any immigration action from Congress to fix our broken immigration system, what we’ve tried to do is focus our immigration enforcement resources in the right places.” DACA helped jump start the forceful movement across the nation calling for the vindication of the rights of immigrants.

Politics led to DACA’s demise. Donald J. Trump ran for President on a strident immigration enforcement ticket and promised to end the “unconstitutional” DACA policy. After the inauguration of President Trump and lobbying by some Republican leaders to keep DACA, the administration tried to terminate DACA and announced this “wind-down” in a press conference on September 5, 2017. Ultimately, political slogans, not reasoned analysis, were offered for the decision to end DACA.

The Trump administration’s arguments to the Supreme Court defending the end of DACA were also mired in politics. In a convoluted fashion that wended its way to federal appellate courts from coast to coast, the administration—through a series of Interim leaders—simply ignored the requirements of the Administrative Procedure Act and in an arbitrary and capricious way simply declared that DACA was “illegal,” and that they were required to end it.

The claim that DACA was somehow “illegal” was simply not true. No court found it to be, and for good reason. Deferred action is an instrument of discretion used to shield “low priority” immigrants from deportation. Deferred action enjoys a long history and legal foundation across both Republican and Democratic administrations. The administration could decide to end the policy it, but not by undertaking the judicial role of declaring their own exercise of discretion to be unconstitutional. As it did in the Department of Commerce v. New York (2019) in manufacturing a civil rights rationale for a U.S. citizenship question on the 2020 Census that would have chilled the participation of many Latina/os and immigrants, the administration simply misrepresented facts. The Supreme Court should require the Department of Homeland Security to undertake the searching analysis of facts and policy impacts, and honestly proceed, playing by the rules. Those with DACA have upheld their part of this bargain, and the administration must abide by open and fair procedures required by the law.

DACA will be reminisced as a story about human pain and hope. Said one DACA recipient one author spoke to described September 5, 2017, the day the end of DACA was announced as “just an awful day … Eventually you just get over the pain, get over the fear… and you continue to organize and protect your community in whatever way you can.” Throughout the time DACA has been tossed around in the courts, thousands continue to build families of their own, work in the frontlines of healthcare. and revitalize classrooms in colleges and universities across the country, a phenomenon we have seen first-hand as educators and administrators. DACAmented recipients are now our doctors, lawyers, and schoolteachers, repaying the investment this country has made in them.

If the Supreme Court fails to require the Trump administration to abide by the law, as we urge the Court to insist upon, those with DACA must live under a cruel Sword of Damocles, with no clear pathway to legal permanent residency. They deserve an honest policy determination, and the Supreme Court should insist on no less. Ultimately, it will take Congressional action to enact a DREAM Act, and comprehensive immigration reform to enable these young members a means to their rightful place in our society.

Kevin R. Johnson is Dean of the University of California, Davis School of Law and Mabie/Apallas Professor of Public Interest Law and Chicanx Studies.

Michael A. Olivas is William B. Bates Distinguished Chair of Law, Emeritus, at the University of Houston Law Center and the author of Perchance to DREAM: A Legal and Political History of The DREAM Act and DACA.

Shoba Sivaprasad Wadhia is Samuel Weiss Faculty Scholar, Founding Director of the Center for Immigrants’ Rights Clinic at Penn State Law in University Park, and the author of Beyond Deportation: The Role of Prosecutorial Discretion in Immigration Cases and Banned: Immigration Enforcement in the Time of Trump.