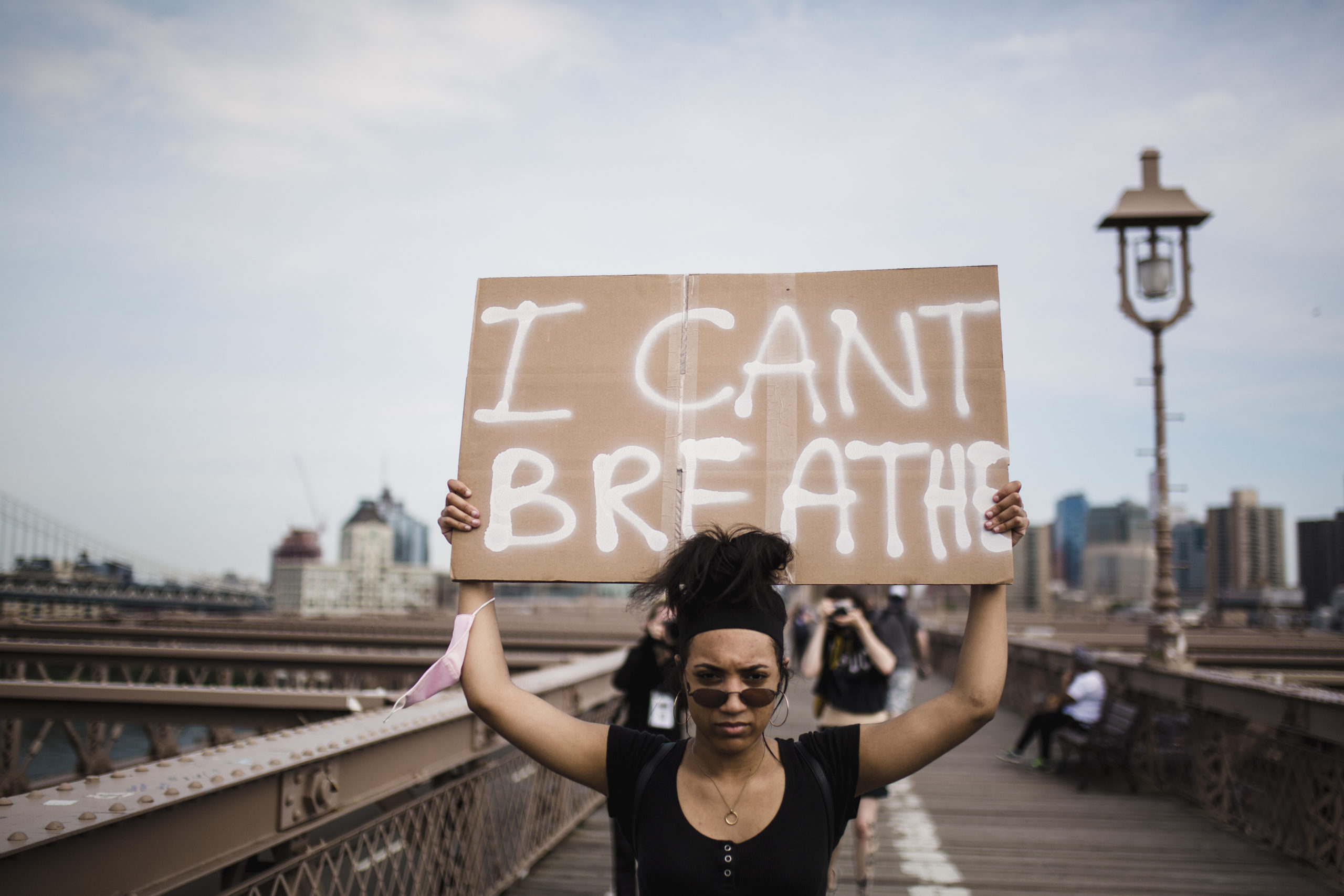 Covid has laid bare the skeletal, structural system of white supremacy and many of its monuments and statues are being taken down.  But Covid has also laid bare the intimate structures of patriarchy and male privilege.  Why are the monuments not coming down for this as well? After all, these so-called heroes were men as well as white.

You cannot really understand white supremacy without knowing it as misogynist.  So, if the abolition of white supremacy is the goal, misogyny and its patriarchal structures must be dismantled as well.

Where is the recognition and the outrage for women, especially Black and Brown women during these Covid times?

Covid hit and closed down the schools and daycare facilities. Covid lays bare the truth: that women—trans, bi, cis—do the main share of child care and other care work more generally.  And, also—70 percent of “essential” workers from health care providers to service workers are women.

The same President that refuses to make policy that saves lives in this Covid pandemic is charged by at least 35 women of sexual harassment, rape, sexual violation, and sexual molestation.

When Trump is recently asked what he thinks of Ghislaine Maxwell, the suspected sex trafficking enabler of Jeffrey Epstein, he responds: “I wish her well”.

When so much of the leadership of Black Lives Matter protests are led by young Black and Brown women.

When a new (July 23, 2020) large DNA study reported in the New York Times states that due to the systematic rape of enslaved Black women they are the main contributors to the gene pool.

When a Wall of Moms in Portland made up of local (white) mothers chants: “Moms are here, Feds Stay Clear”, and “Hands Up, Don’t Shoot”.

When disproportionate numbers of workers of every color are women.

When Breonna Taylor along with many other Black women are shot dead by police, but do not receive the attention and remedy they deserve.

When Roy Den Hollander, a self-avowed anti-feminist lawyer shoots Judge Esther Salas’ son and husband, killing her son, does not receive the scrutiny of gender violence?

When domestic and sexual violence has become a full blown pandemic across the planet during Covid.  It has been called a shadow pandemic. Meanwhile, 243 million women are presently suffering domestic violence with 13 and ½ million people are suffering from Covid.  Exactly which is shadowing which?

When Amy Goodman on Democracy Now, July 22, 2020 calls attention to how Trump is picking a fight with cities run by women, especially women of color, but with no recognition of a structural misogynist problem here.

And, let us not forget Rep. Ted Yoho calling Rep. AOC (Alexandria Ocasio Cortez) a fucking bitch and then making a non-apology apology to her—he would not apologize for being passionate.  AOC recognized everything about this moment calling out the sexism as a massive cultural problem.

When is it time to say that white supremacy and capitalism are only part of the colonial, imperial, exploitative story of the planet?  When is it time to name patriarchy and misogyny, or better yet, what Moya Bailey named misogynoir, as the structural system of power that must be changed? When do we recognize that not until Black and Brown women are free, that “we” all can get free, including white men.

Don’t get confused. Trump appoints unqualified ideologues to all his governmental posts/appointments, men and women alike.  This is what white supremacist misogyny looks like.

We need to see the hatred towards women, the disregard of women, the exploitation, the domestic violence, etc. as structural and intimate and there will be no cure for Covid or white supremacy without dismantling their patriarchal base.

We need new radical and revolutionary imaginations to see the complex marbled nexus which demands us to see that #AllBlackLivesMatter.

My point, again is: that the more specific—racist, capitalist, misogynist– we are about the structure of power the more universal and encompassing we can be about liberation from it.

3 thoughts on “The Misogyny of Covid and White Supremacy”