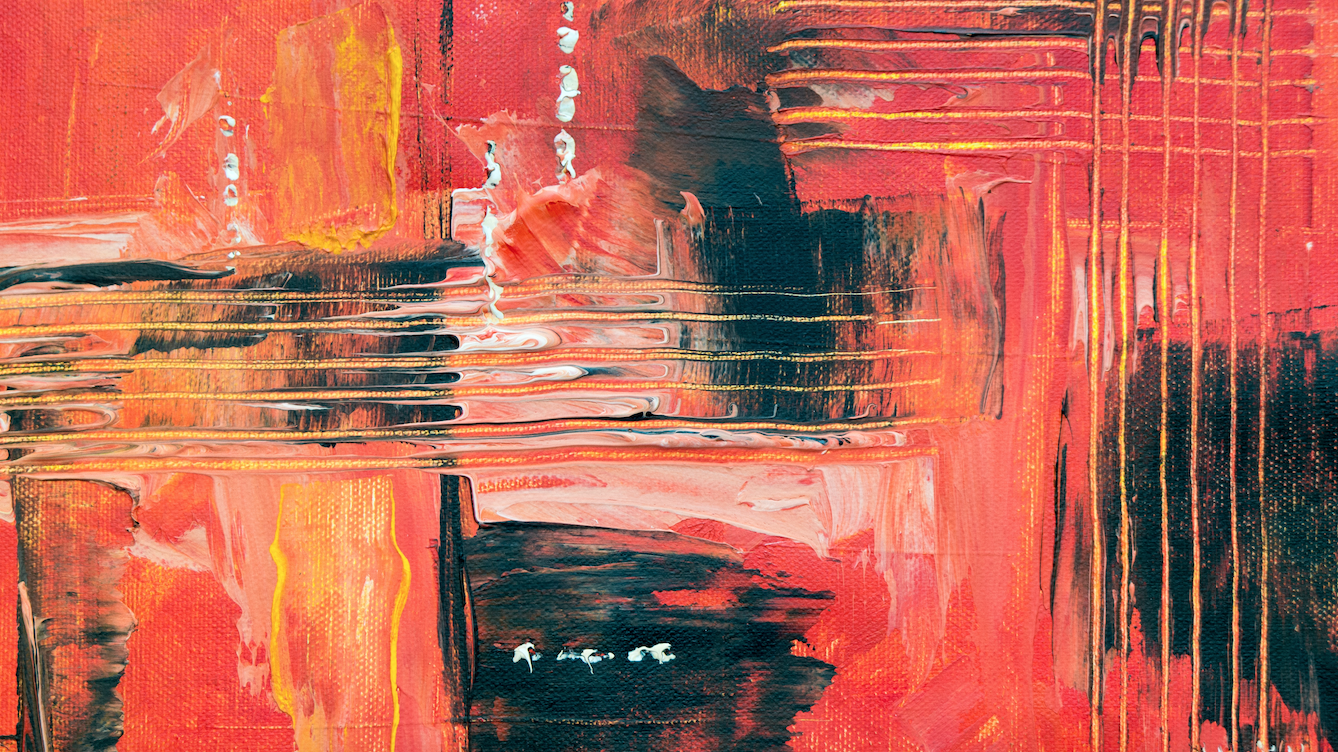 This article was originally published by The A-Line Journal.

Indeed, if men figured as victims at all in our national discussions, it was primarily as targets of lying women, as victims of a “vast conspiracy,” as Brett Kavanaugh phrased it in his opening statement before the Senate Judicial Committee. Or, as President Trump put it: “It is a very scary time for young men in America, where you can be guilty of something you may not be guilty of.”

As an historian of sexuality in early America, I cannot hear such assertions without being reminded that the notion that every man should be concerned about the power of women’s false accusations of sexual violence is a very old one. It has always relied on misogyny and an inversion of the realities of our courts and culture—a paranoid, sexist fantasy that places powerful men in positions of vulnerability and vulnerable women in positions of supposed authority.

The book Look e’re you Leap; or, A History of Lewd Women (Boston, 1762), for example, warned men by deploying tales of rejected women who used false accusations of rape and seduction to have their revenge. Newspapers in eighteenth-century America routinely included similar fictional tales and just as many stories of trials and false accusations of rape to extort money. One problem with this fearmongering, as Tyler Kingkade points out, is that men are actually more likely to be victims of sexual assault than of false rape accusations brought by women.

Senator Feinstein prefaced her hearing remarks with the statistic that 1 in 6 men have been victims of sexual assault. Even with significant underreporting, 1 in 5 sexual harassment charges filed with the Equal Employment Opportunity Commission come from men. Other figures confirm sexual violence against men as a significant problem. The Department of Defense reported that of nearly 20,000 reports of sexual violence in 2014, for example, roughly half were from men. Sometimes recognizing the existence of an issue does not mean that we take it seriously. Just as with comments that dismissed Kavanaugh’s alleged assault, sexual violence against incarcerated men is an open secret. All too often, it is treated as a source of humor.

Part of the reason that men have not been largely recognized as victims of sexual violence is that our nation has yet to move beyond the gendered definition of sexual assault established by previous generations. In colonial America, rape was explicitly a gendered crime and it remained defined as a crime against women for centuries. It was often also seen as a crime against the victim’s male guardian, a violation of one man’s patriarchal authority of a female dependent. It was only in the 1970s that states began revising sexual assault laws to include male victims. Only in 2012 did the FBI move away from its definition of rape as a crime against a “female,” a definition that had been in use since 1930 when it began tracking such crimes. The FBI definition, however, still focuses on “penetration” and excludes men who are forced or coerced to penetrate. When a CDC study in 2012 included men who were forced or coerced to penetrate in its study of intimate partner violence, it found that men and women reported relatively equal rates of non-consensual sex. The media reporting on the study, however, reverted to the soundbite that women were “disproportionately affected by sexual violence.”

The women’s liberation movement was effective at helping us recognize that power is at the center of sexual assault, instead of lust, as had been the previous interpretation. Feminism provides the tools for understanding sexual violence against men, even if popular culture has still largely defined sexual assault as a crime against women. Including men in a broader discourse about sexual violence, one that still takes into account gender, forces us to think more about root causes of sexual exploitation, rather than letting expressions of it define the problem in today’s society. One danger of defining sexual violence as a gendered crime is that vast portions of the country will reduce some of what is discussed to boorish behavior rather than expressions of abuse.

A young man who commits the kind of sexual assault that Brett Kavanaugh was accused of, is not only a man who does not respect women; he is a person who abuses power and authority for personal satisfaction and gain. The Kavanaugh hearing has shown us many things about ourselves, including that we have progressed very little in our understanding of root causes of sexual assault, and, I fear, therefore, even less in our ability to prevent it. 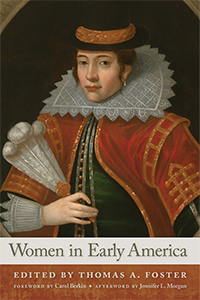 Thomas A. Foster is Professor of History at Howard University, in Washington, DC, and author of  Sex and the Eighteenth-Century Man: Massachusetts and the History of Sexuality in America, and Sex and the Founding Fathers: The American Quest for a Relatable Past. He is also editor of Long Before Stonewall: Histories of Same-Sex Sexuality (NYU Press, 2007), New Men: Manliness in Early America (NYU Press, 2011), Women in Early America (NYU Press, 2015), and Documenting Intimate Matters: Primary Sources for a History of Sexuality in America. Foster tweets at @ThomasAFoster.pasting