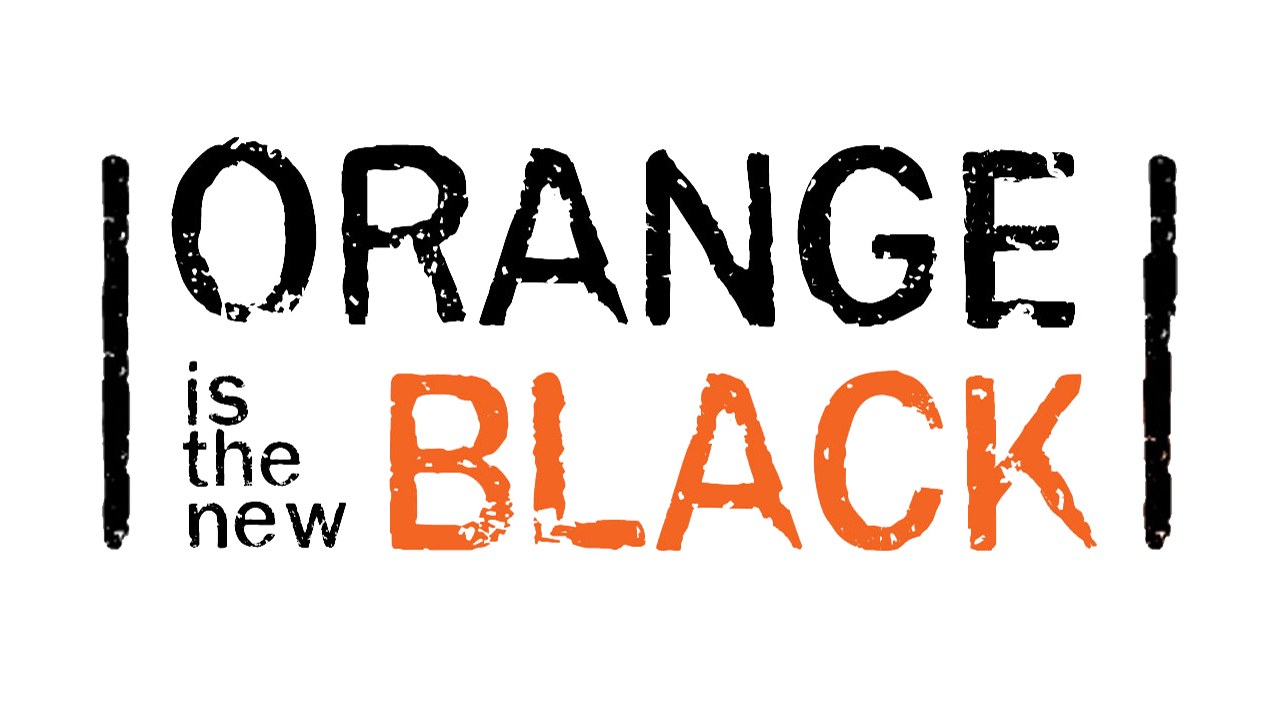 Season three of Orange is the New Black introduced us to a new character, one that you won’t find on listed among the show’s cast or analyzed in any detail on the many blogs devoted to the series.  The character in question is Management & Correction Corporation (MCC), the private corporation that receives a contract from the feds to take over day-to-day operations of Litchfield prison.  Make no mistake, MCC is a character, one that makes Piper’s earnest attempt at gangsterism that much more laughable.  As if to remind us of the power of corporate gangsters relative to individual ones, the closing episode, appropriately titled, “Trust No Bitch,” juxtaposes two final scenes.  The first features prisoners euphorically splashing and dunking one another in a lake.  They got there by exploiting a hole in the prison’s perimeter fence.  The second scene makes clear, however, that this is no more an escape than it is baptism.  Freedom and salvation are not what await them when they emerge from the water.  The camera cuts away and we watch as dozens of women, freshly outfitted in crisp orange jumpsuits, shuffle out of school buses that have been retrofitted into secure caravans for transporting prisoners.  MCC is delivering sinners all right, as many as possible.  This gangster scores its profits from caging warm bodies.

As a sociologist who studies prisons, I am particularly interested in how MCC will develop as a character over the course of the just-released fourth season.  If it follows the trajectory of prison privatization in general, viewers are in for quite a plot twist.  Season three provides what appears to be a clear formula for extracting profit from prison.  When private companies run prisons they reduce expenditures by scrimping on personnel, healthcare, and food budgets. In addition, wherever possible, they create new sources of income by exploiting prisoner labor (ala the “panty mill”), jacking up the price for commissary items, and charging high fees for services like phone calls and posting money orders to prisoners accounts.

Personnel costs alone constitute approximately 80% of a prison’s operating costs.  It should come as no surprise that workers in private prisoners are paid considerably less and have less access to benefits like healthcare and retirement than their counterparts in state-run facilities.

When state governments contract with private corporations to run their prisons, they typically stipulate that the provider will deliver a savings of at least ten percent less than what it costs the state to run a similar facility.  For their part, private corporations require that the state maintain a “lockup quota” to ensure that the number of prisoners never dips below 80 to 100 percent of the facility’s capacity.  In 2011, Management & Training Corporation, a real world private prison vendor, threatened to sue Arizona after the population in one such prison dropped below the contractually stipulated 97 percent.  The case was settled out of court, with Arizona paying out $3 million for what MTC claimed was a $10 million loss.  The kicker in this case was the reason for the dip.  The year before, three prisoners escaped and, upon review, Arizona claimed the private facility had “myriad chronic operational deficiencies” and, in turn, stopped sending prisoners there.

While dramatic, the Arizona case reveals what numerous studies have established about private prisons: they are not cost effective.  In the 1990s, private prison companies nearly went belly up following a series of prisoner escapes, violent incidents, civil rights violations, and lawsuits challenging the Constitutionality of their conditions.  Corrections Corporation of America (CCA), the largest for-profit prison provider, watched its stock lose 93 percent of its value in 2000.  For all the political rhetoric about bloated government spending, prisons are perhaps the one space where local, state, and federal governments are remarkably cost effective.  When it comes to prison, there is very little fat to trim.

This begs the question: if private prisons aren’t profitable, what is? Here’s where the plot twist comes in, one that I’ll be interested to see if MCC pursues in season four.  Many private prison corporations are now diversifying into areas once thought of antithetical to profit: prison-based rehabilitation services and community-based reentry programs.

iminal Thinking Distortions” for adults sentenced to community-based facilities.  In 2010, the Geo Group, a private prison corporation, and Cornell Companies announced a $685 million merger, in which the latter facilitated the Geo Group’s expansion into prison behavioral health programs and reentry services.  It is proving to be a smart move.  Nearly 7 million Americans are under some form of correctional supervision and vast majority are doing their time in the community-based arrangements like probation and parole.   As states and the federal government endeavor to shrink the size of their prison populations, private prison companies have found profitable ways to fill the gap.  The “Geo Care” (the Geo Group’s newly established reentry division) writes in one of its advertisements, “Save valuable funds with residential programs, a lower cost option to incarceration.  Offenders participate in treatment and training while living in the community, and they can be monitored with electronic monitoring, if necessary.” Did I mention that the Geo Group has an electronics division too?  They acquired it back in 2011 for $415 million.

As I prepare to spend this weekend marathoning season four, I keep thinking back to the image of Litchfield’s prisoners frolicking in the lake.  None of them make an attempt to run for it.  There’s no point.  They already know what viewers are just beginning to learn — in the prison industrial complex, the corporation’s control is total.  There is no escape.  And, if MCC develops in the way that real world prison profiteers do, there is no such thing as freedom either.

Jill A. McCorkel is Associate Professor of Sociology at Villanova University. She is the author of Breaking Women: Gender, Race, and the New Politics of Imprisonment (NYU Press, 2013).

Feature image: Orange is the new Black by Netflix. Public Domain via Wikimedia.