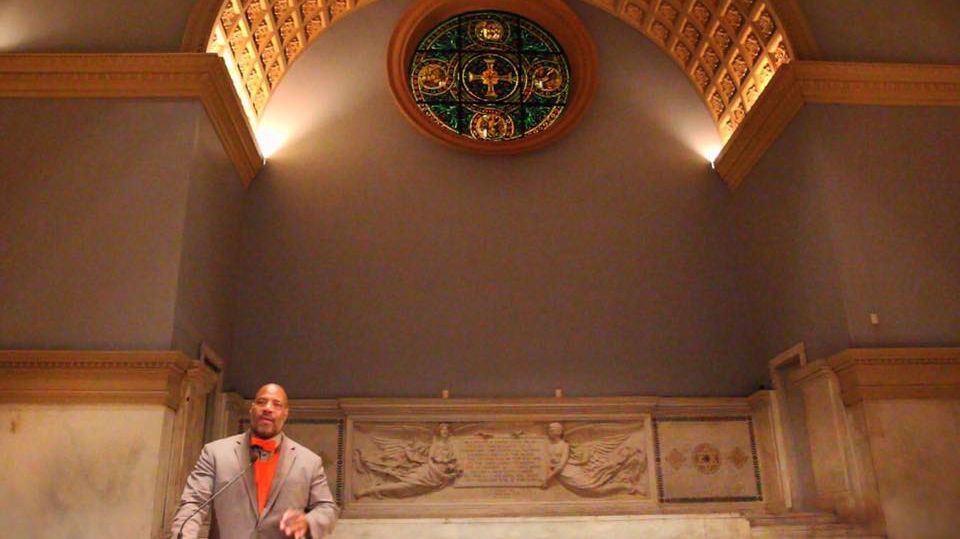 In the wake of this traumatic election, and preparing for the onslaughts to come—against higher education, against the people and ideas we so ardently publish about and for—I thought it would he helpful to turn back to those same scholars for their thoughts, their ideas, for context, for perspective.

“The United States taught itself racism at the same time that it taught itself democracy. The animating question since the founding has been to which of those ideas the nation owes its foremost allegiance. The great majority of people who have ever lived existed under some form of tyranny or another. Democracy has been the exception. And thus it is fragile in the way of a person trying to break a long established habit and commit to a new one.

A century ago this nation was roiling under the tensions of demographic change. That era saw the Chinese Exclusion Act, Palmer Raids of World War I, repression of the free press that challenged these actions and the enactment of the Johnson Immigration Restriction Act. It also witnessed the birth of the ACLU, the NAACP, and the Housing Reform Movement. The lesson we should take here is that when democracy has faced its most abject challenges, people of conscience and goodwill have responded by holding fast the very values that are under assault.”

Jelani went on to speak to NYU Press being founded in that same moment, in that same context: research, learning, the production of knowledge as a reaction to exclusion and oppression, the written word wrestled away from our base, unreflective instincts, refined and directed towards thoughtful engagement with the world, not against it. Scholarship itself moves us forward, outward; their work, and thus ours, is an essential source of light in dark times.

Eric Zinner is Associate Director and Editor-in-Chief at NYU Press.