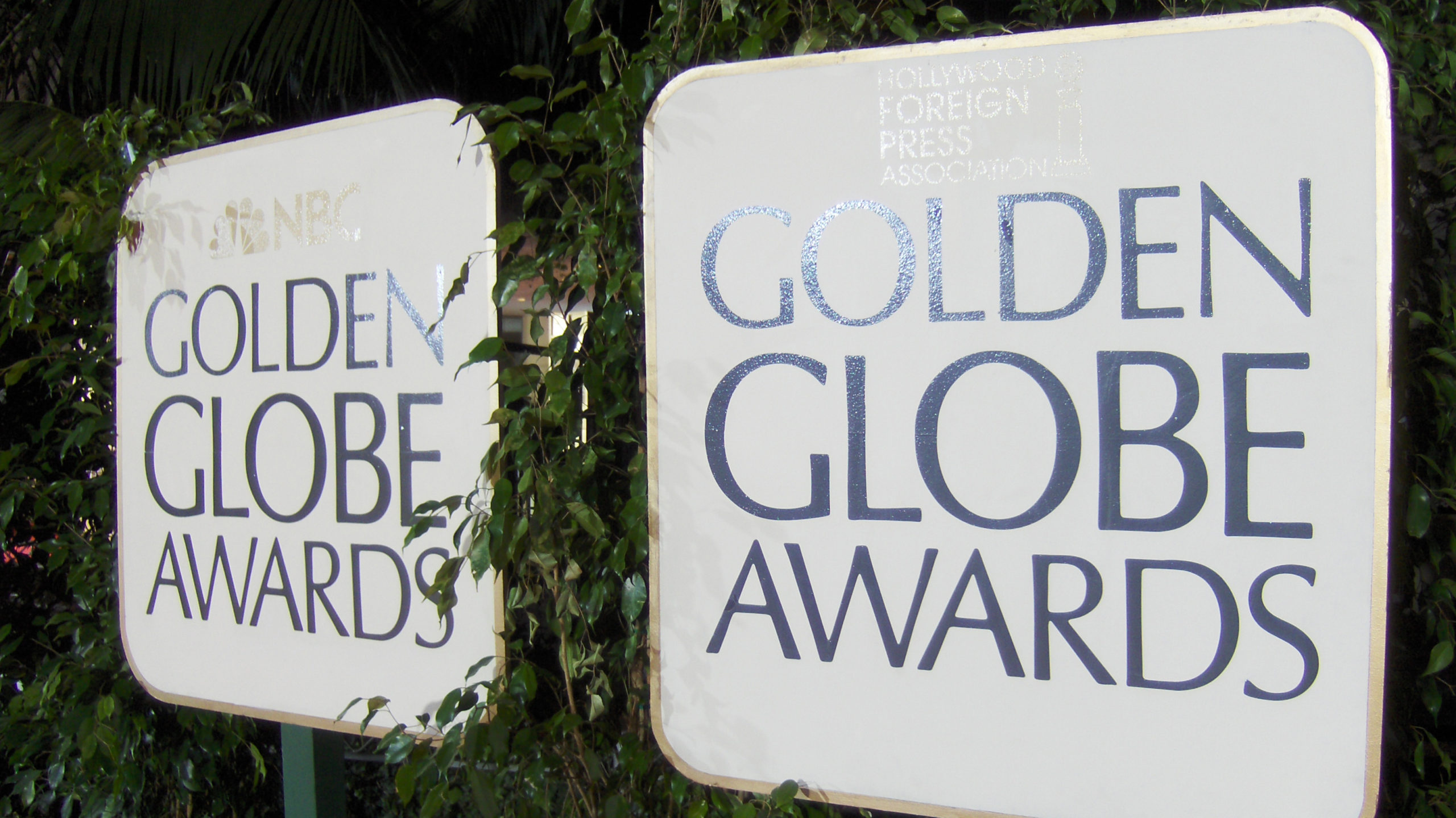 “Last night I stood shoulder to shoulder with Meryl Streep to show the world that domestic workers are ready to stand with women everywhere and step forward into a future where ALL of our workplaces are safe and ALL of our work is valued.”

Social justice captured the red carpet this year, as activists aligned on the Golden Globe’s runway.  Eight celebrities invited movement makers to share the stage, as a symbolic, visual, and rhetorical statement on the pervasive price of power imbalance—from Hollywood to household work places.  This celebrity-activist public alliance leveraged a prime media moment to call “time’s up” on sexism—in politics and practice.

Paid household labor took a front seat in the lineup of activist causes.  Meryl Streep shared her stage with Ai-Jen Poo, Director of the National Domestic Workers Alliance—the largest organization focused on migrant household workers in the US. In their spotlight, Streep drew lines of solidarity between women in the entertainment industry—where glamor has glossed over injustices of pay, practice, and politics—and women working in private households, where abuse, economic insecurity, and isolation structure the livelihoods of predominantly women of color and migrants worldwide.  In statement noir gowns, Streep and Poo called #timesup to exploitation in the most public entertainment industry and the most private workspaces.  When asked about the meaning of this activist presence in the Golden Globes, Streep asserted:

People are aware now of a power imbalance, and it is something that leads to abuse. It has led to abuse in our own industry, and it has led to abuse across the domestic workers’ field of work. It is in the military, it is in Congress, it is everywhere, and we want to fix that. We feel sort of emboldened in this particular moment to stand together in a thick black line, dividing then from now.

When asked what she hoped live audiences around the world would take from the evening, Poo proclaimed:

We are uniting across all industries, and all communities standing together, saying we all deserve work places where we are safe, and where our work is valued and we can live and work in dignity.  That is the future.

These activist-actor pairs embodied notions of women’s solidarity across interlocking lines of difference—a central inquiry in feminist movements worldwide.  Entertainment icon Oprah Winfrey invoked the struggles of women across “any culture, geography, race, religion, politics, or workplace” as the first African American woman to receive the Cecil B. DeMille award for lifetime achievement.  Her acceptance speech expressed profound “gratitude to all the women who have endured years of abuse and assault because they, like my mother, had children to feed and bills to pay and dreams to pursue.”  Winfrey called for a new story for women—echoing the synched #timesup testimonies of activists and actors who aligned to alter the substance of this event.  At the top of her gratitude, the often invisible sources of Ai-Jen Poo’s platform, “They’re the women whose names we’ll never know. They are domestic workers and farm workers. . .”  By bringing ‘invisible’ women to the Golden Globes, Winfrey symbolized a complementary form of solidarity with the historic struggles of sisters whose collective endurance propelled her own capacity to reach this defining life moment.

What emerges from this new public space, where actors and activists align to widen the aperture of understanding on gender exploitation?  As celebrities paired with the causes of women ‘on the margins,’ the rhetorical output from the Golden Globes turned from the typical visual and verbal valorization of the entertainment field to a #timesup outing of sexism’s pervasive impact across fields. In widening public awareness and calling for an end to gender oppressions from ‘Hollywood to households,’ women’s voices certainly claimed wider power and presence, particularly when such an iconic industry of privilege widens its scope of access and the impact of its media frenzy.

As we consider this new glamourized form of protest,  we must also be cautious of any imaginations of a universal ‘me’ in the #metoo movement and its sister call for #timesup.  The experiences, scale, and impact of gender injustice falls very differently to domestic workers—who face simultaneous injustices without protections of citizenship and economic security—in relation to entertainment’s elites.  To some, this constructed actor-activist lineup eluded to a faux staging of solidarity in ways that paint artificial lines of shared life experience. Critics might query the extent to which some women can authentically represent others when race, class, nation, sexuality, religion, and citizenship structure daily life and access to resources.  Sharp differentials in the felt experience of discrimination could be drawn by considering those who would leave the red carpet and return to a home cared for by women in the least paid and protected industry worldwide.

In the overarching political landscape, the momentum of #timesup certainly carries new promises through the strategic use of power institutions. To leverage one of the largest international entertainment soirees to call for an end to sexual harassment reflects a solid stance that harkens back to radical labor resistance messaging of “an injury to one is an injury to all.” Alongside this global capitalist entertainment structure, we see international and national governments recognizing domestic work as “real work” as the result of government and UN leaders who pushed these institutions to widen the scope of protections.  From moments like these, public relations victories set the stage for the ultimate hope for a change in the daily practices that shape women’s lives—across locations. While these victories proclaim that #timesup to hide from injustice, the long term impact of this new form of activism will really be measured in practice.  When the runway messages of the Golden Globes reach domestic workers’ daily lives, we can be assured that this hashtag Hollywood strategy took hold in the much harder practice of human rights.

Jennifer N. Fish is a sociologist and Professor and Chair of Women’s Studies at Old Dominion University and the author of Domestic Workers of the World Unite!: A Global Movement for Dignity and Human Rights.