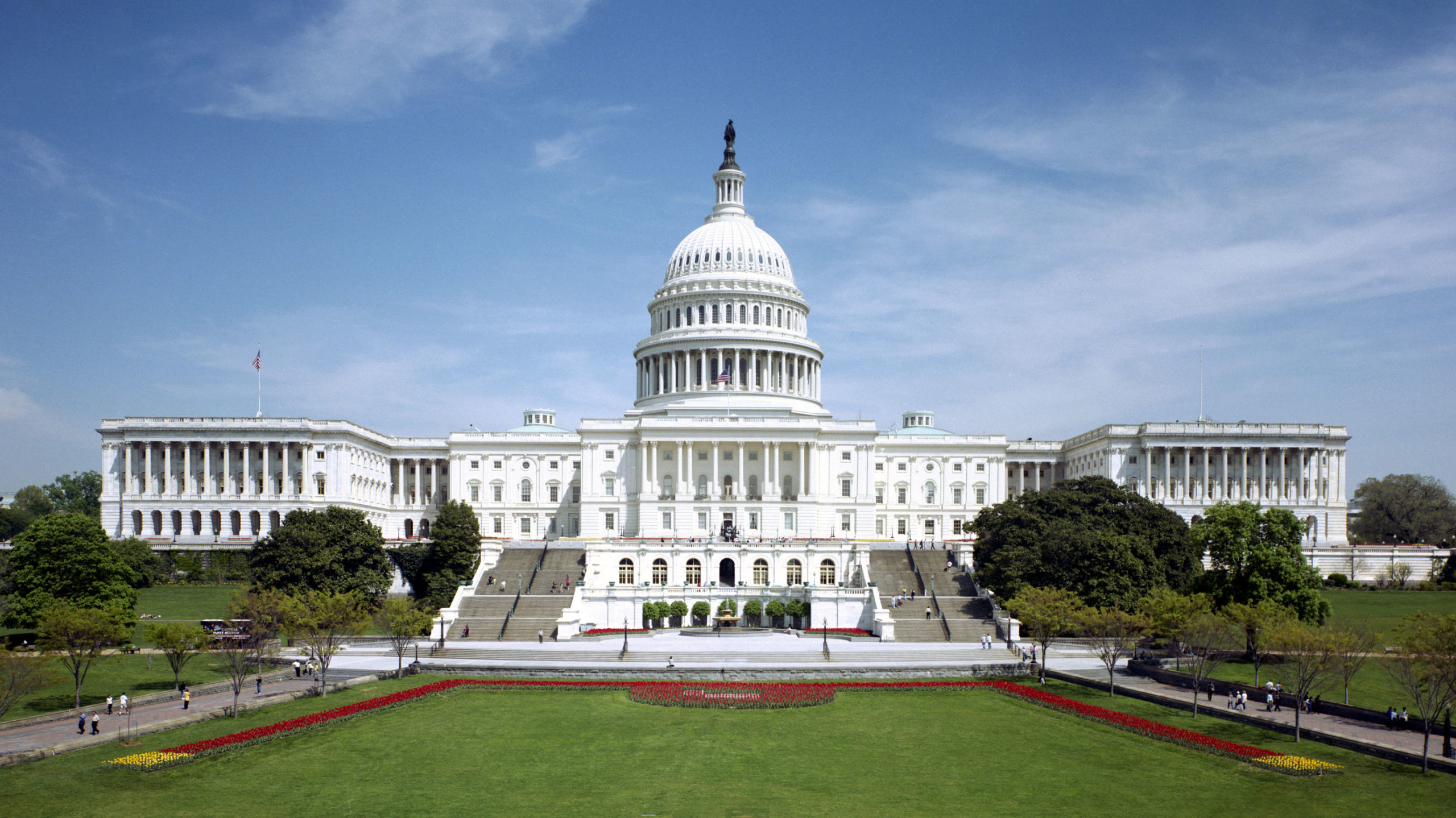 As the drive toward impeachment intensifies, it is important to recognize that Donald Trump represents much more of a symptom than a cause of presidential dysfunction. Accordingly, taking action against Trump would provide only a partial solution to the concerns that he raises.

To be sure, the revelations about President Trump’s dealings with Ukrainian President Volodymyr Zelensky have rightly provoked harsh criticism, especially the possibility that Trump blocked nearly $400 million in military aid to secure help in discrediting former Vice President Joe Biden. Similarly, Trump’s financial dealings while in office and his efforts to obstruct the investigation by Special Counsel Robert Mueller also are serious. Trump deserves rebuke.

But there is an even bigger problem at work. Trump’s actions with the Ukraine and in many other situations expose major defects in the Constitution’s system of checks and balances. The constitutional design fails us when it comes to containing presidents who are inclined to misuse their authority. Over and over, Trump has been able to exploit his executive power for personal gain, whether to pad his bank account, evade scrutiny, or promote his re-election.

And he is not the first chief executive to use the power of the presidency to promote prospects for re-election. For example, as John Hudak has found in his research, the White House typically favors electoral swing states when allocating federal funding. Presidents also have manipulated our policy toward Cuba to woo voters in Florida.

The problem lies not only in Trump’s self-interested behavior. Though the criticisms of his troop withdrawal from Syria are overblown (see here and here), bipartisan condemnation reflects the fact that Trump does his greatest damage to the national interest on matters that lie within his lawful authority. When he abandons our allies, emboldens our enemies, or engages in damaging trade wars, he may be guilty of bad policy choices, but those choices are not high crimes and misdemeanors. They are decisions that he is empowered to make.

Unfortunately, our Constitution has, with the aid of Congress and the Supreme Court, created a chief executive who possesses the power to act unilaterally on the full range of domestic and foreign policy matters. Trump has reversed our country’s policies on greenhouse gas emissions, automobile efficiency standards, immigration, worker protections, trade relations, and other issues. With a simple phone call or tweet, Presidents can create serious problems while acting within their legal authority.

So while Congress should address Trump’s violations of the law through its impeachment investigation, it needs to do much more than that. Congress needs to ensure that it prevents future Presidents from making major policy decisions on their own rather than in tandem with other elected officials. For example, Congress should recapture much of the policymaking power it has delegated to the executive branch. 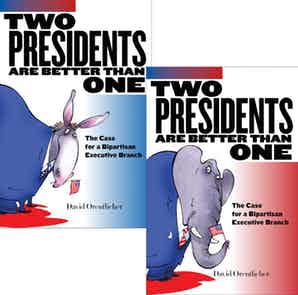 David Orentlicher is the Cobeaga Law Firm Professor of Law at UNLV’s William S. Boyd School of Law and director of the UNLV Health Law Program. David also has taught at Indiana University, Princeton University, and the University of Chicago. He earned degrees in law and medicine at Harvard and specializes as well in health care law and ethics. He is the author of Two Presidents Are Better Than One: The Case for a Bipartisan Executive Branch, available from NYU Press.