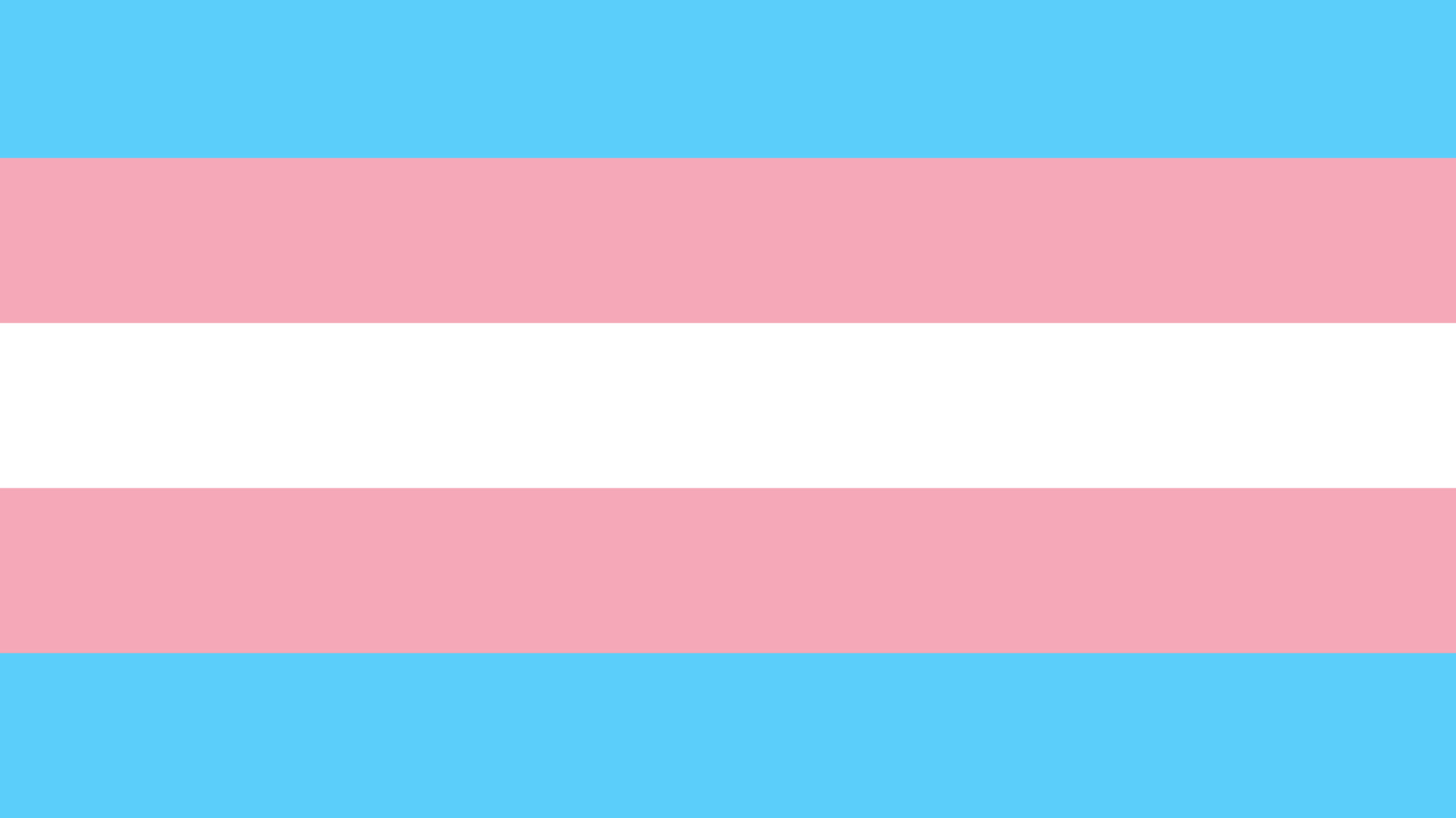 Support #TransWeek with some of our best books and most anticipated releases for 2018 that offer radical perspectives and open-ended explorations on issues facing transgender people in the past and present.

“[T]he mainstream transgender civil rights strategy has focused on making it possible and easier for people to change the sex markers on their birth certificates, driver’s licenses, and passports in order to reflect their current or “lived” sex identity. This liberal correction has taken two forms: assimilation and accommodation. Both strategies appear to be a step in the right direction because they acknowledge that sex identity is a mutable characteristic that is personally changeable. However, neither assimilation nor accommodation solves the problem of sex-identity discrimination because they leave intact the source of sex-identity discrimination: bureaucratic sex classification itself.”

“All too often, the assumption is made that LGBT individuals have sought community with others like them, and that LGBT history is, therefore, by definition, a community history. What, then, do we make of individuals like George Green…and Joe Monahan, who were seemingly content living far removed from other queer individuals (with the possible exception of their wives)? What do we make of people, like these individuals, who chose to live in rural communities, among people who were unaware of their “true sex” (or were simply too polite to ask)? …Their lives suggest that historians must develop new ways of conceptualizing the past and rely less heavily on the notion of an LGBT community.”

The Life and Death of Latisha King examines a single incident, the shooting of 15-year-old Latisha King by 14-year-old Brandon McInerney in their junior high school classroom in Oxnard, California in 2008. The press coverage of the shooting, as well as the criminal trial that followed, referred to Latisha, assigned male at birth, as Larry. Unpacking the consequences of representing the victim as Larry, a gay boy, instead of Latisha, a trans girl, Gayle Salamon draws on the resources of feminist phenomenology to analyze what happened in the school and at the trial that followed.

From television shows like Orange is the New Black and Transparent, to the real-life struggles of Caitlyn Jenner splashed across the headlines, transgender visibility is on the rise. But what was it like to live as a transgender person in a media environment before this transgender boom in television? While pop culture imaginations of transgender identity flourish and shape audience’s perceptions of trans identities, what does this new media visibility mean for transgender individuals themselves? Struggling for Ordinary engagingly answers these questions, offering a snapshot of how transgender individuals made their way toward a sense of ordinary life by integrating available media into their everyday experiences. 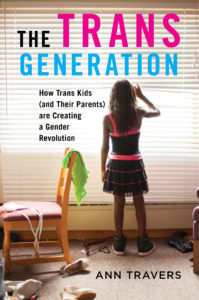