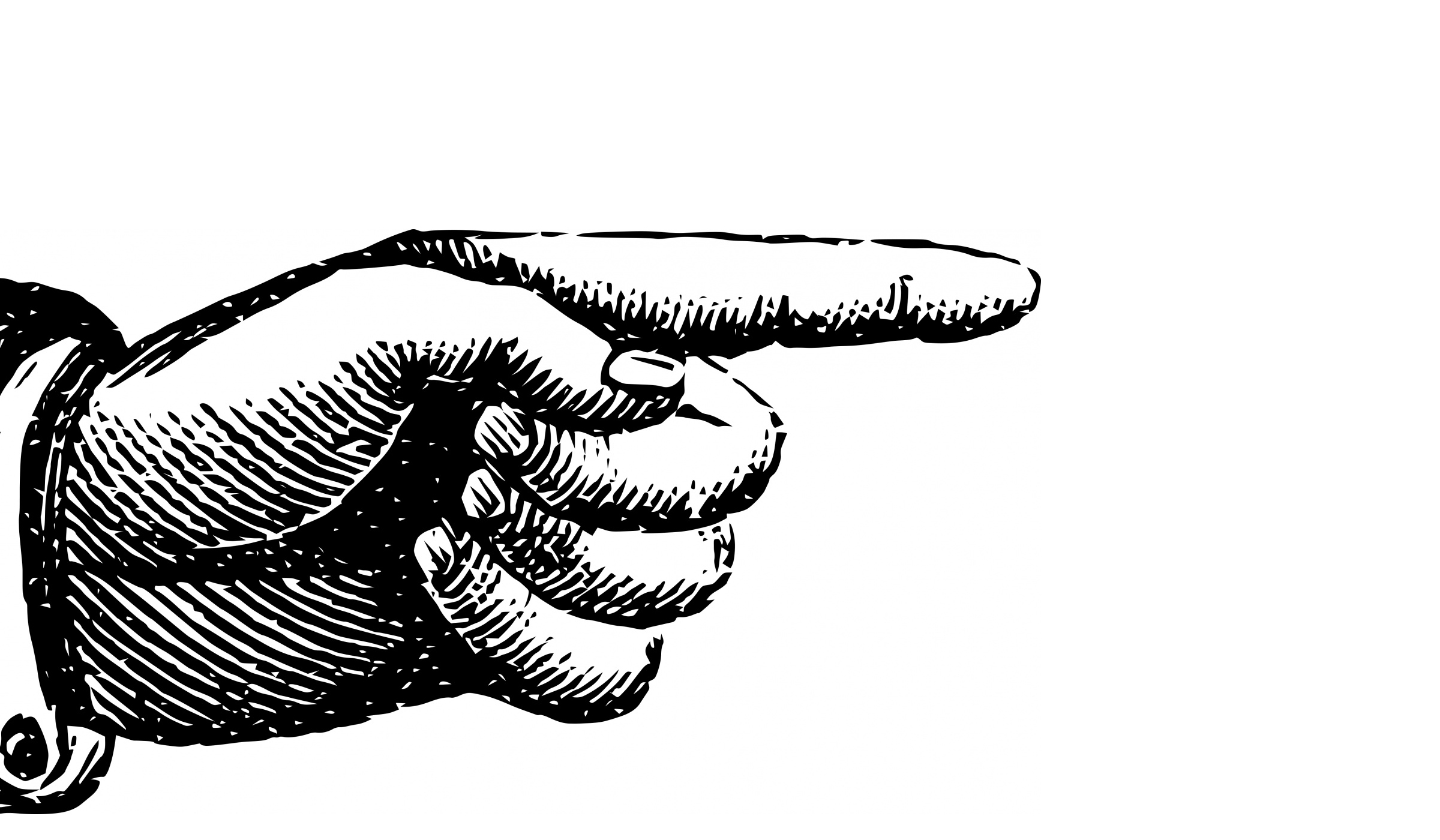 We are struggling teaching our students about the election of Donald Trump partly because it seems inconceivable that he was elected. But making Trump’s election part of a historical path that makes it conceivable and even predictable is actually quite simple if we prepare ourselves to talk about the history of nativism and anti-Latino fervor in the United States. I strongly believe that our students deserve not simply intelligent reactions, but also context.

The clues to Trump’s success are to be found in the type of scapegoating of Latinos of the first decade of the new millennium. Trump rode to victory on a wave of nativist discourse that has been on the rise since 9/11. From the birther movement to his more recent views on Mexican immigrants and Syrian refugees, much of Trump’s political rhetoric has drawn on nativism that preceded him.

9/11 was a turning point in U.S. political culture. It made fearmongering normal and scapegoating acceptable. Although Muslims in general were scapegoated for vulnerabilities related to terrorism, economic vulnerabilities that were the direct result of the de-industrialization of the US economy and the growing gap between the wealthy and the poor necessitated a different scapegoat. As in the 1930s, when mainstream voices blamed Mexicans for the Depression, many powerful media and political voices began blaming the fate of the white working class on undocumented immigrants. George W. Bush’s presidency, which had began embracing the plight of undocumented immigrants, turned against it and gave growing space to nativism dressed as working class anxiety. Nativism won and the spigot of hate remained open and fostered racist discourse against undocumented immigrants in general and Latinas/os in particular. Nativism gave way to violent vigilantism, as in the formation of the Minuteman Project in Arizona, New Mexico, and Texas in 2004. Hate crimes against Latinos multiplied and the voices of Lou Dobbs (CNN), Glenn Beck (Fox), and Bill O’Reilly (Fox) began a relentless media campaign (Beck and O’Reilly were also quite important in the radio talk-show universe) targeting undocumented Latino immigrants and immigration law. Their voices seemed unopposed, even though they aggressively engaged in normalizing hate against undocumented immigrants.

This rhetoric was not only present in cable news. In Congress, Tom Tancredo has gone on record many times linking immigration to terrorism since 9/11. In 2003, he introduced a House initiative called the Mass Immigration Reduction Act (H.T. 946), in which he proposed drastic reductions in immigration and refugee admissions. In 2006, Tancredo delivered an impassioned speech against immigrants at a barbecue partly organized by the hate group League of the South; at the same event Tancredo sang white nationalist anthem “Dixie.” In 2008, he ran in the presidential Republican primary on basically an anti-immigration and antiterrorism platform. He openly and repeatedly stated that “illegal aliens” are a “scourge that threatens the very future of the nation.” His campaign ads suggested long before Trump that Latino immigrants were rapists, drug dealers, and terrorists. His presidential bid ended once he realized he was going to lose and was invited by then-governor Mitt Romney to support his candidacy. The same Romney that this year has openly opposed Trump in 2008 endorsed a bigot with the same basic platform as Trump. Tancredo was a darling of the Tea Party, giving one of his notorious speeches on the 2010 Tea Party National Convention. In that speech, Tancredo argued that Obama won because of “people who could not even spell the word ‘vote’ or say it in English”, thus linking the success of Obama, the thorn on the Tea Party movement, to immigrants.

Scapegoating Latinos for the economic difficulties of white working class people, and, in the case of Tancredo and the Tea Party, for the perceived failure of democracy that Obama represented to the extreme right, media and political voices during the crucial first decade of the millennium paved the way for Trump’s ascendance. I write this blog entry the day after Trump has nominated Stephen Bannon, the chairman of Breitbart News, as one of his top advisers. Bannon is probably singing “Dixie” as I type.

Hector Amaya is Associate Professor of Media Studies at University of Virginia. He is the author of Citizenship Excess: Latino/as, Media, and the Nation (NYU Press, 2013).