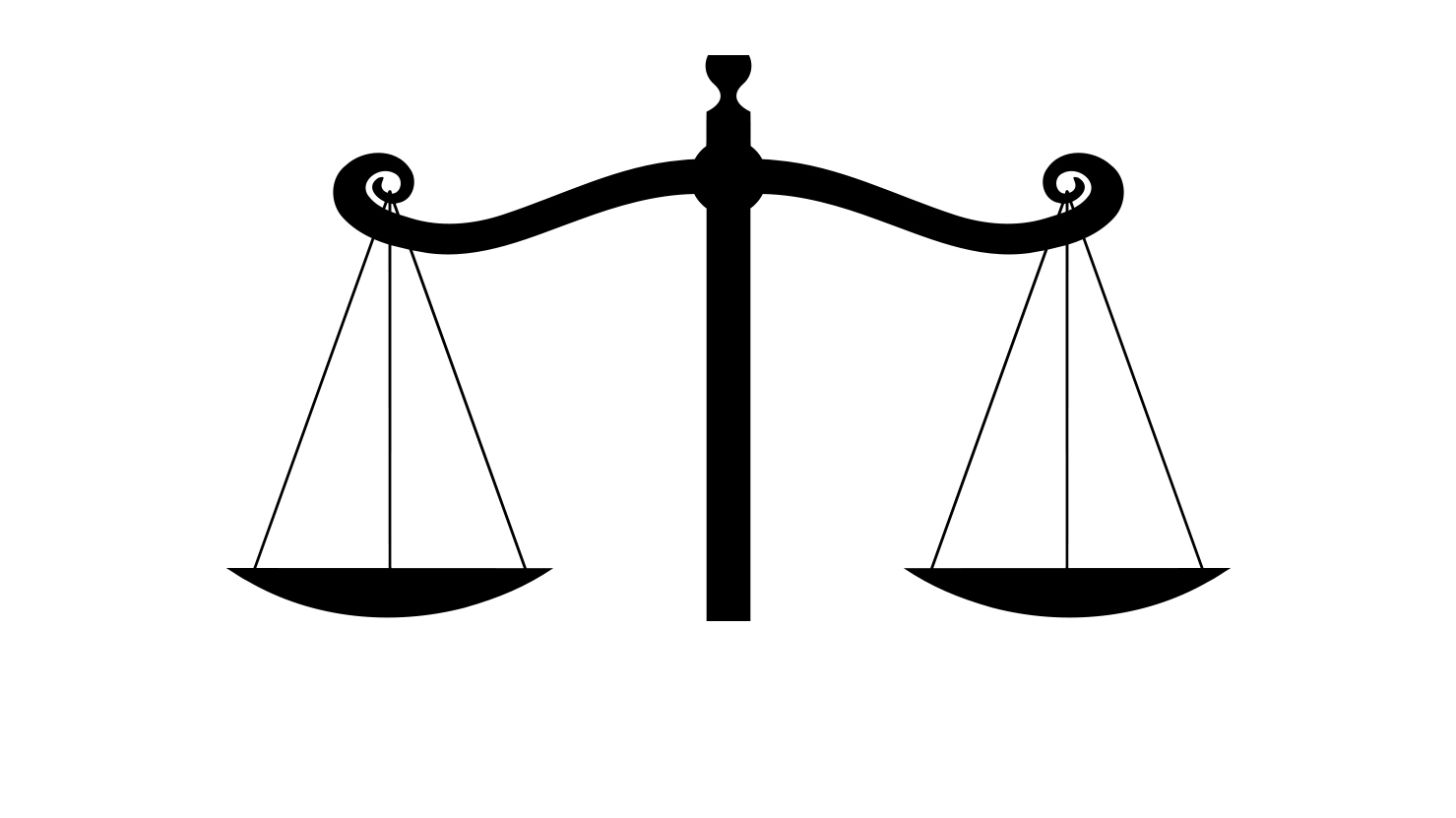 As Donald Trump pursues policies that alarm many foreign governments, national security experts, economists, and ethicists, it is clear that the Constitution has failed us. Trump has the power to seriously damage the country’s interests.

To be sure, the founding fathers worried about the possibility of presidents like Trump, and they thought they had adopted safeguards to protect the country. For example, the need to appeal to a national electorate would make for presidential candidates with a distinguished record of public service, people like George Washington, who would rise above narrow or extreme views. And if someone like Trump were to win election, Congress would contain him. The Constitution’s checks and balances would prevent abuse of the executive power.

But the founding fathers did not anticipate the rise of political parties and the extent to which they would compromise the Constitution’s safeguards. A presidential candidate can win nomination and ultimately election by promoting the interests of just one side of the political aisle. Better to energize one’s political base by pandering to its concerns than to excite no one with a balanced platform. And once elected, presidents can rely on their congressional colleagues for support. Despite their discomfort with Trump’s manner of governing, Republicans on Capitol Hill generally support his initiatives. They do not fulfill their checking function. (For a variety of reasons, courts also do not effectively contain presidential power.)

While political parties have undermined the Constitution’s checks and balances, we can turn partisan affiliation into an effective check. The framers correctly recognized that it is much more difficult to abuse power when you have to share it with someone else, but it also is important that the sharing be with someone from the other side of the political aisle. In terms of the presidency, we should divide the executive power between co-presidents who come from different political parties and who share the executive power equally. Under such a system, President Trump would not be able to issue an executive order or take other action without the agreement of a presidential counterpart, Hillary Clinton. And President Obama would not have been able to take action without the agreement of John McCain or Mitt Romney. With co-presidents from different parties, there always would be someone willing and able to block ill-advised presidential decisions. (Ordinarily, there should be one Democrat and one Republican, but sometimes a third party candidate could share the executive power.)

Dividing power not only protects against bad government, it also promotes good government. That is the lesson of shared executive power in many European countries, especially Switzerland. Switzerland also had a 19th century civil war—less bloody than the U.S. Civil War and between Catholics and Protestants —and the Swiss drew an important lesson from their war. They concluded that to bridge social divides, it is important to ensure that all citizens have a voice in their government. In Switzerland, the major political parties share the executive power, giving almost all members of the public meaningful input into national policy. As a result, the Swiss government has been able to avoid the kind of political conflict that the United States experiences—and that Switzerland once experienced—even though its population is socially more diverse than that in the United States. Switzerland has effectively melded its French, German, Italian, and Romansh citizens, as well as its Catholic and Protestant communities.

Shared power also makes for better policy making by ensuring that policy emerges from the reconciliation of dissimilar perspectives. Democrats promote principles of governmental regulation, Republicans promote free-market principles, and the two together can reach a balance between different perspectives that often elude presidents from one party. When it comes to making policy, two heads really are better than one. Studies by economists, psychologists, and other researchers demonstrate that shared decision making in small groups works better than unilateral decision making, especially when the decision makers bring different perspectives to the table.

Why wouldn’t shared power invite gridlock? In a bipartisan executive, the presidential partners would have little incentive to develop a relationship of conflict. Elected officials are highly partisan, but they are partisan for a purpose. Typically in U.S. politics, one person can hope to establish a dominant position by outmaneuvering the other person. If the United States required an equal sharing of power in the Oval Office, partisan maneuvering could not lead to an enhancement of power.

Not only would presidential partners lack an incentive to engage in conflict; they also would have a powerful incentive to work cooperatively. Having reached the pinnacle of political life, presidents care most about their legacies.  George W. Bush’s decision in 2003 to invade Iraq and overthrow Saddam Hussein is illustrative. While there were a number of reasons for his decision, he was particularly influenced by the potential for introducing democratic governance to the Arab Middle East and providing a model that could spread to neighboring countries. The possibility of transforming a major region of the world overcame his opposition during the presidential campaign to policies of “nation-building.”  Similarly when Barack Obama was deciding in 2009 whether to pursue health care reform, he rejected the advice of his political advisers to remain focused on the economy because he believed that for greatness as a president, he needed to pass healthcare reform.

If the members of

a coalition presidency spent their terms locking horns, they would not be able to implement key proposals that could enhance their reputations and burnish their legacies. Accordingly, they would come to accommodations that would allow them to implement meaningful policy changes and generate an impressive record of accomplishment. In other words, presidential partners would cooperate not so much out of devotion to the public good but out of self-interest.

Members of Congress also would cooperate—because their constituents would demand it. There no longer would be a mass of voters lacking representation in the Oval Office and therefore eager to see executive action blocked. Rather, voters would expect their legislators to work with the presidents that they elected.

While it is tempting to attribute concerns about Donald Trump to his unusual personality, his election exposes serious deficiencies in the Constitution’s design for the presidency. A bipartisan executive would protect the country from the abuse of power and make our government operate more effectively.

David Orentlicher is Samuel R. Rosen Professor at Indiana University Robert H. McKinney School of Law and the author of Two Presidents Are Better Than One: The Case for a Bipartisan Executive Branch (NYU Press, 2013).