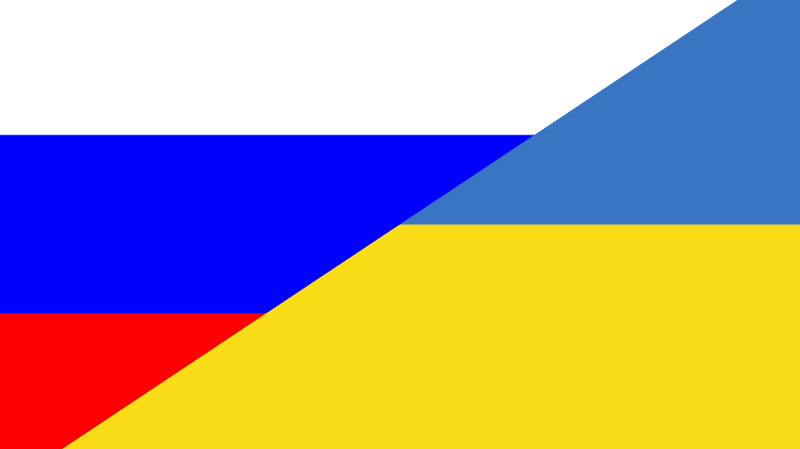 This article originally appeared on Counterpunch. Republished with permission.

Caught up in partisan politics, many Americans liberals have been supporting the impeachment hearings hoping that they will lead to President Trump’s ouster.

Since Trump is unlikely to be removed by the Senate, the most salient legacy of the hearings, however, will be the further entrenchment of Russophobia and advancement of the new Cold War.

House Speaker Nancy Pelosi (D-CA) proclaimed after the third day of the hearing that the president had “undermined the national security of the United States by withholding military assistance to the Ukraine, to the benefit of the Russians.”

The assumption being that the Russians are the bad guys, and Ukraine the good.

Ukraine, however, started the ongoing dirty war by invading its eastern provinces and committed significant atrocities following the February 2014 overthrow of Ukraine’s pro-Russian leader Viktor Yanukovych, who was replaced by Petro Poroshenko.

George Kent, a top U.S. State Department official, claimed in the hearings that the Maidan square protestors who toppled Yanukovych “were the 21st century Ukrainian equivalent of our own Minutemen in 1776.”

This analogy is obscene if we consider the fact that the Maidan protestors included far-right wing elements who worshipped Stephen Bandera, a Nazi collaborator during World War II.

They carried out false-flag attacks that were blamed on Yanukovych’s security forces in order to discredit them and massacred 38 trade unionists in Odessa.

The Maidan protestors had never amassed enough signatures to impeach Yanukovych. They had to force him to flee through terror in what the Pentagon’s private intelligence service, Stratfor, recognized as a “blatant coup d’état.”

When questioning Lieutenant Colonel Alexander Vindman, the top Ukraine expert on the National Security Council, Peter Welch (D-VT) blamed Yanukovych for deploying snipers and framed Russian President Vladimir Putin as being corrupt because he welcomed Yanukovych who fled to Russia after the coup allegedly with $30 or $40 billion dollars.

This latter figure is inflated, and Putin welcomed Yanukovych for geopolitical reasons. Left out also is that Poroshenko was enmeshed in a corruption scandal at the time he lost the 2019 election to a comedian with no political experience.

House Intelligence Committee chairman Adam Schiff (D-CA) in one of his major statements rebuked the Republicans for purveying a conspiracy theory about Ukraine which deflected attention from “a Russian hacking and dumping operation and Russian social media campaign directed by Vladimir Putin.”

The latter operations and campaigns have never actually been proven, however.

A Study by the Veteran Intelligence Professionals for Sanity (VIPs) determined based on the speed of the modem that the alleged Russian hack – of documents that made Hillary Clinton look bad by showing how the Democratic National Committee (DNC) favored her over Bernie Sanders – was actually a leak which came from the East Coast of the United States.

The social media campaign was enacted mainly after the 2016 election and included many ads that were non- political and did not support Trump.

The company running it, the St. Petersburg based Internet Research Agency (IRA), has never been linked to Putin.

In July, a Clinton appointed Judge dismissed a lawsuit by the DNC against the Trump campaign and Wikileaks founder Julian Assange for lack of evidence of election meddling, stating that the DNC’s accusations were “totally divorced from the facts asserted in the organization’s own complaint.”

Donald J. Trump is an atrocious leader, who has embarrassed the United States.

The Ukraine-Gate hearings, however, will only strengthen Trump politically while giving a platform to Russo-phobes who are propelling us into a dangerous new Cold War. 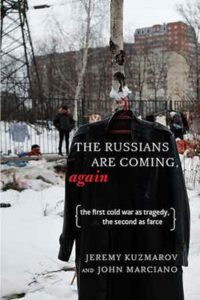