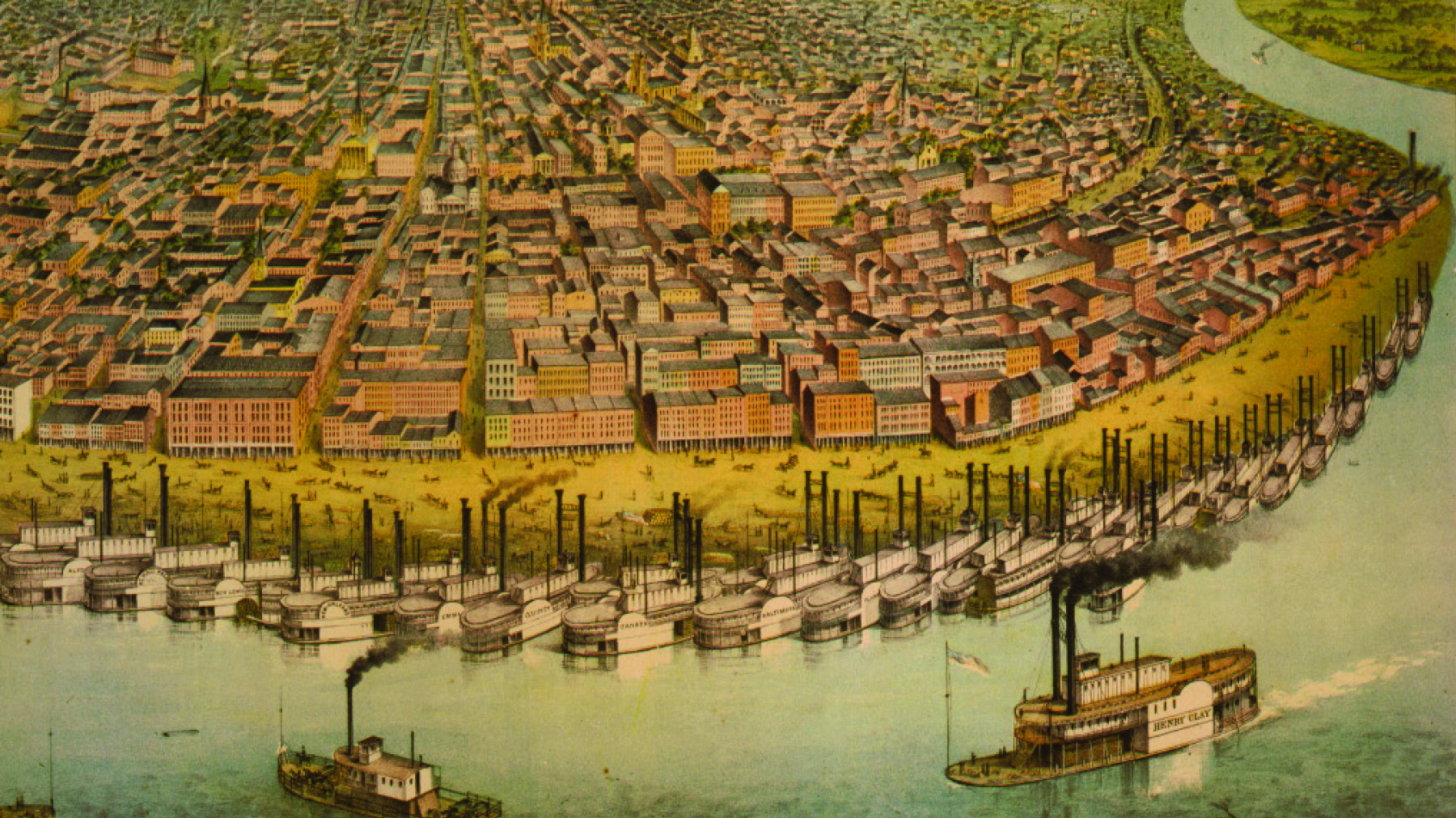 —Christine A. Klein and Sandra B. Zellmer

[This piece originally appeared on the Oxford University Press blog. This is the second in this week’s series of NYU Press authors featured on the OUP blog in celebration of the launch of NYU Scholarship Online.] The recent tragedy involving toxic, lead-laced tap water in Flint, Michigan highlights the growing gulf between rich and poor, and majority and minority communities. In an ill-fated measure to save costs for the struggling city of Flint, officials stopped using Detroit’s water supply system and switched to the Flint River. Although residents complained about the water’s foul taste, odor, and color, officials assured them that the water was safe to drink. Later, it became clear that the polluted, corrosive river water leached lead from the city’s water pipes, so that the water coming out of the residents’ taps contained high levels of lead—a powerful neurotoxin for which there is no safe level of exposure. Children are particularly vulnerable to lead poisoning, which causes severe learning disabilities and irreversible neurological damage.

Although many factors undoubtedly contributed to the tragedy, critics quickly drew a connection between the mismanagement of Flint’s water supply and the fact that a majority of Flint’s population is black and about 40% live below the poverty line. Filmmaker and activist Michael Moore, a native son of Flint, characterized the catastrophe as the Governor’s “economic and racial experiment,” arguing that “the water crisis in Flint never would have been visited upon the residents of Bloomfield Hills or Grosse Pointe”—two affluent areas of metro Detroit.

Regrettably, the Flint crisis is not a new story. People of color and the poor have long suffered disproportionately from environmental tragedies such as tainted drinking water, mercury-laden fish, and displacement by flooding.

Flint is part of the larger story of environmental injustice—a story that highlights the linkages between race, class, and vulnerability to toxins and other kinds of environmental harm.  Hurricane Katrina gave us another chapter to this story. Floods and other so-called “natural disasters” are sometimes seen as social equalizers, but in fact they often have disproportionate impacts on the powerless. People of color, the poor, and the elderly tend to live in less desirable, high risk neighborhoods and so they often feel the effects of storms and floods most heavily. As Loyola Professor Robert Verchick observed:

In New Orleans proper, the damaged areas were 75 percent African-American, while undamaged areas were 46.2 percent African-American. Thus two of the most devastated areas—New Orleans East and the Lower Ninth Ward—were almost all of color (mostly African-American) and were notoriously prone to floods and storms. Such housing patterns occurred not by chance, but rather followed formal and informal segregation efforts, as well as traditional market forces. As any native Orleanian will tell you, “Water flows away from money.”

Only by recognizing the recurring linkages between race, class, and vulnerability can we find ways to remedy the disproportionate impacts of what are, in effect, unnatural disasters caused by a confluence of natural forces and human choices.  The need to scrutinize our nation’s aging infrastructure and our disaster-related policies has never been greater, given the likelihood of ever more extreme weather events caused by climate change.

Christine A. Klein is Chesterfield Smith Professor of Law at the University of Florida Levin College of Law. Sandra B. Zellmer holds the Robert B. Daugherty Chair at the University of Nebraska College of Law. Their book, Mississippi River Tragedies: A Century of Unnatural Disaster, published by NYU Press in 2014, is now available on NYU Scholarship Online. Read the introduction, freely available on UPSO for a limited time.