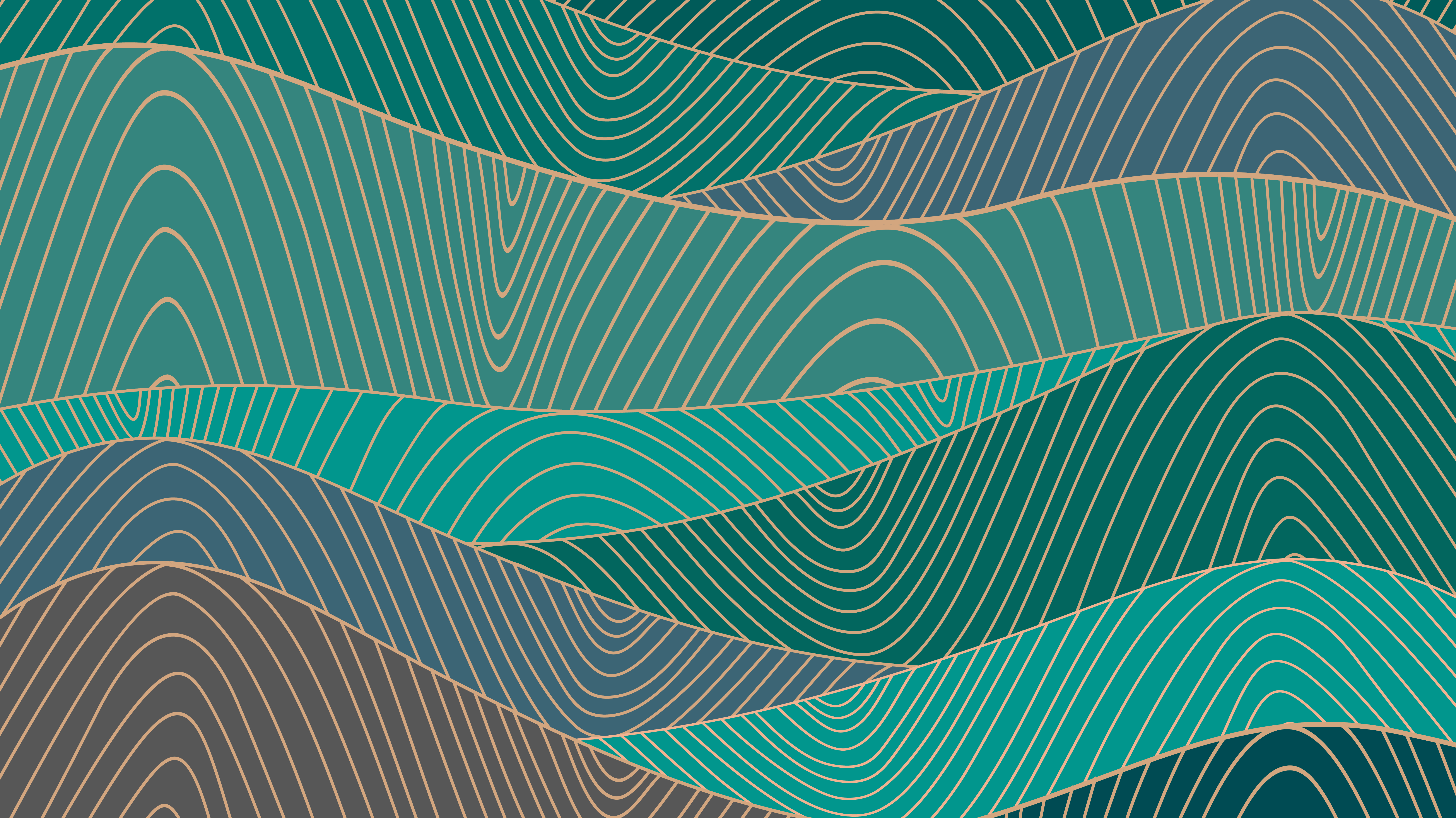 President Trump wants the U.S. immigration system to shift away from family-based to skills-based migration.

This move would prioritize bringing in those who are highly educated and skilled, to the exclusion of unskilled immigrant workers.

However, some forms of “unskilled” care work for seniors are rapidly on the rise, leading experts to worry about labor shortfalls in these areas as baby boomers age.

The U.S. Department of Health and Human Services estimates that 27 million people will require long-term care in 2050, double the number that needed it in 2000.

My research is full of stories where care workers guide patients’ family members to feel care for and connection with the dying and the dead. I’ve interviewed 62 care workers and 25 families from 2014 to 2016, as described in my book, “The New American Servitude.”

Without immigrants, there could be fewer people to take on this difficult task.

A potential loss of unskilled workers

Although a majority of deaths in the U.S. still take place in hospitals, home deaths are on the rise. From 1989 to 2016, home deaths increased from 16% to 30.5% of all deaths due to chronic illnesses.

With that shift also comes new challenges. While many Americans say they wish for a death at home, my research shows that their family members feel uncertain about how to create an emotionally satisfying death there.

Both family members and home care workers described to me how home care workers were called upon to help or take charge at this critical time. Home care workers typically help with activities of daily life, like cooking, cleaning, driving and bathing that are needed by the elderly near the end of their lives.

Their certificate as a nursing aide or home health aide requires just six to eight weeks of training – so they wouldn’t qualify as “skilled” under the president’s new priorities for immigration.

Immigrants are drawn to this sector of work because it is in high demand and easy to enter. Home care jobs lack the wages and benefits that would make them attractive to citizens.

The majority of immigrant home care workers come from Latin America, the Caribbean and Africa, immigrant groups that overwhelmingly rely on family reunification policies that Trump is now hoping to slash.

The challenges of a home death

My work shows that workers often go above and beyond their required tasks, in managing dementia and helping families deal with the emotional fallout of a loved one’s decline.

Take the Smith family, for example. (All names are changed to protect their privacy.) Early one morning, Jacob Smith’s wife died suddenly. Unsure of what to do or how to help her grieving father, their daughter Lucy called her mother’s care worker Caroline, an immigrant from Ghana, to tell her the news. She asked Caroline to come over.

Caroline came in and sat next to her father, held his hand and told stories about her mother. Lucy later said to me, “She was invaluable. I couldn’t have done that, but she did … She just understands. She is so sensitive.” For the Smiths, Caroline was the only one who responded appropriately to Jacob losing his wife of 65 years.

Family members’ insecurity about home deaths is common. Within their lifetimes, most deaths have occurred in hospitals, hospice centers and nursing homes.

In such institutional settings, medical authorities tightly organize the dying process, suggesting to patients’ families what to do at a particular point in time, to some extent scheduling both the timing and the process of dying.

Even when Americans do make plans for dying and death, they tend to involve wills, decisions about future medical treatment and burial arrangements. Many never consider the moment of death itself.

One patient’s son described how the Sierra Leonean care worker called him to help her bathe his father’s body after his passing. “It was a gift to wash him,” he told me, allowing him to pay respects to his father in a way he did not anticipate.

Home care workers often step in to help create the proper ritual space or sense of communion with the dead.

Deaths are not easy for the care workers I spoke to, but many of them said they are proud of their skills and calmness in the face of the end of life. As that same Sierra Leonean care worker said, “The family depends on you. You mourn later; you hold everything in.”

With baby boomers rapidly aging, the U.S. will only need more of these valuable care workers. In my view, “unskilled” immigrants must be recognized for the experiences and skills they provide to American families in need. 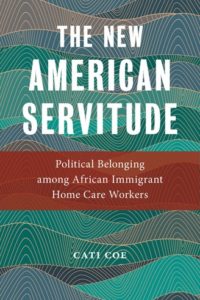 Cati Coe is Professor of Anthropology at Rutgers University and the author of The New American Servitude: Political Belonging among African Immigrant Home Care Workers.