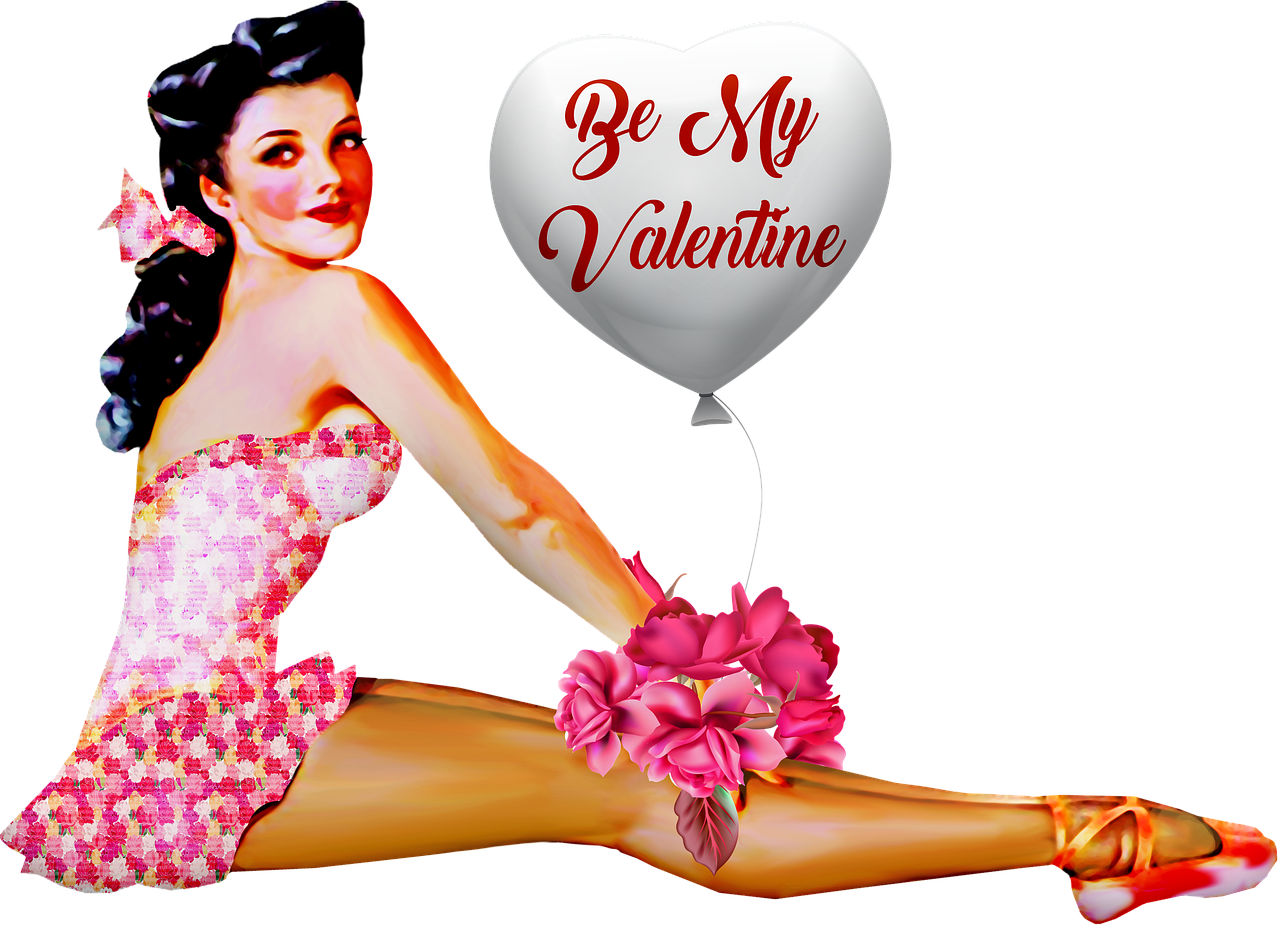 The week of Valentine’s Day is either the perfect time to release a book on the history of heterosexuality or a most unfortunate coincidence. Our just-released collection of original essays, Heterosexual Histories, takes a serious look at the generally overlooked subject that is everywhere and nowhere in histories of sexuality. How can something that is so omnipresent in human existence have been so rarely examined by scholars? In the spirit of the essays in this volume, we offer here a brief historical discussion to help explain.

Valentine’s Day has been around for far longer than people have known what a heterosexual was. In fact, readers of daily newspapers as late as the 1950s could be expected to know all about the rituals of Valentine’s Day card exchanges but still need a medical expert to tell them what a heterosexual was–and how to make sure that their children grew up to be one. The meanings that people attach to heterosexuality, and even their sense of what heterosexuality is and why it matters, have a rich and fascinating history.

To take just one example, in early February 1953, The Evening Standard, a newspaper in Uniontown, Pennsylvania, included a humorous article by Henry McLemore about the massive business in Valentine’s Day greeting cards (475 million of which were likely to be mailed or exchanged that week). The reporter scoffed at the “big business” of the greeting card business, but he teased his readers that at least the holiday was good for “balancing the budget,” with postage alone netting $1 million for the US Post Office. (Henry McLemore, “You Should Get Three,” Evening Standard, February 6, 1953, 4)

On that same page, just two columns over, an advice column by psychologist Dr. George W. Crane tried to explain to his readers what the word “heterosexuality” even meant. “Dr. Crane’s Worry Clinic” was a syndicated column that appeared in newspapers around the country. Crane often fielded questions about relationship woes and sexuality. The week before Valentine’s Day he told his readers about Melba, a twenty-year-old woman who had “a very serious love affair” in high school, only to be jilted by her boyfriend. Melba dealt disastrously with her heartbreak: she “turned away from men altogether.” Sent to college by her family, who hoped she would snap out of her man-hating morass, Melba took a turn for the worse. “Her roommate is a definite homosexual,” her older sister wrote to Dr. Crane. Snooping through Melba’s letters, the sister discovered that Melba and her roommate “are practicing homosexual indulgences, along with several other girls in their college dormitory.”

Dr. Crane reassured the sister (and the readers of his column) that while homosexuality was not as rare as once thought, it was a merely a “juvenile emotional state” in a person’s development. For most people, he explained, being “psychologically homosexual” was a phase. Only a small number got stuck there. “About 90% of us grow onward,” he continued, “into a higher stage of emotional development, which is called the ‘heterosexual.’ At this level, we begin to look into the OPPOSITE sex for love and romance.” What Melba felt with her roommate was an immature response that rehearsed the husband-wife dynamic she should more properly desire. His column ended on a hopeful note: with his intervention, the family convinced Melba to date “eligible boys” until “normal love” ensued. “Just go through the proper motions,” Crane cheered, “with an eligible member of the opposite sex!”

I love this juxtaposition of the two columns, one mocking the commercialized imperative for men to purchase multiple Valentine’s Day greeting cards, the other reassuring its readers that heterosexuality, defined and explained, was something attainable for everyone. Both the holiday and the relationships it celebrated were anything but natural or inevitable. Each required different forms of reinforcement–through consumer goods, social pressure, psychological counseling, or otherwise.

Perhaps you might decide to give a copy of Heterosexual Histories to someone you care about this year. It’s all made up anyway. Do what feels right. 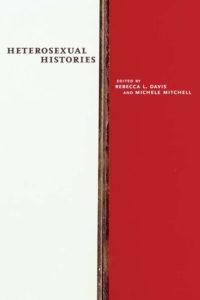 Rebecca L. Davis is the Miller Family Early Career Professor of History at the University of Delaware. Her teaching and research focus on the histories of gender, sexuality, and religion in the modern United States. She is the author of More Perfect Unions: The American Search for Marital Bliss (2010). Davis is currently at work on two books: Public Confessions: The Religious Conversions that Changed American Politics and Sex in America. She is also a producer of the Sexing History podcast and a Research Associate for the Council on Contemporary Families. She is the co-editor, with Michele Mitchell, of Heterosexual Histories, now available from NYU Press.