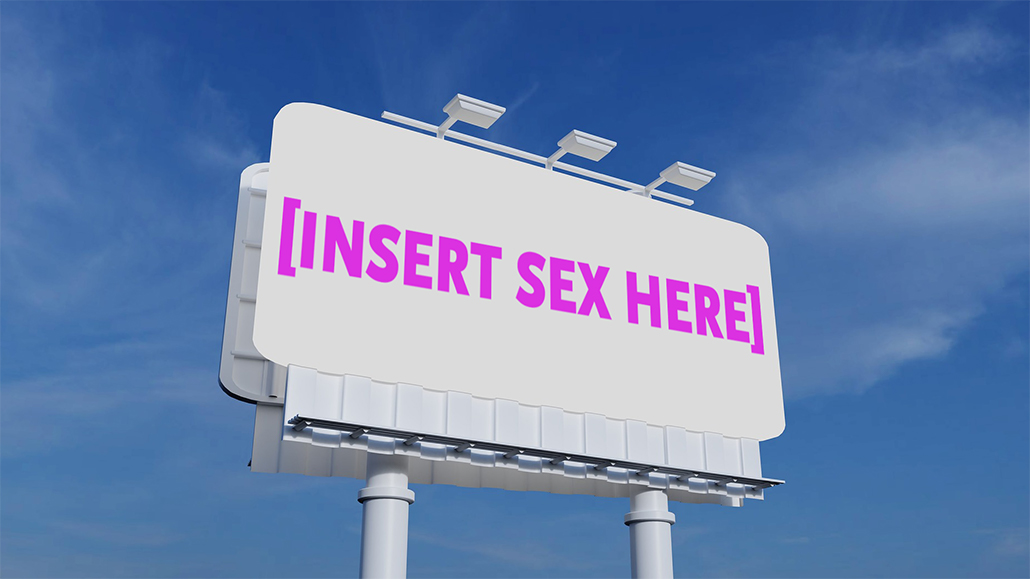 Brands responded with such enthusiasm and creativity that I wish we could harness this energy to tackle climate change.  For example, Ben & Jerry’s official Twitter responded, “Do you wanna take a lick?,” Doom the video game, “hurt me plenty,” Tazo the tea company, “Sometimes it helps to blow on it first,” Rolling Rock the brewing company, “We’re Rock hard,” Kettle Brand Chips, “You can go elbow deep in me,” and many, many more. While the twitter-sphere celebrates its own wittiness, I think it is worth observing that we are living in a culture arguably drawn from the horny imagination of a science fiction nerd writing pulp fiction in the 1950s.

Try entering a Halloween Express store and finding a costume for a girl or woman that isn’t “sexy” nurse, “sexy” cat, or “sexy” anything. Maybe you’ve seen kindergarteners twerking, or puzzled over the sexual violence portrayed in shows like American Horror Story.

Perhaps you noticed Americans elected a man whose idea of an “entertaining” weekend is himself, billionaire pedophile Jeffrey Epstein, and 28 young women flown to Mar-a-Lago Golf Club. 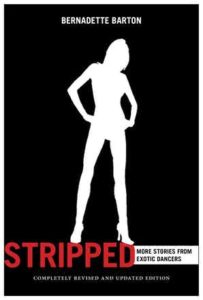