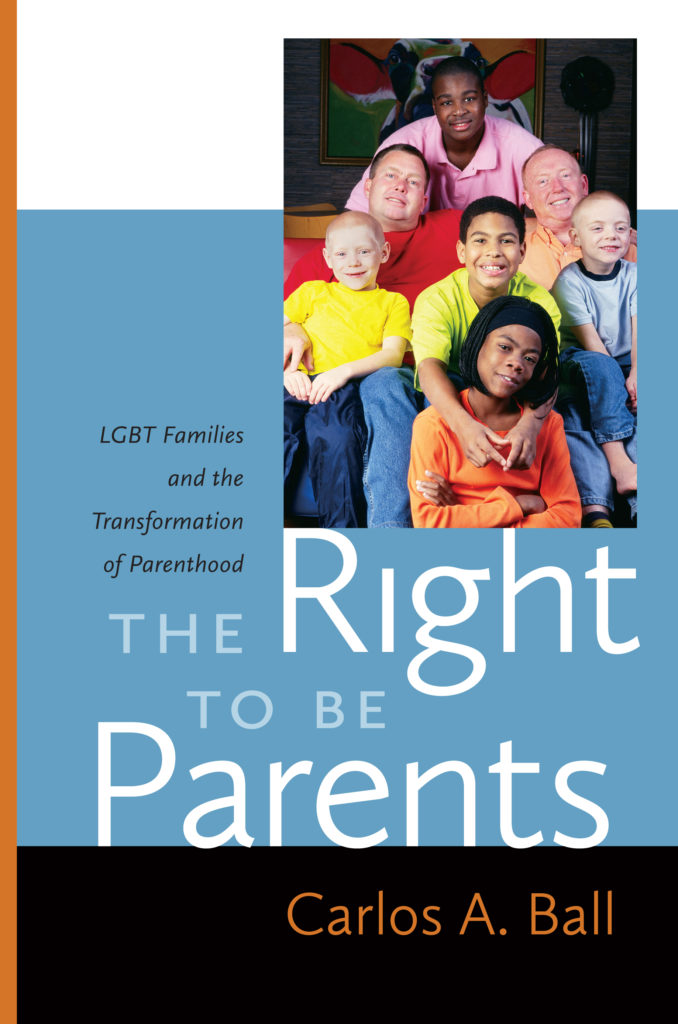 One of the most telling moments during the oral arguments in the two cases that took place last March was when Justice Anthony Kennedy, who may very well cast the deciding votes, noted that there were about 40,000 children in California being raised by same-sex couples and that these children were vulnerable to an “immediate legal injury” when the government refuses to allow their parents to marry. Kennedy then asked Charles Cooper, a former assistant attorney general during the Reagan administration and the lead lawyer defending Proposition 8, whether it was not correct that “the voices of those children is important in this case.”

Cooper’s answer revealed much about the internal contradictions and moral limitations of the arguments raised by marriage equality opponents. Cooper’s response to Justice Kennedy’s question was twofold: first, he claimed that there was “no data” showing that the children of same-sex couples are harmed if their parents are not permitted to marry; second, Cooper argued that a law, such as Proposition 8, can “be sustained even if it operates to the disadvantage of a group, if it…otherwise advances rationally a legitimate state interest.”

There are (at least) two problems with Cooper’s response. First, there is a deep contradiction between contending, as marriage equality opponents routinely do, that the most important reason why society recognizes marriage is to promote the well-being of children, and then suggesting that whether same-sex couples are permitted to marry has no impact on their children. In fact, the federal judge who heard the evidence introduced by both sides during the Proposition 8 trial concluded in 2010 that the children of same-sex couples benefit in meaningful ways when their parents are permitted to marry. Even David Blankenhorn, the president of the Institute for American Values, and the only witness called upon by Proposition 8 supporters to testify during the trial about child welfare considerations, acknowledged that “adopting same-sex marriage would be likely to improve the well-being of gay and lesbian households and their children.”

Second, Cooper’s response illustrates how marriage equality opponents are willing to use the children of lesbians and gay men instrumentally, that is, they are willing to use them as means to promote (what the opponents believe is) the social good. Cooper essentially told the Court that even if the 40,000 children of same-sex couples in California were harmed or disadvantaged because the state prohibited their parents from marrying, that was a constitutionally permissible price to pay in order to promote “traditional” marriage. Although such a cavalier attitude toward the well-being of children would be troubling in any context, it is particularly so coming from a lawyer representing a movement that supposedly seeks to “defend marriage” based in part on the need to promote child welfare.

One hopes that the Court keeps children and their well-being in mind when it rules on the constitutionality of Proposition 8 and DOMA. If the Court does so, it will be marriage equality opponents who will be at greatest risk of losing the cases.

Carlos A. Ball is Professor of Law and Judge Frederick Lacey Scholar at Rutgers University, Newark. He is the author of The Right to Be Parents: LGBT Families and the Transformation of Parenthood (NYU Press, 2012), and his previous books include From the Closet to the Courtroom and The Morality of Gay Rights.

»»  Happy Pride from NYU Press! Save 25% on The Right to Be Parents (and other select LGBT Studies titles), when you order via our website. Sale ends on July 1, 2013.