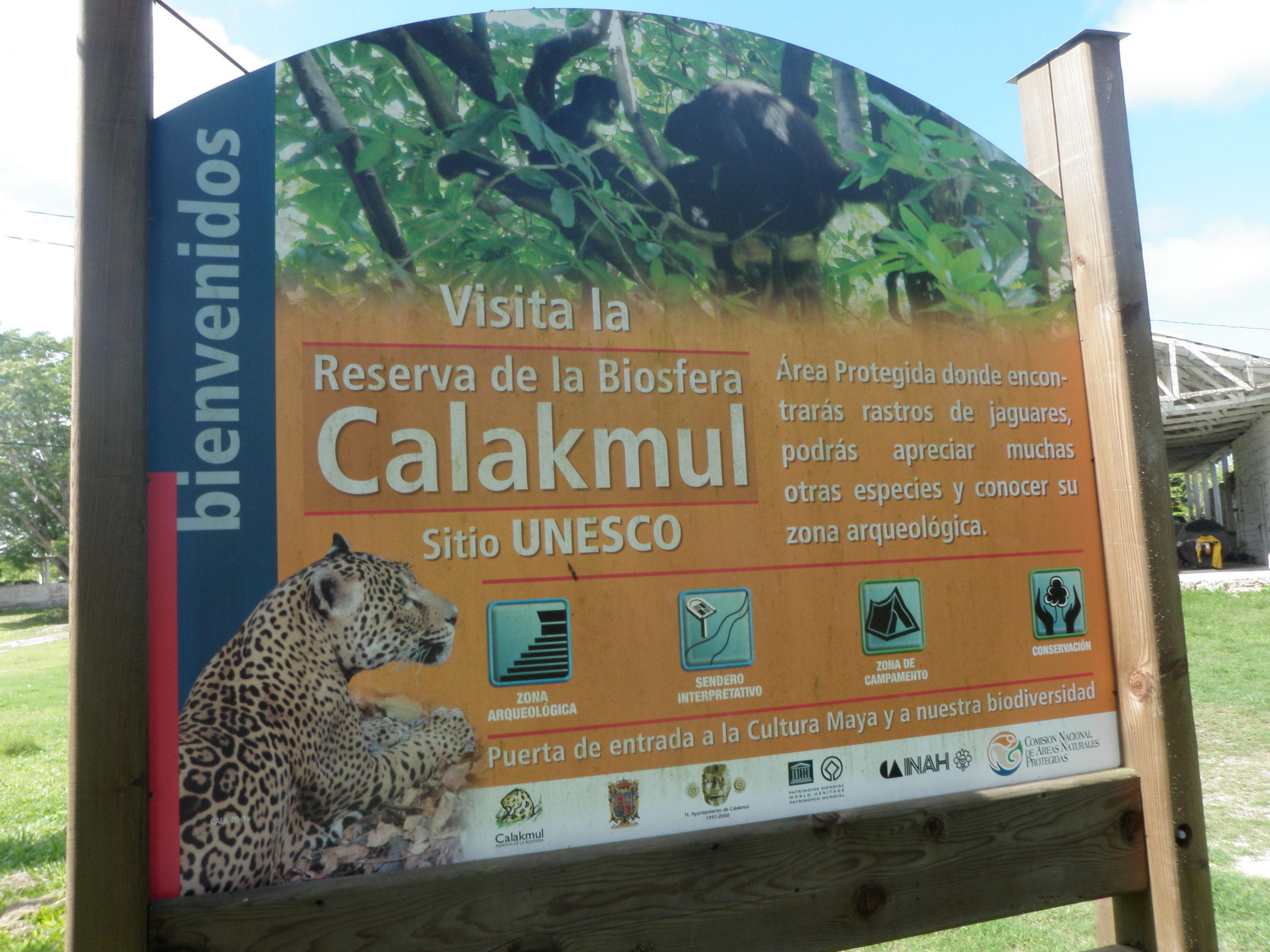 Who can best protect rainforests? The peasant farmer who directly affects local ecologies? Or the university-trained forester or agronomist who works for state and non-governmental agencies as an extensionist and delivers programs to peasants aimed at improving farming methods? These questions matter for both environmental managers and everyday people interested in environmental protection. Not everyone can work directly in the conservation of endangered species and ecosystems, so who is best suited to do such work?

In a study that spans two decades, I examined the careers of “extensionists” who worked in and around the Calakmul Biosphere on Mexico’s Yucatán peninsula. Extensionists include foresters, biologists, agronomists, environmental educators and other people carrying out environmental programs on-the-ground. Usually hired by state agencies or non-governmental organizations, extensionists occupy the front lines of rainforest protection and the protection of nearly any endangered ecosystem. But, does this mean they are best-suited to the job of protection? 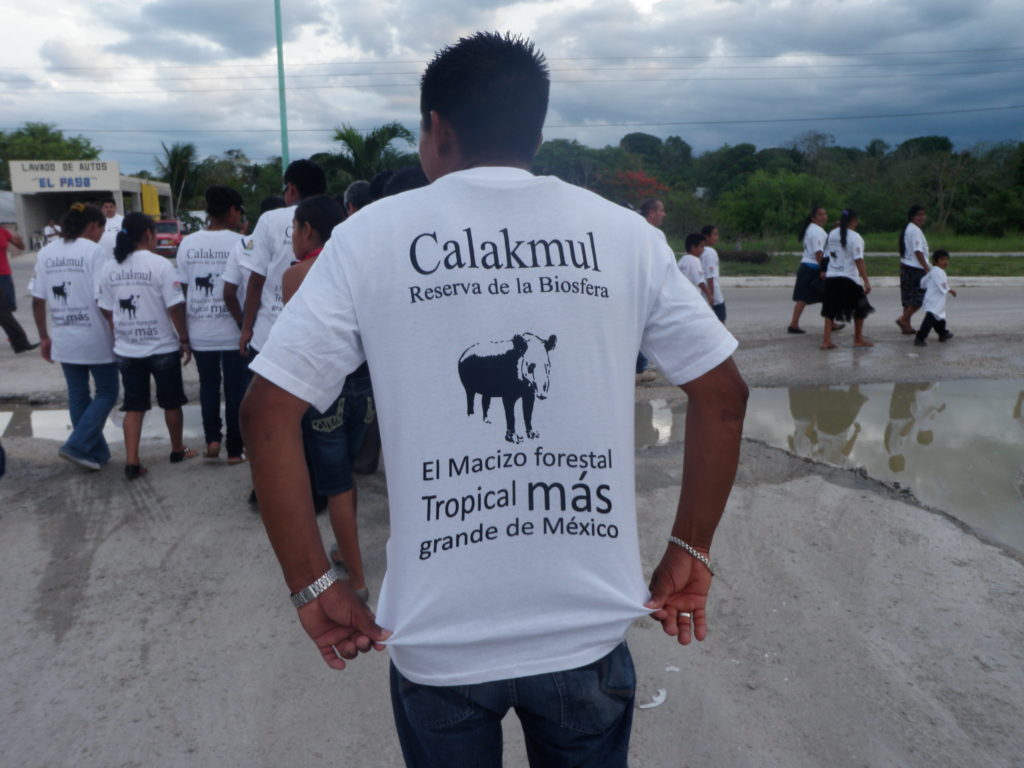 The case of Mexico’s Calakmul Biosphere Reserve allows researchers to ask this question given the site’s history as one of that country’s premier protected areas. Created by Mexico’s federal government in 1989, by the early 1990s Calakmul was one of only ten protected areas in the country with paid staff. Calakmul, and places like it, were sites where a new generation of environmental advocates found they could make a career out of conservation. They could deliver saplings to family farmers and oversee reforestation program. Extensionists could monitor the sustainability of hunting, logging, ecotourism, and other activities. This work meant interacting intensively with the family farmers that populate most of the region surrounding Calakmul. Given that extensionists were being paid—and are still paid–to deliver conservation programs to family farmers, the larger environmental protection setting supposed extensionists (or their bosses) had the answers to Calakmul’s environmental problems.

However by following extensionists’ careers over the course of two decades, I began to wonder just how different those extensionists were from Calakmul’s family farmers. Here’s an important point of background. In Mexico, small-scale farmers who practice subsistence agriculture are known as campesinos. Campesinos are an identifiable social class. Extensionists are definitely not considered campesinos. In fact, in Mexico, farmers will often use honorific titles when they speak to extensionists. Instead of calling a biologists “Mr.” or “Mrs.”, a farmer might address a biologist as licenciado, a title often given to Mexicans with a college degree. The names, at least, suggest two distinct social groups.

What’s more, I saw that state and private sector conservation programs assumed extensionists were middle-class representatives who delivered ecological progress to poor farmers. This assumption was strong enough that the connections between the two groups, which sometimes included their shared poverty, generally went unrecognized in conservation organizations. In fact, extensionists often had to deny their shared identity with campesinos in order to secure a job in conservation. Although in the early 1990s, the inauguration of the Calakmul Biosphere Reserve promised new career paths, a decade later it was clear to all the extensionists working in and around the reserve that the conservation job market was highly unstable. Rainforest protection was unlikely to ever offer job security. Financial insecurity forced extensionists to fight for jobs by claiming they, rather than farmers, were exceptionally capable of delivering environmental protection.

The outcome of this dynamic proved curious. State and private organizations in Calakmul continue to offer conservation programs based on the idea that family farmers—the very people who work directly with the local environment–cannot protect the region’s ecology because they lack specialized knowledge. But, do extensionists really have such specialized knowledge? On the one hand, their shared identity with farmers undermine extensionists’ claim to be different. On the other, extensionists may actually know less than farmers about Calakmul’s ecology given that extensionists do not work in area forests and fields in the same, hands-on way that farmers do.

So, who can best protect rainforests? This research finds the question remains to be answered.

Nora Haenn is Associate Professor of Anthropology and International Studies at North Carolina State University. She is a co-editor of The Environment in Anthropology (NYU Press, 2016). The research described above was published in the article “The Middle Class Conservationist: Social Dramas, Blurred Identity Boundaries, and Their Environmental Consequences in Mexican Conservation” in the journal Current Anthropology.